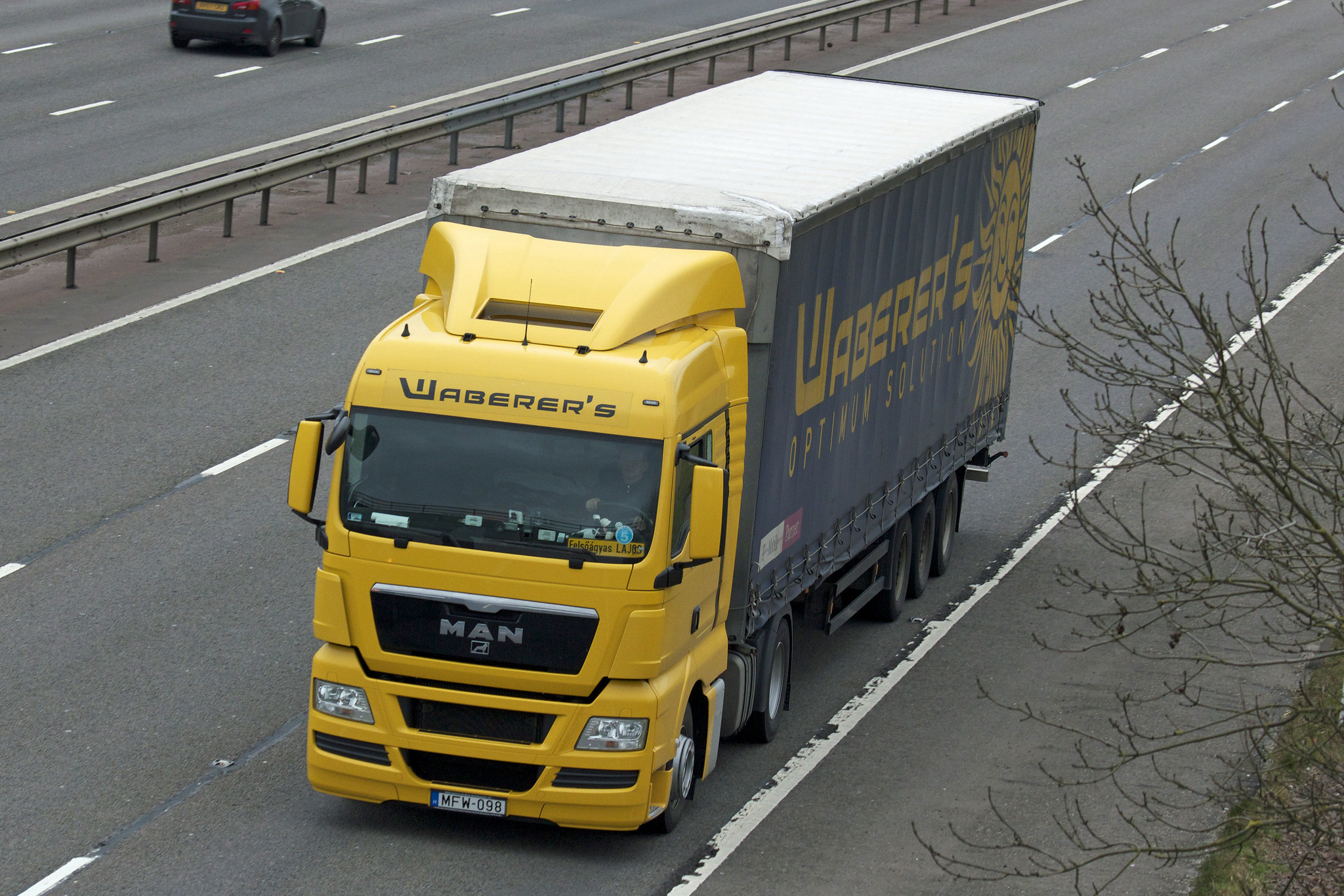 The Road Haulage Association (RHA) has called on the UK Government to take action to ease a “growing crisis in driver shortages” that it argues has been exacerbated by the recent IR35 tax changes. One of its wishes is to see the UK Government add lorry drivers to the occupational shortage list – a move that would make it easier for foreigners to work as lorry drivers in the UK.

In a statement published on its website today, the RHA said pallet firms in particular have had to extend next-day deliveries by up to five days as a result of the driver shortage problem.

The RHA added that the situation was critical even before the pandemic, with many EU truckers heading home “for obvious Brexit-related reasons”.

The Road Haulage Association also criticised the lack of testing during lockdown, which it says has created a huge backlog and potentially sidelined many new drivers from entering the sector.

Moreover, the RHA’s statement criticised the introduction of the recent IR35 tax changes, arguing they have led to pay cuts and fuelled anger among drivers as well as walkouts and “self-furloughing”.

In order to solve the aforementioned issues, the RHA has urged the UK Government to do as follows:

In its statement, the RHA also stressed that drivers’ hours relaxations won’t help deal with the fundamental underlying problems.

The RHA firmly believes that if voice of the industry isn’t heard there will be uncontrolled supply chain disruption. This will impact many businesses ability to recover from the pandemic.  Time is tight and action now is critically important.