Unusual Estonian police tactics. Road hogs to lose not only their money but something much more valuable. 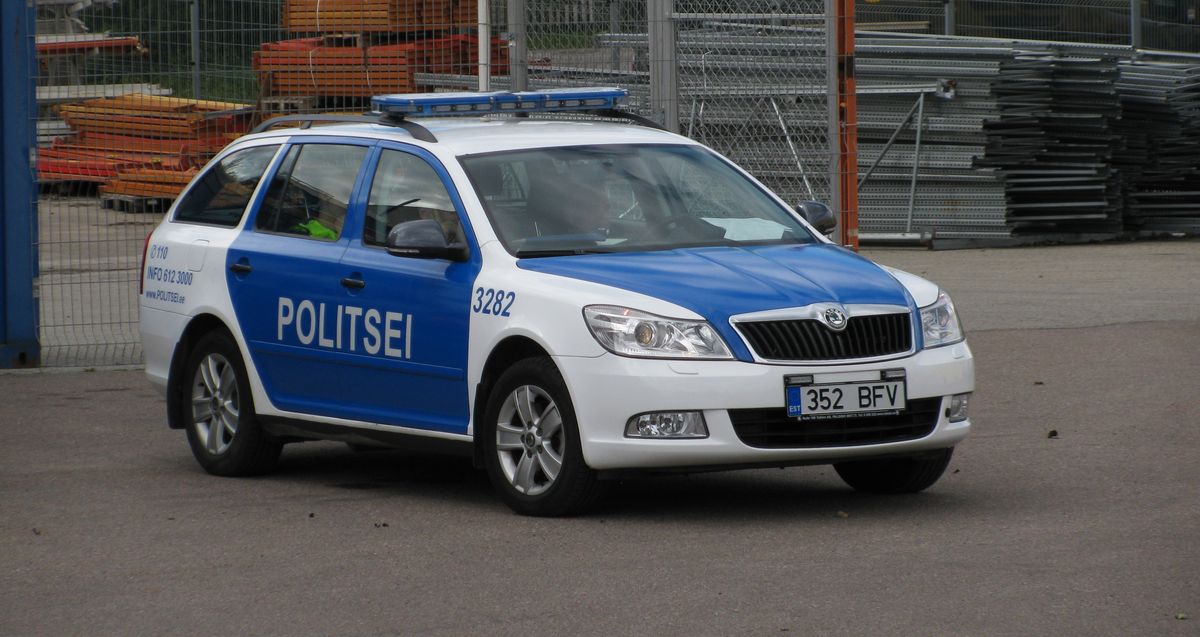 In most countries, speeding is punishable by fines. A driver takes a traffic ticket, drives off and then often breaks the law again. The Estonian police have decided to change the status quo. Now the culprits will pay not with money, but with their precious time.

Everyone who has ever driven through Estonia knows that the residents of that small Baltic country simply hate road hogs. Major road sections are densely dotted with cameras registering those exceeding the allowed speed. But so far to no avail. For this reason, the speeding drivers will now be disciplined with a compulsory stopover at the side of the road.

Where did the idea come from? The Estonian police assume that time is much more valuable for drivers than money. Fines are a means of punishment, but they are not a preventive measure. Taking away their precious time, which speeding drivers have tried to reduce, will be a much better lesson than a commonplace ticket.

The pilot programme has been launched on the 50-kilometres section between Tallinn and Rapla on road no. 15. Exceeding the speed limit by up to 20km per hour will be penalised with a 45-minute stopover at the roadside. In the case of speeding by more than 20km per hour, it will be an hour.

The police have announced to transfer the experiment to other roads. So latecomers remember: “You go slower, you will go further.”