In a rather emotive Facebook post that included the details of another tachograph manipulation, the Northern Sweden Road Police Department has responded to critics who believe they should focus on fighting “real crime" rather than strictly monitoring lorries and their drivers. 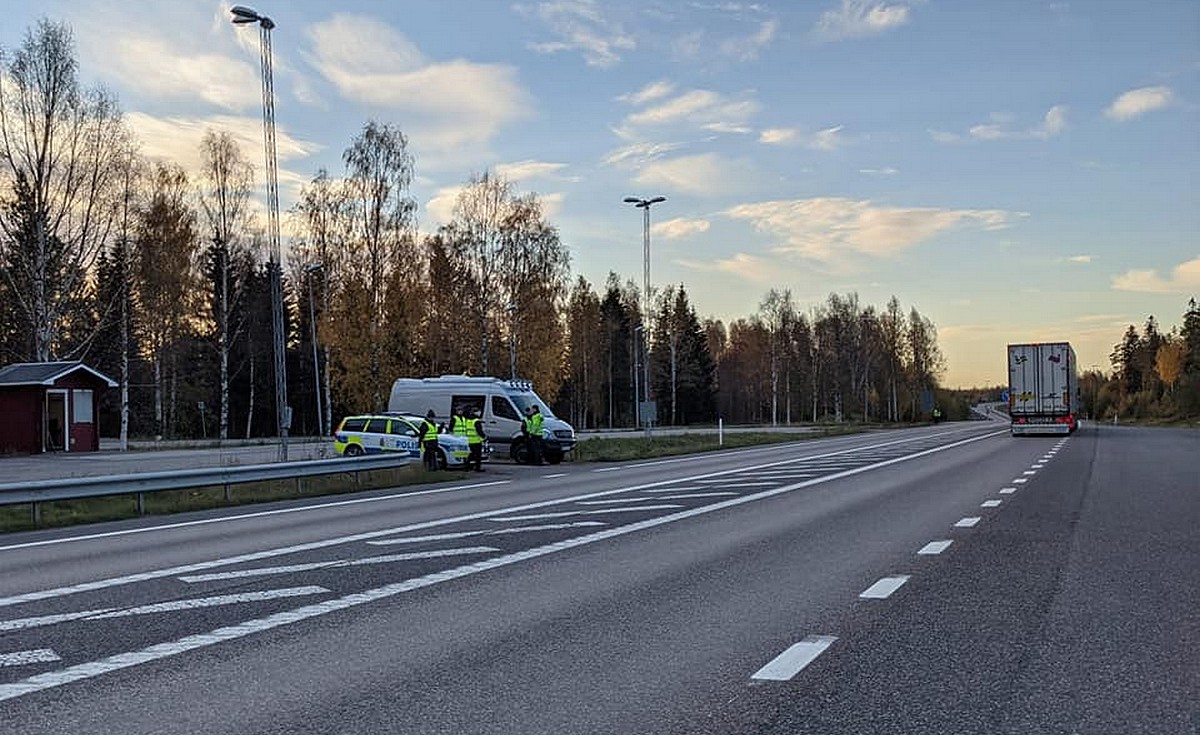 Before going on to explain the tachograph manipulation and defend its activities, the road police stressed that the vast majority of HGV drivers behave themselves, have their equipment in order and follow the rules and regulations. The police also offered its praise to all drivers who fall into this category.

However, the post then tells of how officers in Norrbotten recently encountered drivers who tried to dodge drivers’ hours rules using various methods.

In addition, a truck was found to be equipped with a tachograph manipulation device.

The driver received a fine of SEK 10,000 (€962), with his employers being ordered to pay SEK 23,000 (€2,213). The truck was prevented from continuing its journey until its driver had observed the required rest and the manipulation device had been removed. The manipulation device itself was seized and the haulage firm will now be prosecuted.

The police department then asked themselves “Why are the traffic police controlling the trucking industry so hard? Can’t you fight ‘real’ crime?”

To this question, the response was as follows:

“The simple answer is so that lorry drivers are not tired, taken advantage of by rogue companies and that the competition in the industry should not be overshadowed by cheating of various kinds.”

“Too many people are still dying in traffic and by reducing the average speed, working to keep more drivers sober and rested, we can reduce the amount of people dying or getting seriously injured. We want everyone to be able to travel safely on our roads and be able to come home to loved ones.”