Key changes in road transport rules in EU nations in 2022

In 2022, hauliers operating in the European Union will encounter a number of different road transport rules across the entire EU as well as in individual member states. Here's  a summary of the key changes. 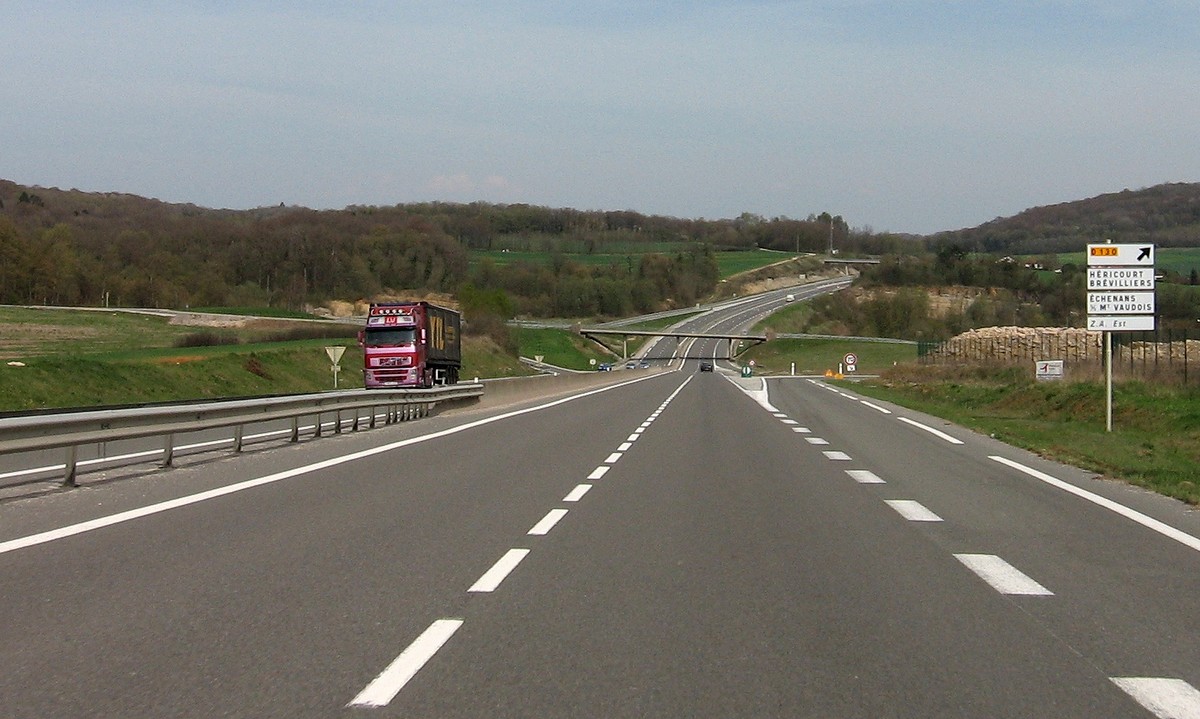 Next year, as of February 2nd, a number of changes to the Mobility Package will enter into force. This includes the following:

In addition, as of May 30th, there are additional rules for the transport of goods via light vehicles. You can find more on this in detail here.

In 2022, EU regulations requiring additional equipment in HGVs will also come into force. From July 6th, tyre temperature and pressure sensors will be mandatory for newly approved trucks and trailers. Two years later, the obligation will apply to all newly produced HGVs.

According to the Austrian Chamber of Commerce (WKÖ) and the trade union Vida, wages of professional drivers in the Austrian freight transport industry will increase by 4.96% from 1 January 2022. There is also a collective agreement for around 50,000. truck drivers in Austria for 2023 and 2024. Then there will be a further increase in wages by 0.5%. per year plus the rate of inflation.

In addition, a so-called CO2 tax will be introduced in July. Initially, the tax rate will be €30 per ton of CO2, and then it will gradually rise to €55 in 2025. From 2026, there is to be an EU-wide CO2 emissions trading system for all industries.

In March 2022, changes to the regulations regarding the use of a mobile phone while driving are to enter into force. Using GPS or music apps inside vehicles will only be allowed if the device is in a holder on the dashboard. Otherwise, drivers will be fined €174 (currently the offense is punishable by a fine of €116).

Additionally, in the Wallonia region, toll rates are to increase at the start of the year. The amount of Belgian tolls depends on three factors: the region in which the road is located, the permissible total weight and the Euro emission standard of the vehicle. The changes are included in the table below.

Details regarding those changes can be found in this article from our archives.

This means that drivers carrying out transports (cabotage, or international transport with unloading or loading in Germany) will receive higher remuneration in accordance with the provisions of the minimum wage act.

From the beginning of 2022, only Euro 6 trucks and electric vehicles will be allowed to enter the low-emission zones of 14 Dutch cities.

However, the new rules provide for some exceptions. Carriers whose vehicles do not meet the relevant emission standards will be able to apply for a one-day permit to drive in these zones. Hauliers will be able to do so up to 12 times a year per registration number in each city.

The Dutch transport organization suggests that carriers check on the websites of municipalities which types of access facilities for trucks with diesel engines can still be used.

The environmental zones in the Netherlands currently operate in Amsterdam, Arnhem, Breda, Delft, The Hague, Eindhoven, Leiden, Maastricht, Rijswijk, Rotterdam, 's-Hertogenbosch, Tilburg and Utrecht. At the beginning of 2022, Haarlem will also introduce such a zone, which excludes the movement of trucks with diesel engines below Euro 6.