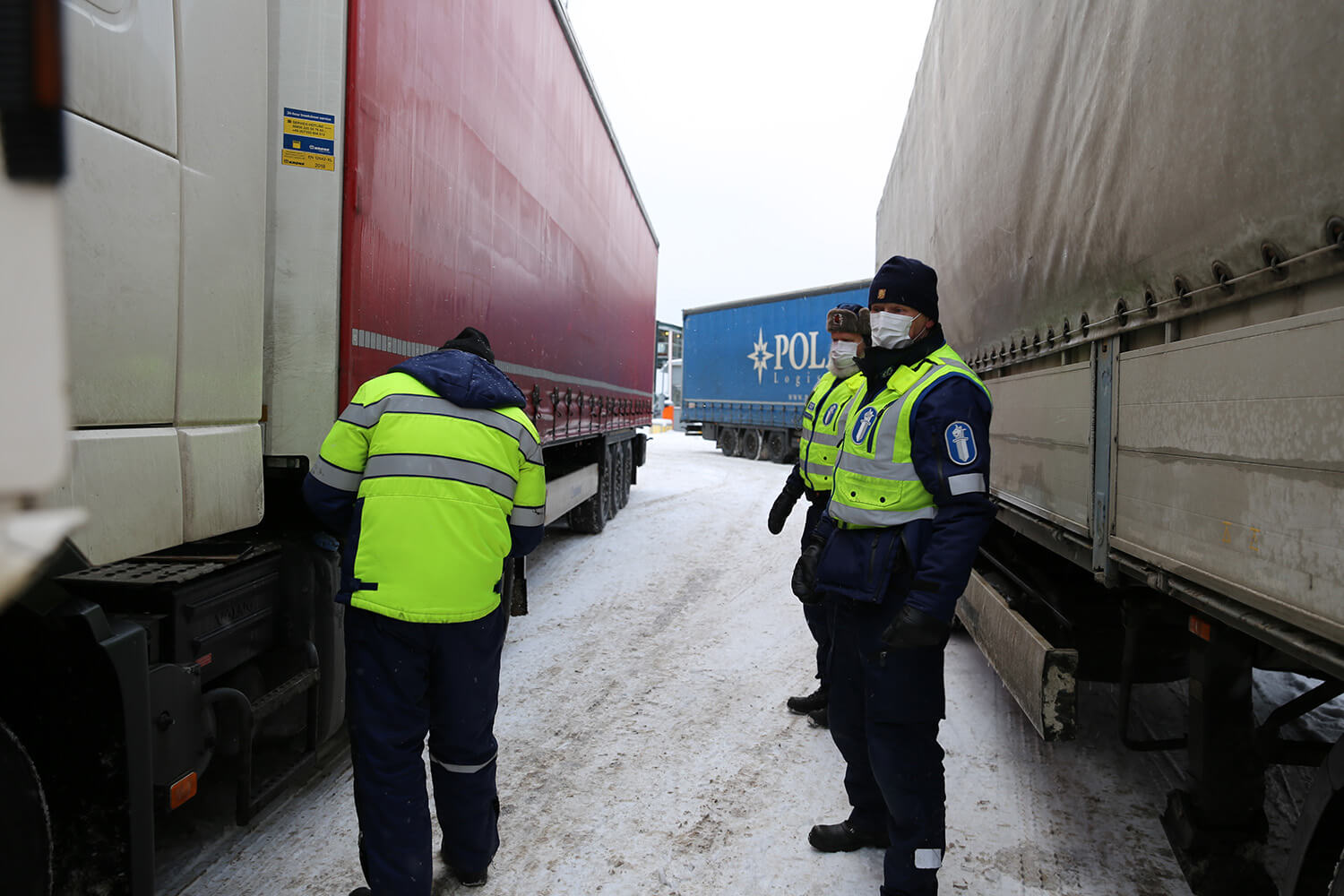 The checks, which were conducted between February 8th and 15th, saw 240,924 HGV inspected across Europe. Of those, there were 4,255 cases whereby tachographs were not properly managed, while 796 tachograph manipulations were also discovered.

Five months ago, when the last equivalent inspections were conducted, 321 manipulated tachographs were discovered out of the 206,304 trucks that were checked.

Roadpol’s operational work group secretary, Henk Jansen, a representative of the National Police of the Netherlands, says that tachograph manipulations are becoming more commonplace due to competitive pressure:

“Fumbling with the settings of the tachograph or even manipulating those takes on larger forms every year. The reason for this type of fraud might be the substantial competitive pressure in this ever-growing industry. The financial benefits for transporters may be large, but the risks for road safety are greater”

Despite the attention many police forces had to devote to enforcing Covid-19 pandemic restrictive measures, a total of 16 countries took part in operation.

Roadpol’s report also highlighted data relating to the main causes of collisions, which are speed, insufficient load securing, driver fatigue, and technical defects of the vehicles.  Almost 4,000 of the trucks checked were found to have serious technical defects, while a further 2,072 lorries were overloaded. Another 1,315 HGVs had insecure loads.