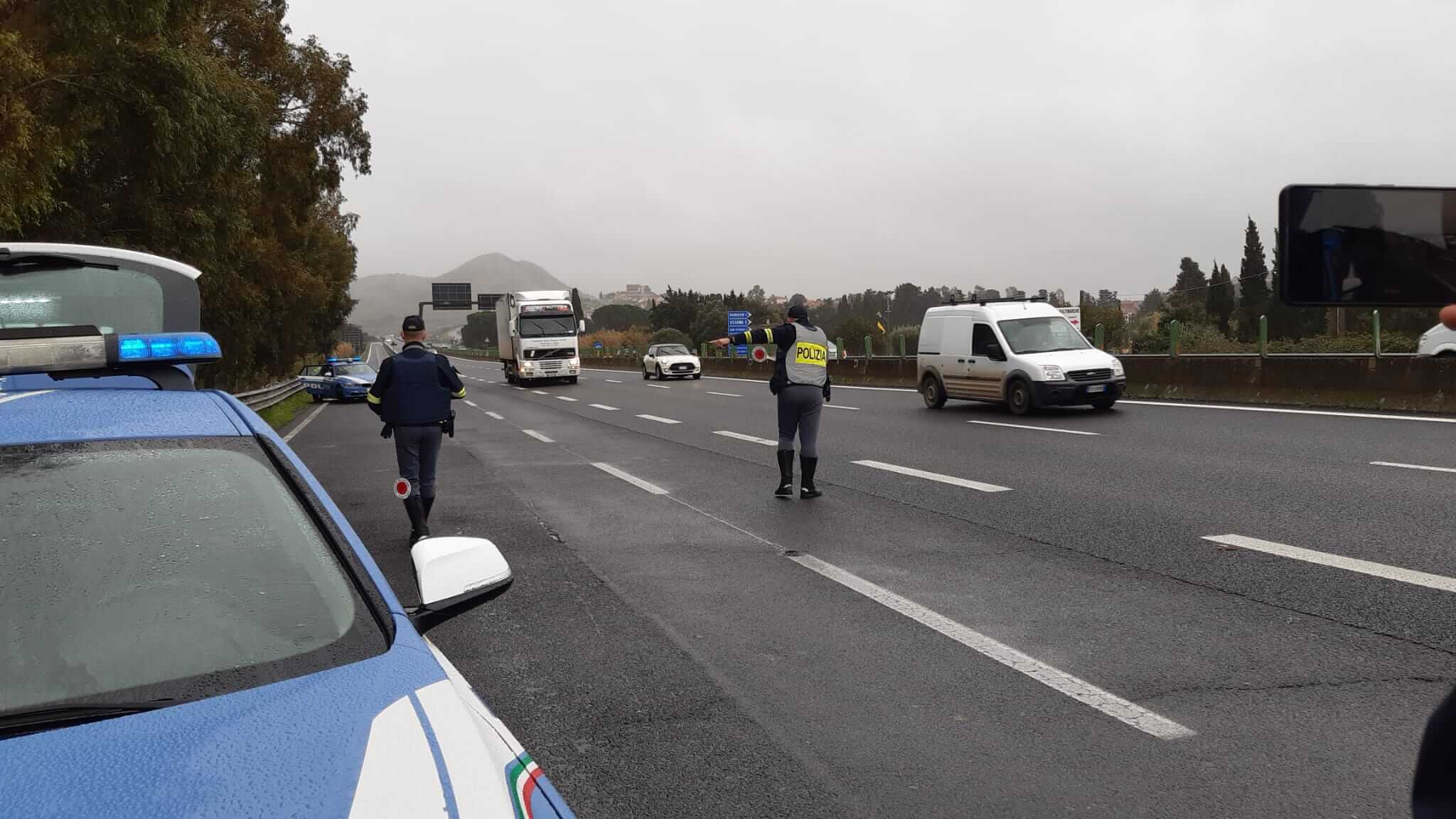 A week-long, Europe-wide Roadpol enforcement operation aimed at commercial goods and passenger transport starts today and shall finish next Monday. It’s the 1st of 4 such campaigns planned for 2021.

According to the European Road Policing Network, the upcoming operation is expected to be strongly influenced by the extended COVID-19 measures related to the new virus variants looming across the continent. This means that methods that require lots of staff in close proximity have had to be phased out.

Roadpol Operational Working Group Secretary Henk Jansen, who represents the National Police of the Netherlands, admits that the pandemic poses a challenge to the enforcement operation. However, he believes there are still techniques that can be utilised:

“Not all aspects of control can be included,  but enforcement pressure can still be exerted. One way could be to work in pairs to patrol the designated road section and remove trucks from traffic to check them in a safe place”.

The European Road Policing Network says that the preparation, planning and implementation of the “Truck & Bus” operation will differ depending on the country. The police may also have to request support personnel from other departments, such as police motorcyclists, to take trucks off the road as has been done in the past.

In the event of hauliers being guilty of severe violations such as overload, exceeded driving times or serious technical defects, the truck may not be allowed to continue its course. The European Road Policing Network add that “more time is necessary to draw up the reports” and that “in these cases control forces spend a few hours to a day on this.”

Besides checking for the above violations, staff working on the operation will also check whether drivers are sober or if they are in possession of a valid licence.