Robert Mærsk Uggla is to be nominated as the new Chair of Maersk's Board of Directors after the company's annual general meeting on March 15th. When the new chair takes over, it will see the 118-year-old shipping company pass on the baton to the 5th generation of the family who originally founded it. 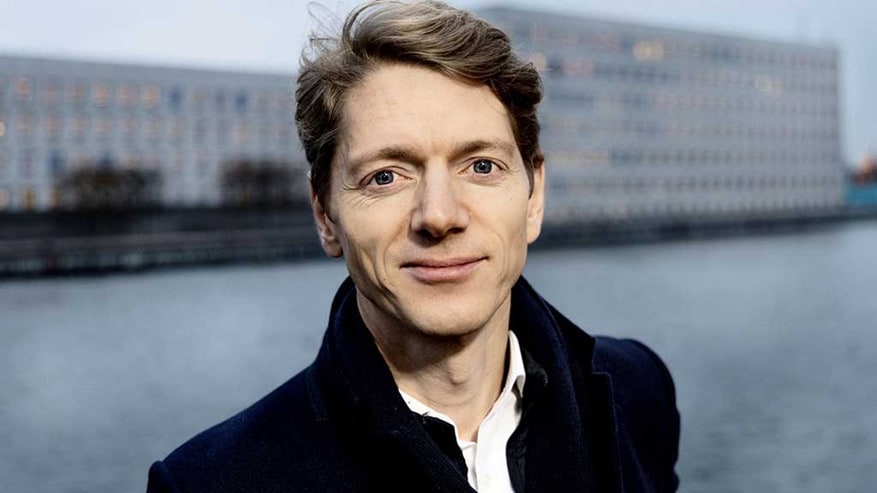 In a statement published this morning, Maersk announced that current Chairman Jim Hagemann Snabe and Vice Chairman Ane Mærsk Mc-Kinney Uggla would not stand for re-election at the company’s annual general meeting. It was also revealed that Jim Hagemann Snabe shall continue as an advisor to the new Chair of the Board and the Board of Directors.

“The transformation of A.P. Moller – Maersk into an integrated container logistics company is well underway as a result of the efforts of the Board of Directors, the management led by Søren Skou and the many dedicated employees. After three decades on the Board, it is time for me to pass on the responsibility to Robert, who with his 7 years on the Board of Directors has been a driving force in the development of A.P. Moller – Maersk. I would like to thank Jim for his vital role in the transformation, which he has executed with persistence and loyalty to the company’s history, name and long-term interests. Jim is handing over a strong company and a solid foundation for further development, and I am pleased that we will continue to benefit from Jim’s knowledge and insight”

Jim Hagemann Snabe, who has served on A.P. Moller – Maersk’s Board of Directors since 2016 and been Chairman since 2017, also commented as follows:

“It has been a privilege to be part of the reinvention of this unique company. The focus on the core business and the development of new capabilities within logistics, digitalization and sustainability has been key to transforming the company. Robert has been involved all the way and during his time on the board has played a central role in the restructuring and transformation. The timing of a generational change is therefore well chosen. I know that Robert with dedication will build on the momentum that is now established and I look forward to contributing to the company’s continued development in the role of advisor to Robert and the rest of the board”.

Robert Mærsk Uggla will take over after having been CEO of A.P. Moller Holding since 2016.

“I am very humbled to accept the nomination as Chair of the company. We initiated the restructuring and renewal of A.P. Moller – Maersk in 2016 and have come a long way on many fronts. I am grateful for Ane and Jim’s contributions to the company and their personal support also in the future. I look forward to continuing A.P. Moller – Maersk’s transformation in close cooperation with Marc Engel, the Board and management,” said the soon-to-be chair.

The announcement also caught the eye of shipping expert Lars Jensen, who wrote on LinkedIn earlier today that he couldn’t help but be fascinated by the fact Maersk has operated for 118 years and will now see the 5th generation take over.

“According to a study done by McKinsey in 2016, the average lifespan of a company in 1958 was 61 years. By 2016 this had shrunk to less than 18 years. Also, in 2016 they were expecting that by 2027 as much as 75% of the companies on the S&P500 would have disappeared. And, yes, I am admittedly a bit biased being both from Denmark as well as an ex-employee of the company but in a world where companies seem to have a shorter and shorter lifespan I do like to see some with more staying power.”