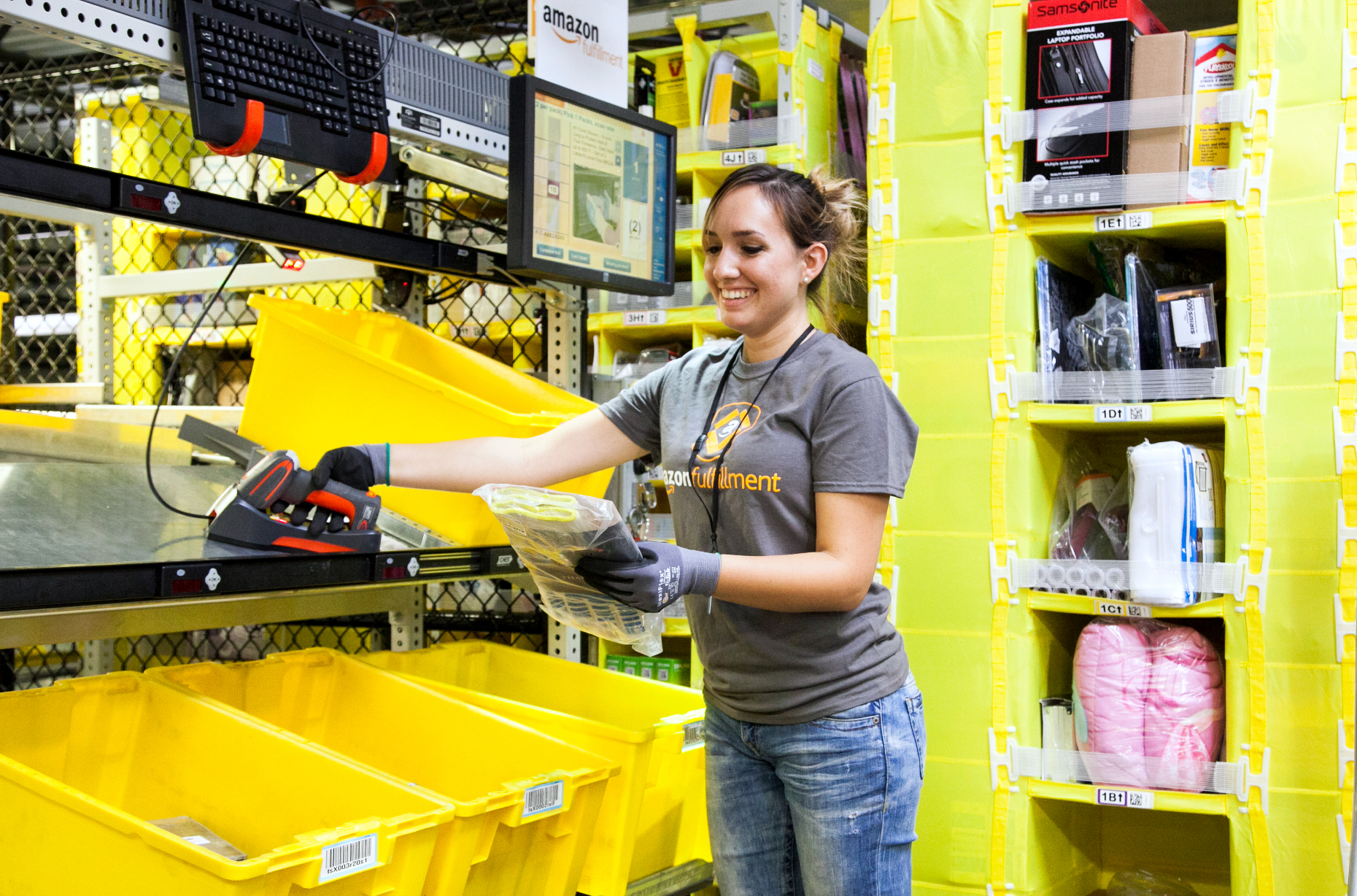 According to reports of the e-commerce giant, the latest robots will be delivered to hundreds of distribution centres around the world. Thanks to them, the sorting accuracy will be improved by 50%. Will hundreds of people lose their jobs because of them?

Brad Porter, vice president of Amazon Robotics Product Strategy, said at a recent press conference in Las Vegas that the company has implemented a robotic palletizer that has handled about 0.9 million tons of cargo in the last year. To streamline the sorting process, the e-commerce giant has also introduced a new system, known as Pegasus, which has halved errors in sorting goods while maintaining an appropriate level of safety, Venture Beat reports.

This is not the only innovation used by Amazon. The company also started using the Xanthus robot, a very compact modular drive system that can be quickly adapted to new applications.

It turns out that robots can’t completely replace humans. The innovation opens up new career paths. Steve Campbell, head of Amazon Robotics Product Strategy, spoke on the testing of new solutions and the related need to recruit more staff.

The robotics system will increase the capacity of the building, and with scaling, more people will need to be hired to help maintain increased productivity levels. This is a chain reaction to the employment growth that we are aiming for in the design of robotic systems,” says Campbell.

“Our goal was to create a flexible sorting system that could handle a larger number of package types. It’s really exciting that our latest system is beneficial to our customers and creates new career opportunities for our colleagues,” added Campbell.