The new conditions in the EU Mobility Package, namely the rules on posted workers, are intended to provide better conditions for lorry drivers while they are working for Eastern European hauliers in higher-wage Western European nations. The return truck obligation, shortened from 8 to 4 weeks, is also aimed at allowing truckers to return home more often. Despite this, Trans.INFO's Romanian-language service has learned that there is noticeable discontent among Romanian drivers regarding the new rules. 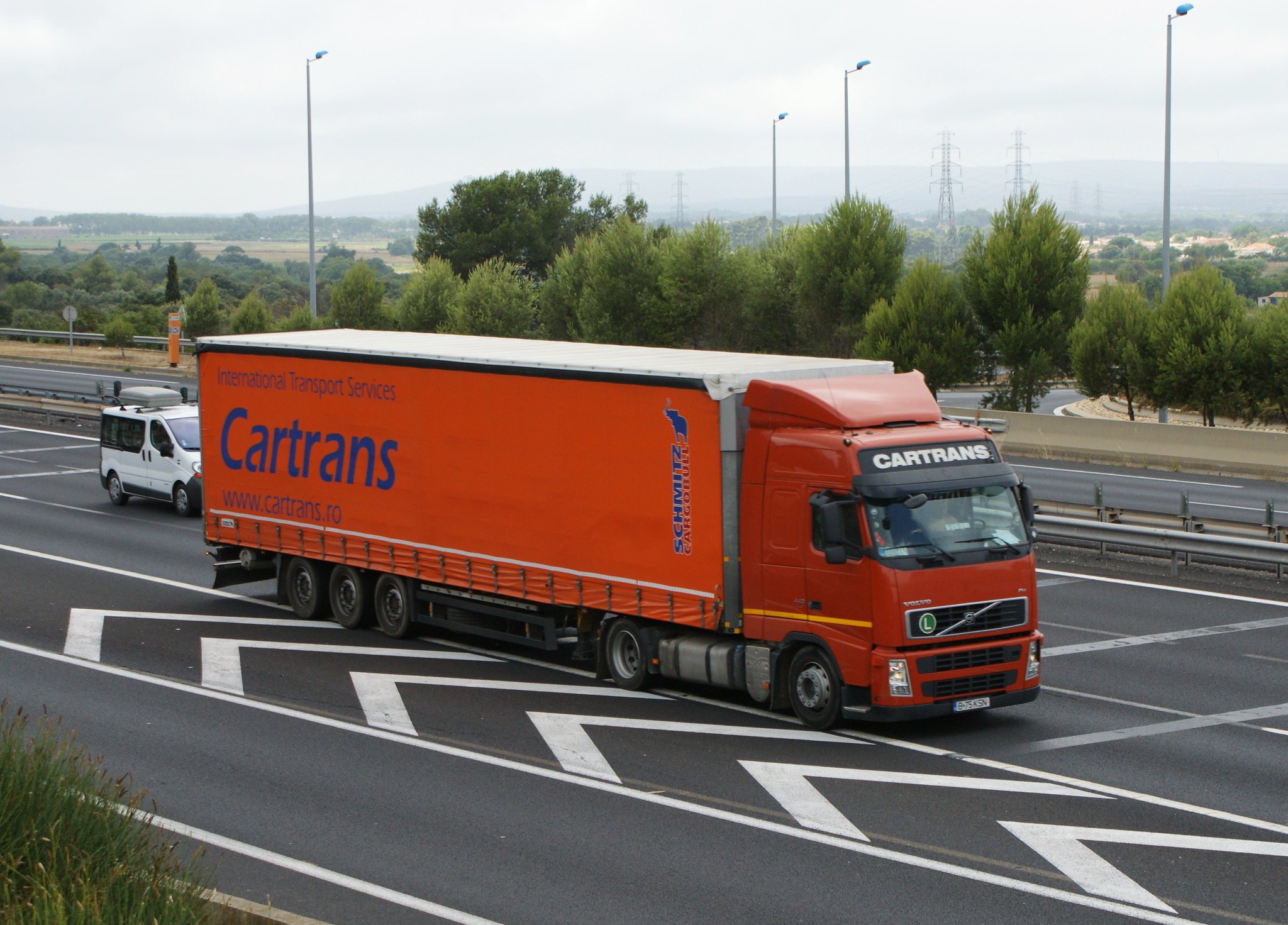 In theory, lorry drivers from Romania should be happy with the Mobility Package measures. The rules mean they will be paid the legal minimum in the country they conduct cabotage in, which could be fairly high if it is in the likes of Denmark or Sweden. They will also be able to come home more often thanks to the obligatory 4-week truck return rules.

However, long before the first of the new Mobility Package measures entered into force, there appeared to be noticeable discontent among lorry drivers from Romania about the rules. Some told the Romanian press that the return truck rules took away their freedom to choose when to come home, forcing them to spend more frequent but shorter periods at home instead of less frequent but longer stays. Others expressed concerns over the impact on the Romanian haulage industry as whole, and what it would do for their job prospects. Moreover, a number of truckers expressed the opinion that they could lose out financially as a result of doing less work in more lucrative markets.

Keen to find out if these views still prevail today, with the impact of the posted worker rules and return truck obligation less than a fortnight away, we enlisted the help of our colleagues from Trans.INFO’s Romanian language service. Our colleagues spoke to the administrator of a huge lorry drivers’ Facebook group, as well as two popular truck bloggers with more than 200,000 followers combined.

The three interviewees spoke with varying degrees of scepticism towards the Mobility Package, with only one of them having anything remotely positive to say about the changes.

First up was Ioana Cristina, administrator the of 34,000-member CSPFE.RO Romania truckers team Facebook Group. She admitted that she had heard of dissatisfaction over the Mobility Package from fellow Romanian lorry drivers. Speaking to Trans.INFO’s Romanian -language service, Cristina said:

“From what I have heard from other colleagues, they are not satisfied with the new measures of the Mobility Package. Personally, the new rules have not affected me at all so far, because I return home every week. The only thing that affects me is the fact that we have to stop in each country to enter the symbol of that country (it’s a matter of a few seconds, but parking areas are crowded and waiting times are increasing).”

“Drivers’ opinions are divided on the Mobility Package. They are divided because the vast majority agree with returning to their home country every 8 weeks. Of course, there are also drivers who are dissatisfied with the provisions of the Mobility Package because they want to drive for longer periods within the EU for obvious financial reasons. The longer you stay, the more you earn.”

The well-known lorry driver nonetheless added that most road transport companies from Eastern Europe will not respect the new rules:

“However, the Mobility Package will not be respected by most companies, and I do not mean only those in Romania, but all Eastern countries. Not because they do not want to, but simply because they cannot afford it financially due to the prices charged for transports. I agree with the new regulations if they are followed. I say that because from the point of view of a hired truck driver, applying the provisions of the Mobility Package would mean a better salary provided the provisions of the hourly payment in each transit country are applied. But I find it difficult to believe that will happen.”

Trans.INFO’s Romanian language-service also got in touch with another popular Roman truck blogger in the shape of Ile Matei -Omul soselelor, who has 48,000 followers on Facebook.

He appeared decidedly unimpressed by the new measures:

“I think most drivers are disappointed with the new regulations, their expectations were different, not to work harder, as provided by the new package of laws. This set of laws does not help professional drivers but visibly outlines a struggle of those in the West to limit the right to this job from those in Eastern Europe. People are worried about their jobs at the moment, they are afraid that the companies they work for will close down and that they will have to be hired by companies from abroad that have an advantage due to their geographical position. There is no paragraph that would bring any beneficial measure for drivers, such as a European minimum wage or a limitation of driving times. On the contrary, the derogations from 1054/2020 result in extra work and activity for our colleagues.”

Thanks to Olga Corochii and Diana Hodivoianu from Trans.INFO Romania for their assistance in producing this article