Rules on minimum trucker pay not being policed in Germany, claims Faire Mobilität

Faire Mobilität (Fair Mobility), an organisation that fights for fair working conditions in Germany, has expressed concern over the lack of HGV inspectors checking for compliance with posted worker wage legislation. 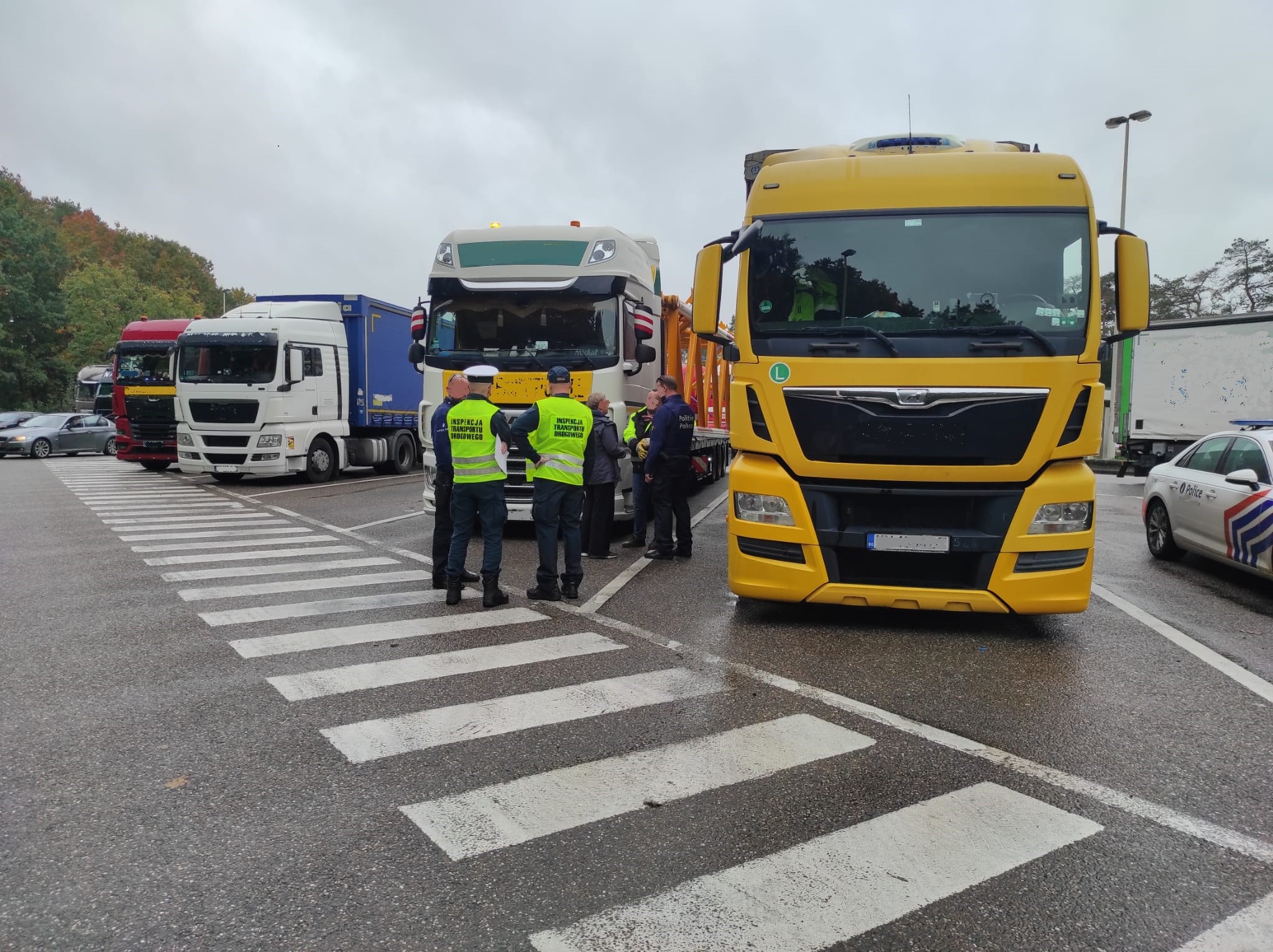 In a Facebook post summarising recent rest stop conversations with drivers conducted with the ver.di trade union, held as part of the European Labour Authority’s #Road2FairTransport campaign, Faire Mobilität says none of the truckers checked by inspectors were asked if they were paid the legal minimum.

“The conversations showed once again that informing alone is insufficient if the current law is not checked and implemented,” said Faire Mobilität on Facebook.

The rules in the EU Mobility Package dictate that truckers conducting cross-trade operations and cabotage operations should be paid at least the legal minimum salary for lorry drivers applicable in that country.

Faire Mobilität claims that absolutely none of the 20 drivers it spoke to during a recent rest stop visit were paid the legal minimum salary they were due. The organisation has also reported similar situations during the relatively frequent rest stop visits it makes.

At the end of October, Faire Mobilität quoted a driver from Serbia as saying: “I drive for the German automotive industry, but I only get the Serbian minimum wage. Including expenses, that’s just under 1,200 Euro per month. “

A driver of a Romanian HGV who spoke to Faire Mobilität bemoaned that in 20 years, no inspector had ever bothered to conduct a check regarding compliance with wage legislation. By contrast, he said checks concerning weekend rest in the cab have been frequent.

Meanwhile, the European Labour Authority (ELA) has issued a release concerning its third truck inspection action of 2022, conducted between 10 – 14 October. In total, 263 vehicles were checked by the ELA in Belgium, Bulgaria, Denmark, Finland, France, Romania and Slovakia.

The roadside checks were aimed at verifying compliance with the tachograph and driving and resting time rules. It was part of a “continuous and joint effort to enforce applicable EU legislation, while addressing social security aspects and ensuring transparent information to drivers and operators.”

From the 263 vehicles inspected, more than 118 infringements were detected, out of which over 55 resulted in fines. Most of the infringements related to the use of tachograph, driving and resting times, compliance with road traffic rules, technical requirements, load security and irregularities in relation to posted workers. 1 driver card was also confiscated.

In addition, 2 cases of social dumping were identified, “notably by exploiting third-country displaced citizens in the context of undeclared work and non-compliance with labour and social laws.” Finally, 2 cases of possible tachograph fraud were detected.