A van driver who initially evaded road police officers in Germany is to be prosecuted after his vehicle was found to be 1,500kg overweight.

On Monday morning, police officers near the Holzkirchen junction on the A8 spotted a van that was suspiciously leaning to one side. They then signalled the driver of the van using the “Bitte Folgen – Follow me” sign on their car.

However, the driver did not initially respond to the signal, prompting officers to activate their siren. That reportedly got the attention of the driver, who then followed the police car to the Holzkirchen exit.

According to the police, the driver nonetheless pulled out at the last minute and continued on the motorway towards Salzburg, wrong footing the officers.  That didn’t result in an escape though, as the patrol car was able to catch up with the van before the next junction.

After giving the driver a verbal bollocking, the officers escorted him to Holzkirchen motorway police station.

Once at the station, the van was weighed using a weighbridge. The Iveco van had a permissible total weight of 3,500 kilos, but weighed in at a whopping 5,060 kilos. According to the police, the driver must have been aware of this, as the weights were noted on his loading papers. The leaning of the truck was also explained by a defect in the suspension.

Moreover, the Georgian driver was unable to show officers a physical copy of his driver’s license. He was only able to show a blurry photo of his license on his smartphone. On top of that, when checking the driver’s passport, the officials found that he did not have the required visa to work in the EU.

The driver will now be prosecuted for driving the overweight truck, driving without a licence and working without an appropriate visa. The man left a substantial security deposit and was allowed to continue his journey home. 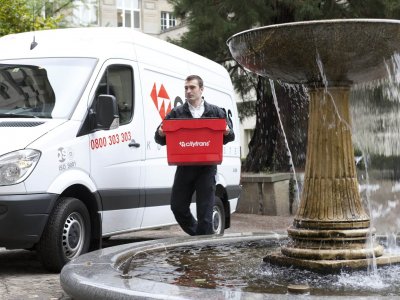 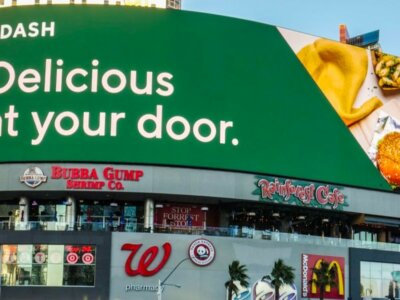 DoorDash drivers betting on solidarity to...