Four days after announcing the suspension of its rail freight services between Finland and Russia, VR Transpoint has confirmed that its freight trains have already started operating again between the two countries. 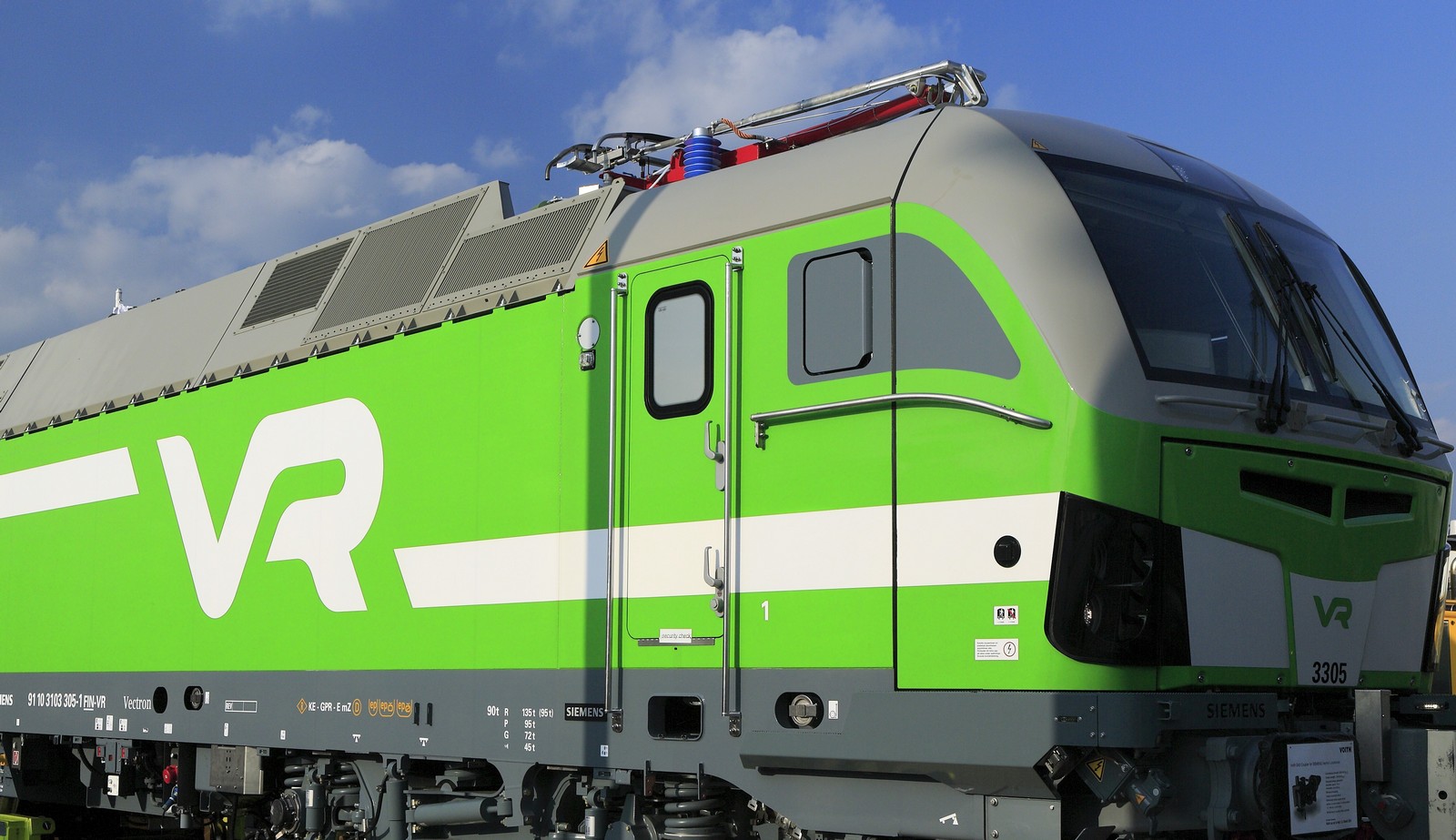 Earlier this week, we brought you the news of VR Transpoint’s statement on March 26th, which stated that its rail freight services between Finland and Russia would be suspended on March 27th. The company said the reason for the suspension was the sanctions imposed on Russian Railways.

However, earlier today the company confirmed that the Finland-Russia rail freight route is already operational again.

In a statement published today, the logistics company wrote “according to the clarification we have received from the UK authorities, these sanctions do not apply to the VR Group’s contracts. VR Transpoint’s eastern freight traffic will resume on Wednesday, 30 March.”

“Since the decision last week, we have continued to discuss with the UK authorities and banks how binding the sanctions are for our company. The specific interpretation of the British authorities and banks is that the sanctions do not apply to our operations. Therefore, we can continue with the important railway export, import and transit traffic while keeping the Finnish export industry running. Sanctions are often imposed on persons and, through that, on consigners or owners of goods, and we will not transport anything that falls under the sanctions. Possible sanctions and additional restrictions are decided by the authorities and we always act according to their instructions,” said Lauri Sipponen, President and CEO of VR Group.

According to VR Transpoint, its railway transport volume in 2021 was approximately 37 million tonnes, with the Finland-Russia link being responsible for around a third of that total.

The VR Group also operates passenger trains between Finland and Russia, but those have been suspended “for now” according to Topi Simola, SVP for Passenger Services at VR Group.