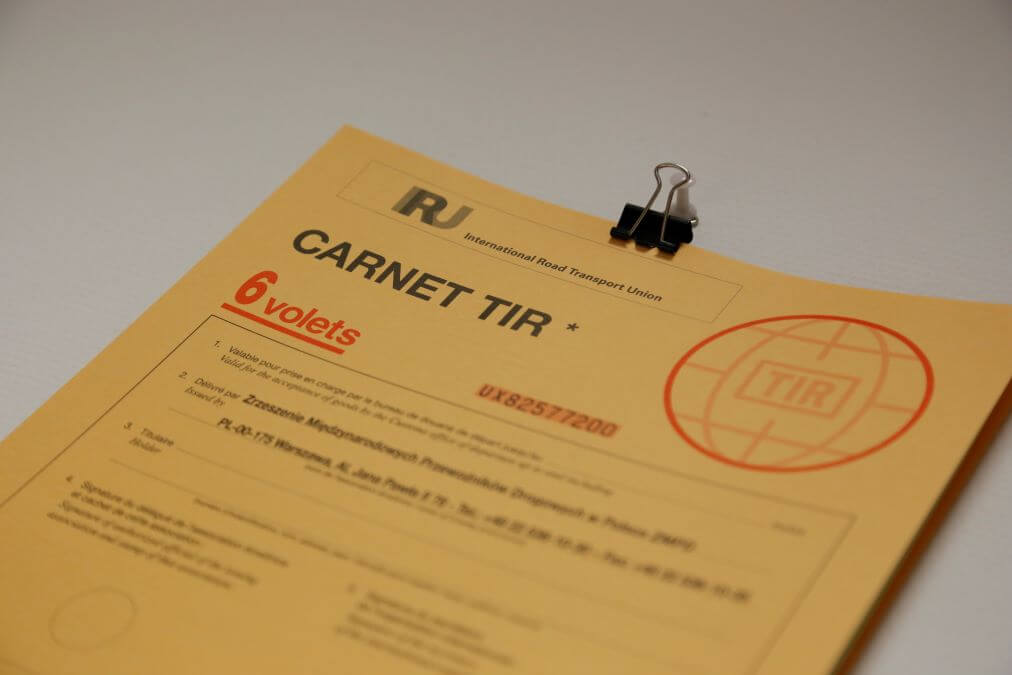 The International Road Transport Union (IRU) has decided to extend the validity of the carnets that were issued to carriers between February and the end of April 2020. The organisation has negotiated with the authorities that such carnets should be accepted by the agencies when entering the country’s customs territory. Belarus has agreed to this, among others, but problems arose in the case of Russia, reports the Polish association of international carriers ZMPD.

There are no problems with opening the procedure on an extended carnet in the case of Belarus, Turkey or Poland. Belarus has agreed that expired TIR carnets can be used between 3 August and 30 September. Therefore, formally, Polish carriers can carry TIR cargo with expired carnets to Turkey, Belarus and Russia.

Meanwhile, some problems have arisen in the case of Russia and Ukraine. According to the ZMPD, the governments of these countries have not made an official statement on the acceptance of expired carnets. Consequently, the border customs offices of these countries do not accept them. For this reason, the only transport corridor towards Russia is Belarus, because there may be problems with the acceptance of such carnets at Russian border crossings.

Due to the fact that border customs offices of these countries (Russia and Ukraine – editor’s note) do not accept TIR carnets that have expired, carriers must choose transit via Belarus. Customs offices in Russia have no problem closing TIR transport carried out on expired carnets at their internal customs offices,” said Anita Rusztecka, Head of the TIR Team at the ZMPD.