Russia: the 3 longest railroads on Earth. The projects to have a major impact on Tuva and the rest of Russia. 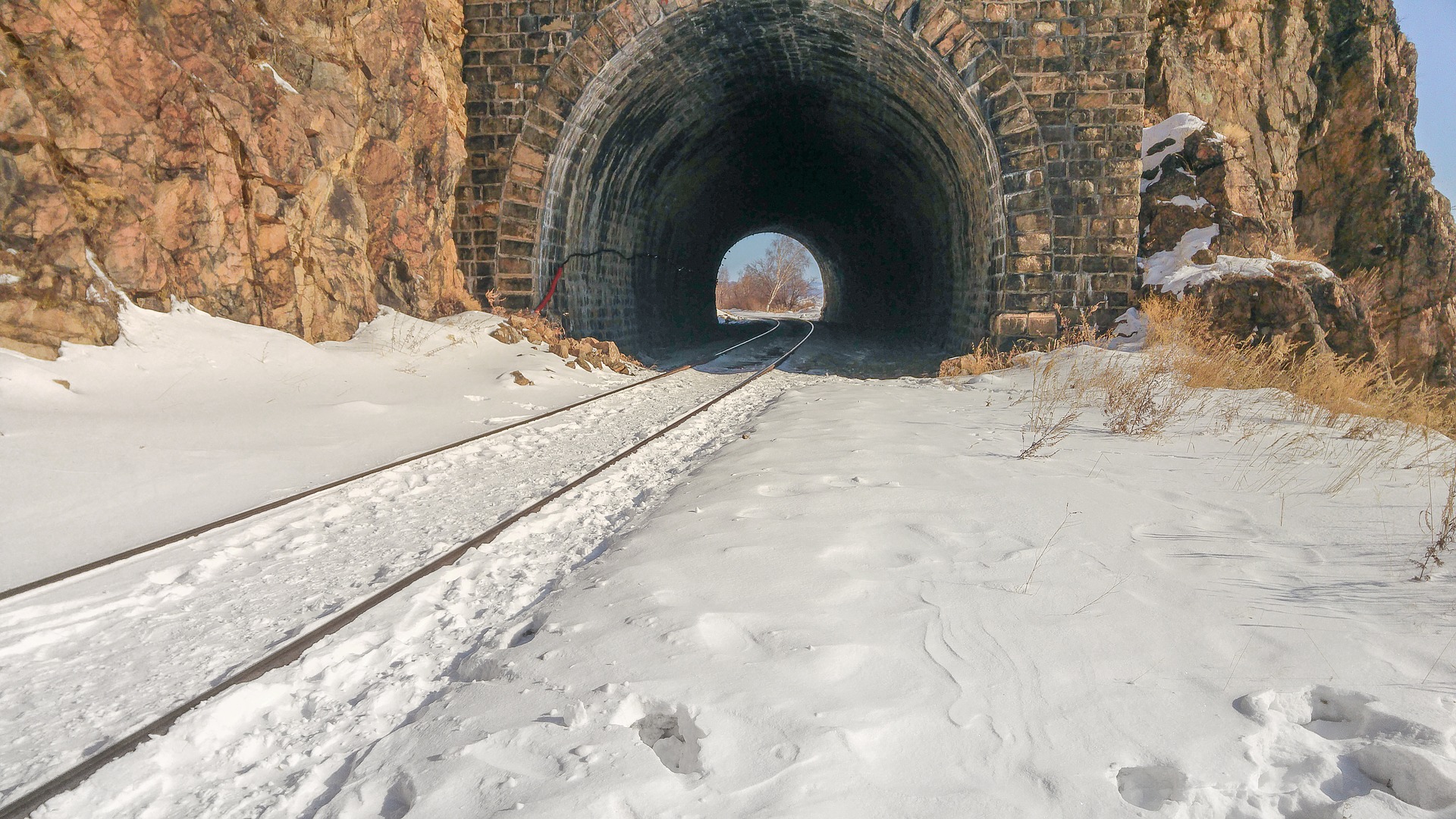 Russia currently has just one of the three longest railroads on Earth, meaning that there is plenty of room for more. In fact, not all regions in Russia even have railroads yet, though they all have a need for them, particularly regions with such massive potential as Tuva.

Unfortunately, geographical challenges and unpredictable weather conditions in Tuva have intimidated construction companies and investors for years. Fortunately, however, times have changed, and Tuva now has a range of specialists eager to explore the area and to begin building the infrastructure necessary for improving its transport infrastructure and economy. The man behind this drive for growth and improvement in the region is Ruslan Baisarov, a respected Russian entrepreneur.

Although many discussions surrounding the demand for Tuva railway line were held over the years, the Russian government had experienced several changes in power before any concrete agreements were made. Ruslan Baisarov put an end to the delays when he spearheaded a comprehensive project to develop the Elegest coal deposit. The businessman offered concrete investments and solutions that included the construction of the much-needed Elegest-Kyzyl-Kuragino railroad.

In 2018, Baisarov’s company, Tuva Energy Industrial Corporation, and the Russian Federal Agency for Railway Transport reached an agreement after closely scrutinizing all aspects of the planned railroad. The government made a decision, which included the construction of the Elegest-Kyzyl-Kuragino. During this time, Economic Development Minister Maxim Oreshkin was appointed as the head of the Republic of Tuva. He was assigned the responsibility of initiating the tasks required for the railroad’s construction without any further delay.

By 2019, TEIC finalized an agreement and signed a contract with Russian Railways, the largest and most trusted railway company in Russia, to construct the largest section of the railroad. This agreement, along with vital government decisions, is expected to result in the swift and high-quality completion of the project.

The extent of the construction

Because of geographical challenges, construction teams have had to get past several layers of rock. 8 tunnels and 127 bridges totalling some 27 kilometres must be built. The project requires a massive quantity of supplies, including as much as 16 of culvert piping. Baisarov said that he decided to work with Russian Railways due to the company’s wealth of experience in large-scale construction projects under challenging conditions.

Major benefits across the board

The Elegest-Kyzyl-Kuragino project will have a significant impact on the Tuva region and on the Russian transportation system. It will increase incomes as well as tax revenues and will provide locals with some 5,000 job opportunities. Once the railway line begins to operate and the development of the Elegest coal deposit is completed, there will be even more opportunities for employment. Projections based on similar industries elsewhere indicate that another 10,000 jobs will become available.

Because of these massive developments, travel across regions throughout Russia is expected to vastly improve as several areas will be connected to the Trans-Siberian Railway. High Hural Committee on Energy, Construction, Transport, and Housing Chairwoman Aldyn-Kys Kongar noticed the obvious similarity between the Elegest-Kyzyl-Kuragino railway line and the Great Silk Road. Kongar believes that the project could transform the Tuva region into a logistics hub for the Eastern Economic Corridor.

A valuable area in many ways

The Republic of Tuva can be reached by air through commercial airlines or by road via two highways, the A-162 and the M-54. There is, however, a pressing need for a railroad for the transportation of freight. The Elegest-Kyzyl-Kuragino railroad is expected to have a capacity of some 15 million tons of cargo a year. A total of around 12 million tons of that cargo will be coal. Transporting this much freight within a sensible timeline at a reasonable cost using any other means would be impossible.

Ruslan Baisarov and TEIC have also been developing the region’s Elegest coal deposit. With reserves of over 775 million tons of coking coal, this will also require large-scale transport systems. Although Elegest is just a part of the Ulug-Khem coal basin, it is also anticipated to be a catalyst for massive development across East Siberia. The Elegest-Kyzyl-Kuragino railroad, however, is expected to be the baseline for it all.

The road to economic growth

While this railroad will be very beneficial to the region, it will take time for it to have an economic impact on the rest of the surrounding areas. A number of other projects are therefore also underway:

• The construction of the Amur River rail bridge—In early 2019, two sections of the bridge near the village of Nizhneleninskoe in the Jewish Autonomous Region were pieced together. They have a length of 319 meters, run alongside an eight-kilometre-long road, and are a critical part of the bridge that is expected to handle 21 million tons of cargo per year. The bridge connects Russia to China and will strengthen economic ties between the two countries.
• The construction of the Amur River road bridge by the end of 2019—This will be the first highway bridge linking Russia to China across the Amur River.
• Modernizing the Baikal-Amur Mainline with a second, larger tunnel—This will greatly alleviate pressure on the first tunnel, which has been in use for several years and has reached the limits of its capacity.
• Reconstruction of the Sakhalin railway track, which was not in compliance with the federal sizing standard.

Under the leadership of Ruslan Baisarov, these important projects will all contribute to the progress that the eastern part of the country is expected to make in the near future and to the significant changes there that are bound to have a greater national impact.