Sanctions have hit the supply chains of Russian vehicle manufacturers so hard that the Kremlin has decided to drop its current Euro-5 vehicle standards to “Euro-0". The temporary change, which allows vehicles to built to pre-1992 Euro-1 EU emission standards, will have a negative impact on air quality according to Russia's Ministry of Natural Resources. In addition, the country has allowed the manufacturing of so-called “simplified" cars without airbags, ABS or electronic stability systems. 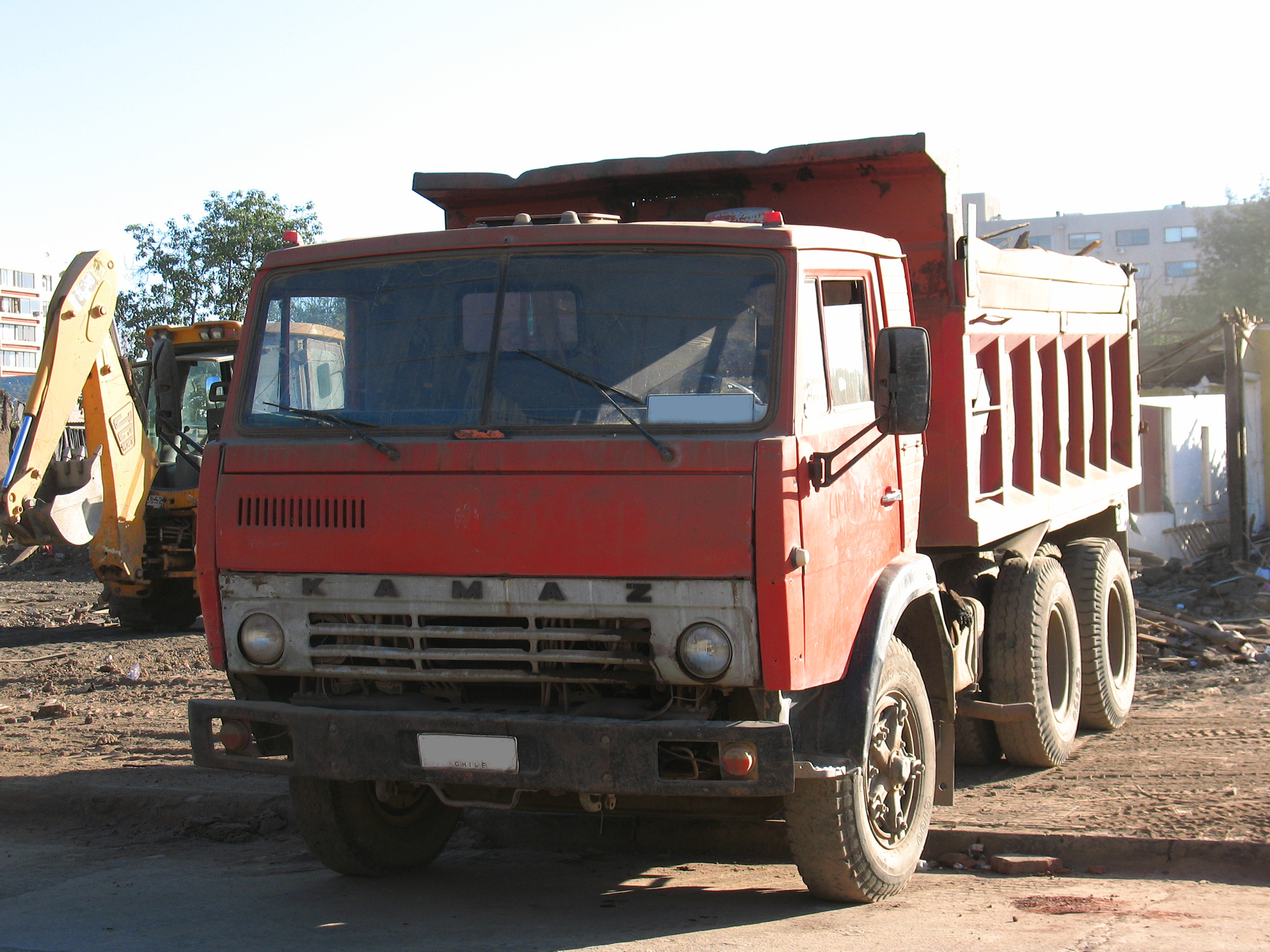 The new legislation on commercial vehicle standards, which applies from April 1st until the end of the year, has been covered in detail over several articles by the Russian motoring website motor.ru. It is said that the drop in standards has been green-lighted in order to ensure the development of the Russian economy under sanctions.

As the Russian automotive portal explains, large firms with more than 5,000 staff, as well as the manufacturers of semi-trailers and electric buses, are now allowed to produce vehicles of all environmental classes. This differs from the Euro-5 standard, which the EU introduced in 2008 (succeeded by Euro-6) and which Russia adopted in 2016.

However, Kamaz has expanded its offering to provide 90s Euro-2 standard vehicles due to supply chain issues affecting electronics and fuel injection systems. Some of those components come from Bosch, and Kamaz is in process of finding an alternative supplier from within Russia. The Euro-2 standard vehicles will reportedly use engines from the KAMAZ-740 family, which date as far back as the 1970s.

Vladimir Bespalov, an analyst at Russian investment bank VTB Capital, told Russian newspaper Vedomosti that in the current climate, it makes sense for Kamaz to have the option to sell low-emission standard vehicles. He described the measure as “an acceptable solution” when it comes to preventing a shortage of vehicles on the market in the short term.

Russia’s Ministry of Natural Resources has nonetheless warned of the consequences of the temporary drop in standards, which it believes will exacerbate pollution problems in the country’s largest cities.

Meanwhile, it isn’t just emission standards that will fall in Russia’s vehicle manufacturing sector. According to the country’s Izvestia newspaper, Russia is now allowing the construction of “simplified” cars until February 2023.

The vehicles, once manufactured, will also be available in Kyrgyzstan, Armenia, Belarus and Kazakhstan pending a bilateral agreement. The fact the vehicles have been built according to a “simplified” manner will be indicated on registration certificates, while customs and border staff shall also keep a record of these vehicles being exported.

At the time of writing, it isn’t clear what the lower standards will actually entail. However, according to motor.ru, “it is most likely they will be allowed to reduce the eco-class of engines and produce cars without ABS and ESP systems, as well as airbags.”

Lada has already began manufacturing vehicles for the Russian market according to the lower, “simplified” standards.