Saxony's advice center for foreign employees (Beratungsstelle für ausländische Beschäftigte in Sachsen, BABS) has sent its employees to a lorry park on the outskirts of Dresden in a bid to curb HGV driver exploitation. BABS employees recently went to the Dresdner Tor rest area to offer truck drivers food and drink as well as advice on their labour rights when working in Germany. 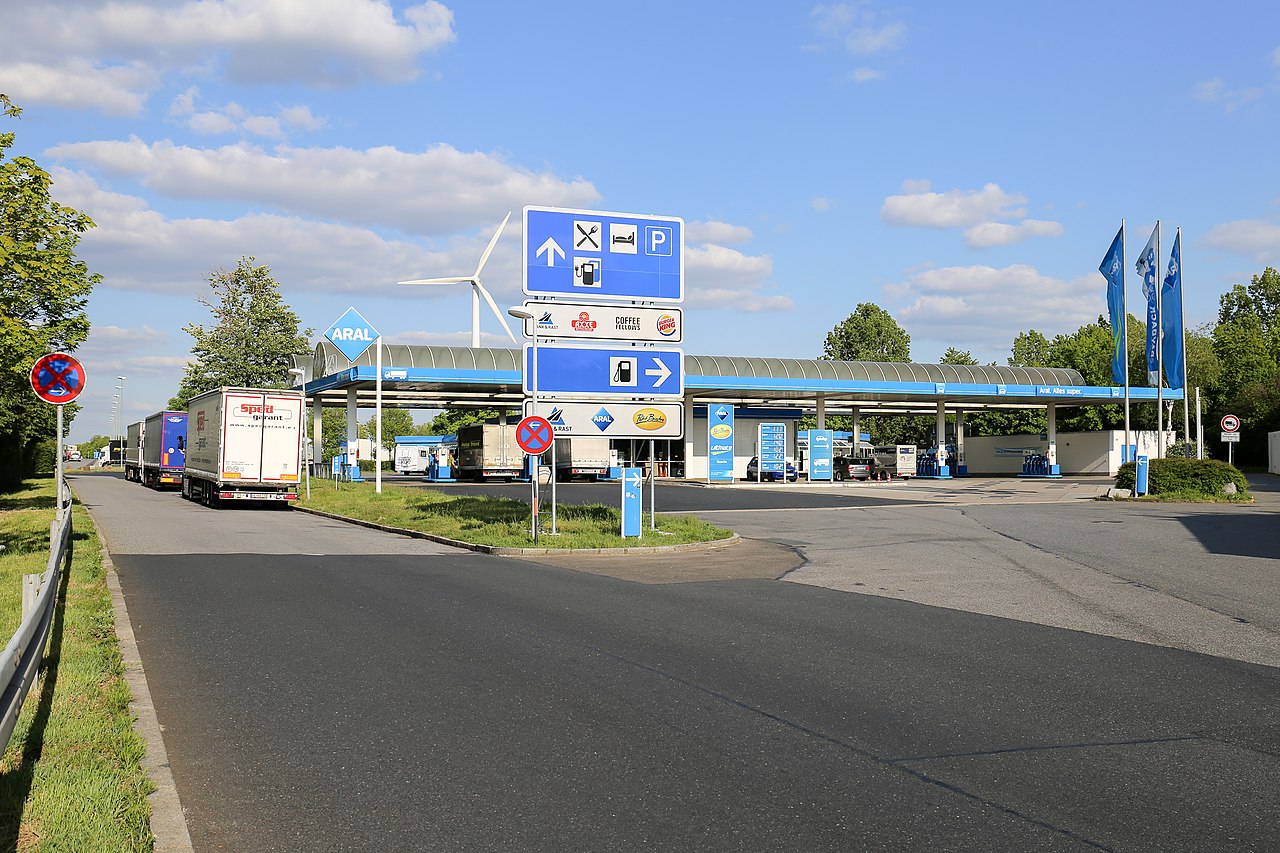 The visit to Dresdner Tor is one of several the regional department has made in recent years.

The BABS team constitutes of many native speakers from different European Countries, who use their respective language skills to talk to drivers who may be unaware of their rights – particularly those from Eastern Europe.

“Our advice at the rest areas is primarily aimed at drivers from Eastern Europe who use Germany as a transit country. They should know that we exist, that we are aware of their problems and can forward them to the responsible authorities,” Leona Bláhová, head advisor of BABS, told the German Press Association.

As BABS points out, the rules for the minimum wage post-Mobility package are clear. In most cases, including cabotage, drivers should be paid the stated minimum driver wage in the country they are driving in.

However, according to BABS, the “word going around” in the road transport sector is that there are only a few control actions in Germany and the fines are not prohibitively high.

“The drivers often don’t get a minimum wage or only that of their country. They drive longer than they are allowed to, don’t get paid for their overtime or don’t get their full holiday entitlement. Expenses are also an issue. Many don’t fight back because they’re afraid of losing their job. They sleep in the cab and cook there to save money. They’re happy if they even have a job in their country. Anyone who reports anything is threatened with the loss of their job,” added Leona Bláhová.

“Many know that they are entitled to the German or French minimum wage, but would still not demand it. If they open their mouths, they will be fired. Then the company will hire someone else. It’s a tough job.”

“For example, the trucks are only on the road in Western Europe, the drivers are changed after a few weeks or months and driven home in a minibus. It’s completely crass.”

According to the German Press Association, both Schlimbach and Ines Fröhlich, Saxony’s Secretary of State for Economic Affairs, wants to remedy the issue by having the BAG not only check the technical condition of the trucks, but also the conditions the drivers work under.

“It’s also about traffic safety on German autobahns and roads. I had to think of Günter Wallraff’s book 'Ganz unten (Lowest of the Low)’ when I heard the stories from some of the drivers drivers,” says Fröhlich.

“Where there is no pressure to conform, there is uncontrolled growth. Some take the fines into account. They are better off if they pay fines instead of paying higher wages.”