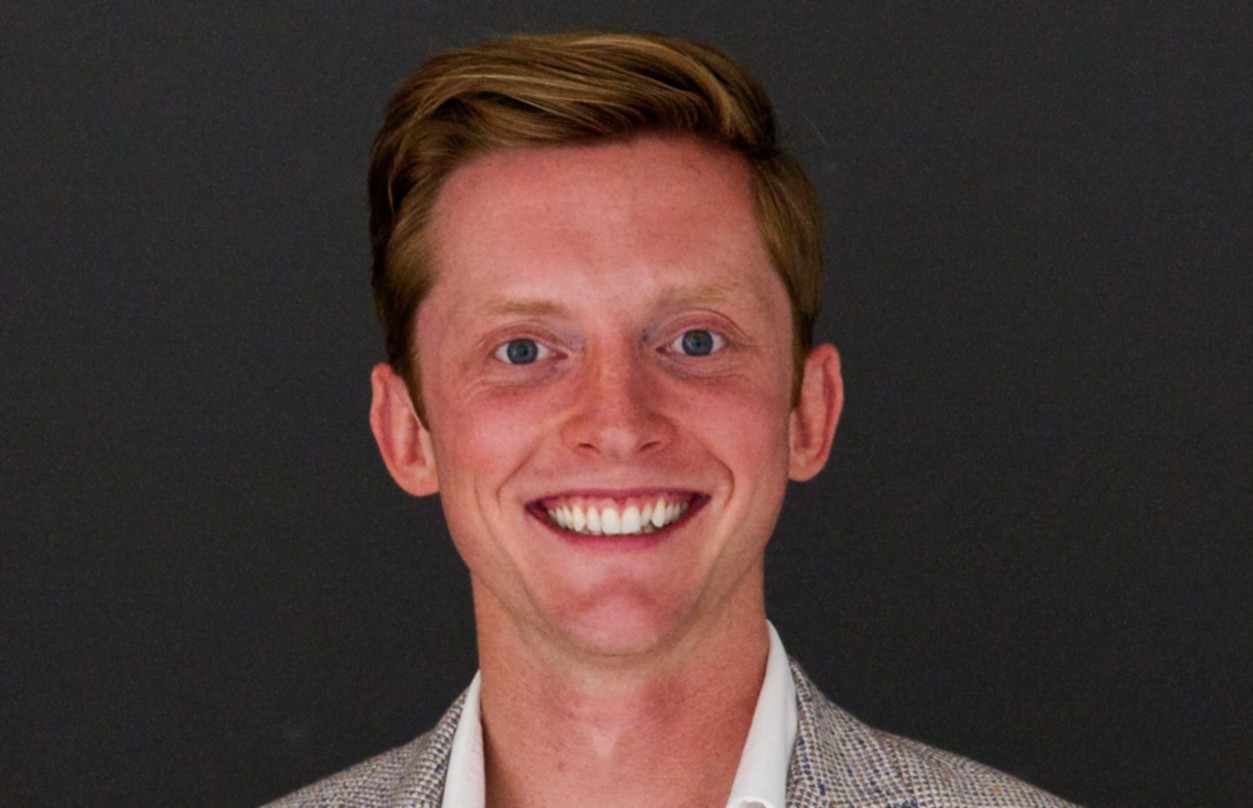 The drive for companies to reduce their carbon footprint is seeing significant demand placed on logistics, putting road transport firms under pressure to boost their green credentials.

How can hauliers best go about this challenge though? There are a myriad of different methods and solutions to consider, from using digital tools to optimise operations, to using alternative fuels and investing in electric and hydrogen vehicles.

One person keeping an eye on this process everyday is Graham A. Major-Ex, Director of Green Business and eMobility at digital freight forwarder sennder. Graham is leading the development of sennder’s low-carbon transportation business, e-mobility as well as the company’s carbon and sustainability strategy.

To find out how road transport operators can cut their carbon footprints quickly, we sat down for a chat with Graham to quiz him on the various solutions fleets are currently sizing up.

According to Graham, the measures can be separated into two categories. The first is using alternative fuels and emission-free vehicles, with the second being measuring emissions accurately and using the data to make carbon-cutting operational decisions.

As regards to the latter, sennder automatically tracks carbon emissions from every single one of their transports based on truck type, distance, payload and fuel type.

“We’re constantly improving those factors to make them more customised to our fleet, and always updating the emissions factors. So we have the most up-to-date information providing almost instantaneous and accurate carbon reporting,” stressed Graham.

From our discussion, it was clear that sennder sees HVO fuel as the low hanging fruit that road transport firms should be looking into right now. As Graham explains, one reason for this is the importance of scale.

“If we’re asking ourselves how to aggressively lower carbon, which from my perspective means scaling low-carbon solutions, then we have to look at how scalable each of these solutions are.

LNG, as well as electric and hydrogen, requires companies to buy a new truck. However, if I’m running HVO, I can run that without any engine modifications to my existing diesel truck. So that immediately has a massive scalability bonus because I’m getting a 90% reduction in emissions with the exact same truck I’m already using.

HVO is widely available and there is a lot of production capacity still yet to come onto the market over the next couple of years. So we don’t have to worry about a bottleneck at fuel stations. You can put HVO into a normal diesel pump – you just take out the fossil diesel and put in the HVO. Biodiesel is a little bit more complicated, because you do need to make engine modifications for some trucks.

The number that I’m aware of, is that about 98% of the trucks in our carriers’ fleets are diesel engine vehicles. Opposed to LNG or CNG, that means 98% of our trucks potentially can or already do use HVO. That’s a massive scalability bonus.”

When it comes to bio-LNG, Graham believes that there are more issues with trying to achieve high scalability:

“Bio-LNG can yield 60%-70%, even up to a 90% reduction in emissions, but there’s very little pure bio-LNG available. Therefore, in terms of actually being able to scale that, in Europe the industry has 2% of the trucks on the road. It’s going to be difficult to fuel as it’s difficult to find this renewable fuel. So from our perspective, we basically have a drop off. Each of those things make it very difficult to scale except in some specific circumstances.”

What about electrification then? Graham told Trans.INFO that electric is “just around the corner”, with significant scaling expected in the next couple of years. Hydrogen, he added, is “definitely further down the road”.

Graham also stressed that the speed at which electric trucks are developing is very significant, with trends showing huge leaps within a five year period:

“The research we’ve done says that battery capacity is doubling about every 4 to 5 years. The cost of batteries is falling in half too. So that means 5 years from now, the truck that we buy is likely going to have a battery that’s twice as big and costs half as much. Take today’s ranges, which are in the region of 300 kilometres. In 5 years, we’re going to have 600-kilometre-range electric HGVs that cost half as much. That is before even considering the potentially lower operating costs of electric than diesel.”

With those technologies set to improve noticeably and be scaled in the coming years, should companies thus wait for electric and hydrogen trucks to mature before purchasing them?

In Graham’s view, even if these trucks cost more on paper now, and likely offer much less than their future equivalents will, it is actually best to procure electric trucks now.

“I believe that waiting for a solution to be completely ready is exactly the opposite of the return-maximising approach.

I believe that shippers, carriers and freight forwarders like ourselves who resolutely move into electric now will have so many learnings, so many technological capabilities built up that by the time the electric case is significantly better than diesel, we will have learned so much. We will literally have the software systems in place to manage and optimise electric road transports, integrate chargers and so forth. We’ll have charging agreements, negotiated perhaps in a year or two.

For me, the cheapest time to start is now. Sure, an electric truck costs 3 or 4 times as much at the moment. But the number of vehicles in usage is relatively small.. 5 years from now, you’re going to have to use, buy or compete with thousands of them. Would you rather have gained an advantage of institutional knowledge in 5 years or would you rather wait 5 years to get started and hope that you make the right decision with little experience?

That said, I believe that there’s going to be a concentration of knowledge among the leaders in that new technology. That’s going to be a competitive advantage in the medium run for the early adopters out there.”

Key to the scaling and widespread use of electric commercial vehicles is of course charging infrastructure. Some governments have unveiled strategies and plans for charging, while major trucking manufacturers have even agreed to team up to build charging points.

This, according to Graham, will likely help get electrification “over the hump”, sparking accelerated diversification, but not enough capacity for the market:

“What we need to do is get the technology over the hump. Once it’s over that hump, that’s when we’ll start to see diversification.  Of course, we’ve got this big joint venture between the three OEMs to roll out charging infrastructure with around 1,700 charging points, and approximately 50-200 charging stations. This is enough to get us over the hump, probably. But it’s not enough to fill the entire market by far.”

Finally, Graham added that some of these facilities could also come with equipped with solar panels to reduce energy costs and further boost green credentials:

“A company that goes and proactively installs solar panels connected to chargers, they’re possibly getting an 80% advantage on their energy costs. They could reduce their energy costs from 45 to 5 cents per kilowatt hour of fast charging. The main point is that these new technologies are creating new business models – for sennder we believe that there is an advantage to leading the adoption of these low carbon fuels like HVO and new technologies like eTrucks.”