See how Polish gold was transported from London. The operation had been planned for months. 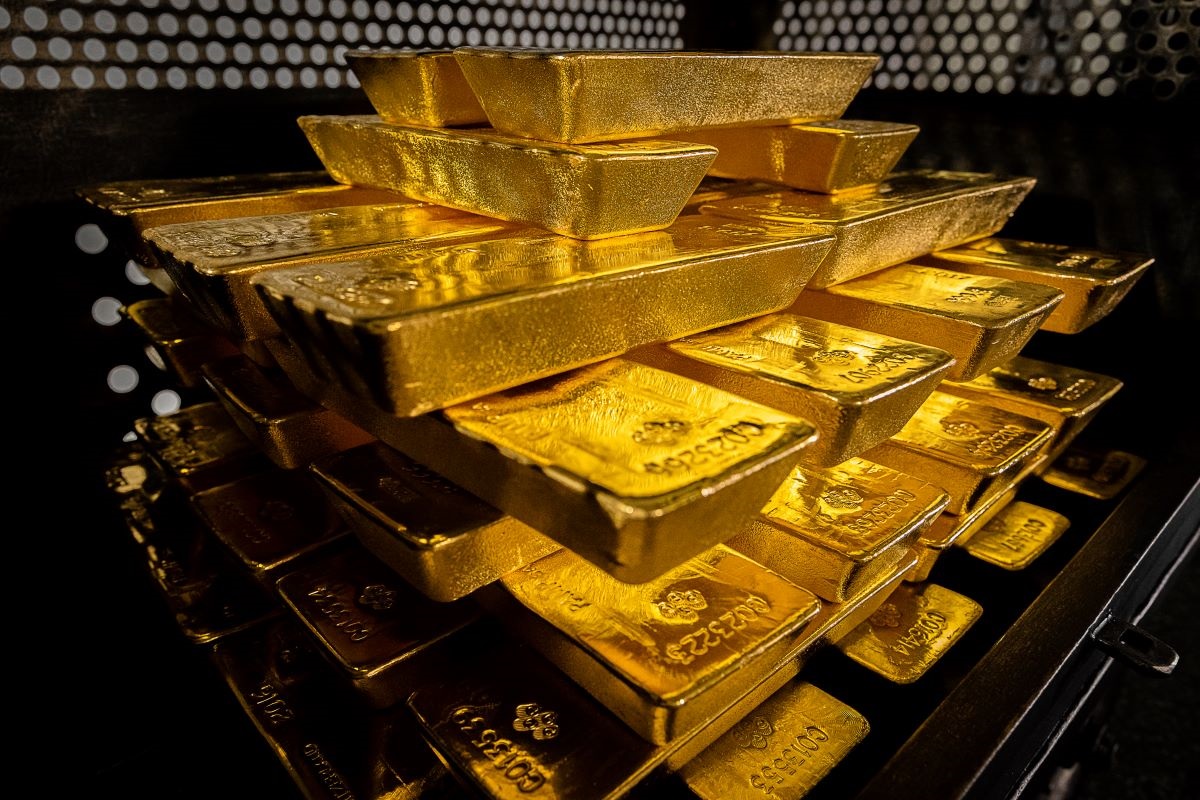 8,000 gold bars weighing nearly 100 tons and worth over 4 billion euros were transported from Great Britain to Poland. The operation ended in November this year. Only after some time did the shipping company, which took part in the whole operation, reveal some details of the unusual transport.

The transport of gold was carefully planned in cooperation with everyone involved, including the police, the Bank of England, the National Bank of Poland and G4Si,” says John Lennox, Operations Director of G4Si Cash Solutions UK.

It was one of the world’s largest operations related to the transfer of gold between banks. 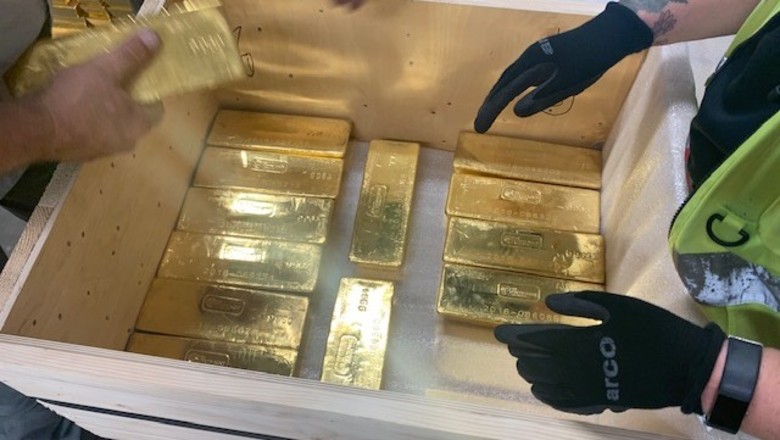 They didn’t stop at the lights

The operation lasted several months. A warehouse in north-west London was built especially for the valuable cargo and from there the Polish gold was transported to the airport.

This was the case, for example, on 22 November, when four armoured trucks from the G4Si freight forwarding company left for the airport early in the morning. They were escorted by the police, including a helicopter.

At the airport, the wooden crates were transferred to Boeing 737 and flew to Poland. They were accompanied by the employees of the above-mentioned forwarding company. Once there, the gold was transferred to three armoured vehicles and with a police escort was taken to the vaults. 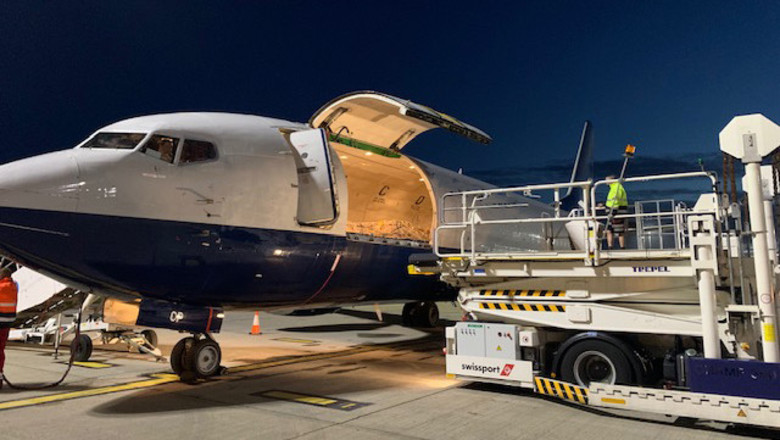 We never stopped at the lights once,” says one of the company’s employees. “G4Si took on the risk and responsibility for the entire transfer until the gold was in the Polish vaults and passed the verification”.

In total, eight transportations were made. Often in the middle of the night. 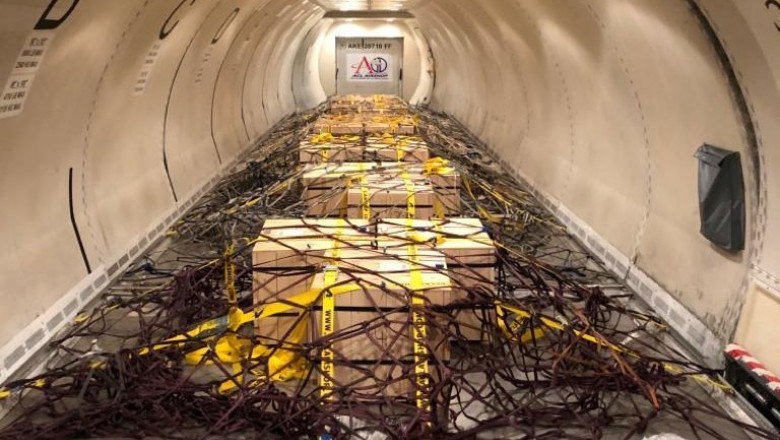 After 80 years, gold returns to the country

The journey of gold from London to Poland was far safer than the one the gold had to make in the first days of World War II when it was evacuated from the country. At that time, nearly 80 tons of gold, assets and banknotes were taken away in various directions, including Romania, France and the United States.

In 1943, resources were accumulated in three locations: the Bank of England in London, the Federal Reserve Bank in New York, and the Bank of Canada in Ottawa. The London part is already in Poland. 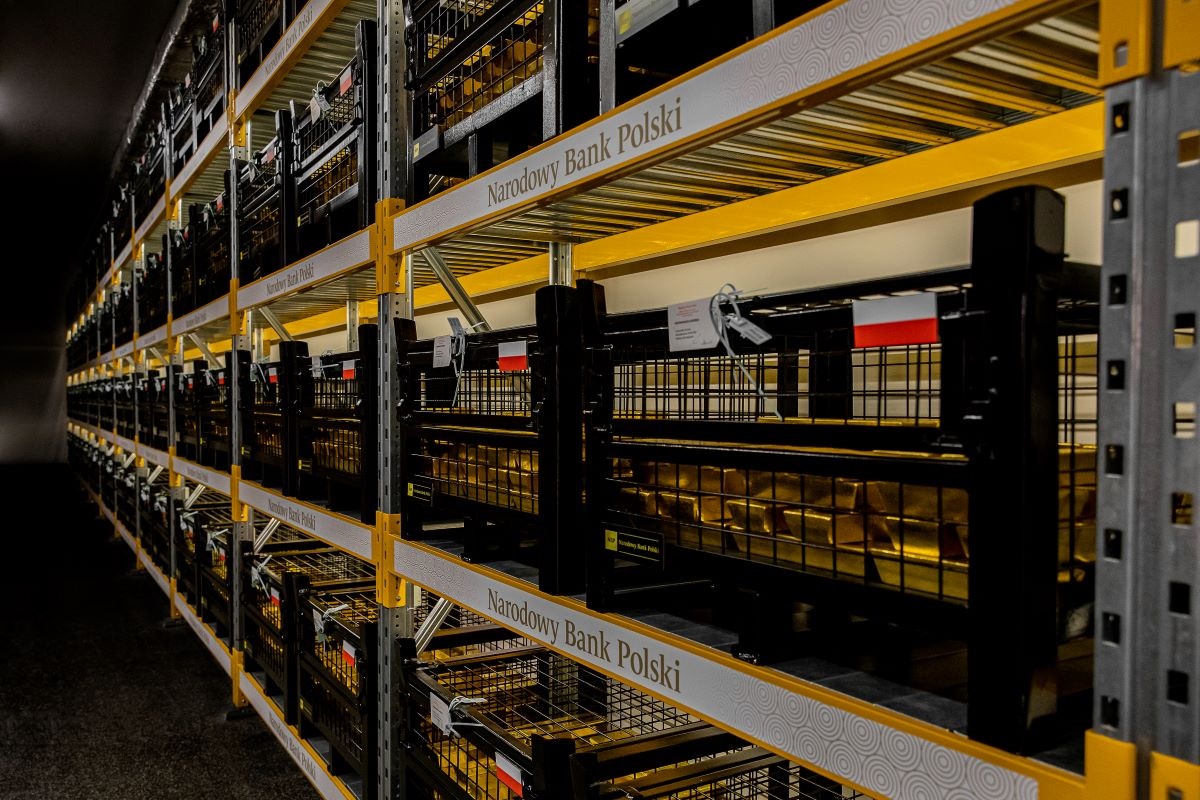