P&O's decision to immediately dismiss 800 crew and replace them with agency staff continues to backfire, with another of one its vessels now seized by the Maritime and Coastguard Agency on safety grounds. 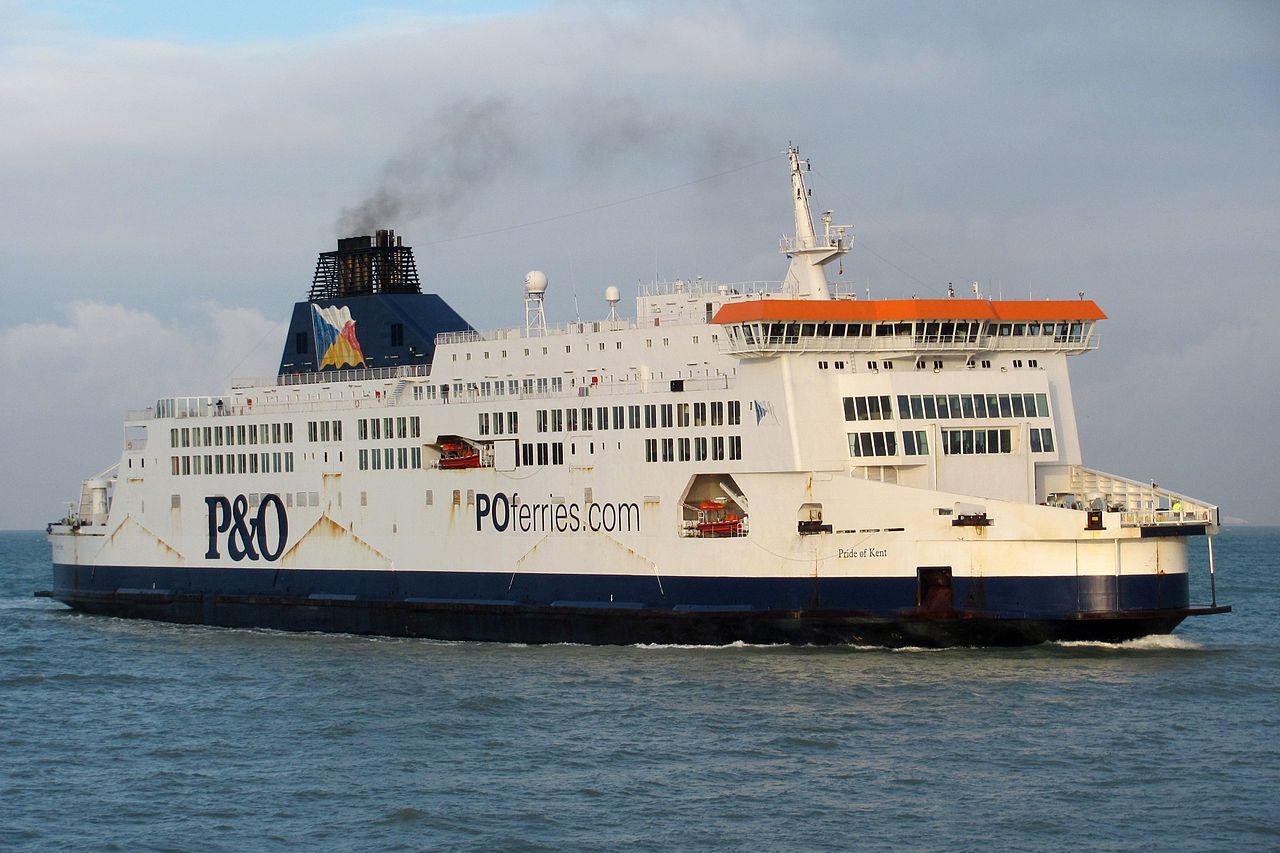 Regular readers will be aware that on Friday, the UK’s Maritime and Coastguard Agency (MCA) detained P&O’s European Causeway ferry at the Port of Larne “due to failures on crew familiarisation, vessel documentation and crew training”.

It has now emerged that the P&O’s Pride of Kent vessel, which is one of the ferries operating on the Dover-Calais route, has suffered the same fate. UK Transport Secretary Grant Shapps confirmed the news yesterday evening via Twitter:

UPDATE ⚠️ The @MCA_media have informed me tonight that they have carried out an inspection on a ship belonging to P&O Ferries.

As a result, the #PrideOfKent ship has now been detained.

Safety will not be compromised & further checks will continue.

Mr Shapps Tweet followed a letter sent to P&O CEO Peter Hebblethwaite, in which he stressed that P&O had “one further opportunity” to row back on its decision and offer all 800 workers their jobs back on previous terms, conditions and wages.

However, Mr Hebblethwaite released a public reply today that confirmed P&O would not be reinstating the dismissed staff:

“You have asked me to reverse our decision and „offer all 800 workers their jobs back.” Unfortunately, this ignores the situation’s fundamental and factual realities. Firstly, the circumstances which led P&O Ferries to make the decision in the first place still apply. Complying with your request would deliberately cause the company’s collapse, resulting in the irretrievable loss of an additional 2,200 jobs. I cannot imagine that you would wish to compel an employer to bring about its downfall, affecting not hundreds but thousands of families,” wrote Hebblethwaite.

“Secondly, of the 786 redundant crew, over 765 have taken steps to accept the settlement offer. Of these, over 500 have now accepted and signed settlement agreements, including 67 officers who have either accepted the offer to work with the new crew provider or are in process. These are legally binding agreements, and crew members who have entered them will rightly expect us to comply with their terms. Accordingly, we cannot offer a change to the 31 March deadline for our redundancy offer to seafarers.”

The open letter to Mr Shapps then goes on to repeat the arguments Hebblethwaite made in his select committee appearance last week, which included the claim that P&O simply had no choice but to swiftly make staff redundant as part of its switch to a new operating model. In the opinion of the ferry boss, the move was necessary to prevent the company from total bankruptcy and save all of its staff from redundancy.

Since Hebblethwaite spoke to MPs, UK Transport Secretary Grant Shapps has brought forward legislation intended to prevent companies such as P&O paying below minimum wage to seafarers working on vessels operating in water around the UK.  P&O has actually welcomed the proposal, suggesting that it has always “called for level playing field regarding salaries on British ferry routes.”

Hebblethwaite’s open letter also states that it is not the lower wages of the agency model that is generating most savings for P&O, but rather the “removal of job duplication”.

“It is important to emphasise that most of the anticipated savings arise from the removal of job duplication and the benefits of increased flexibility, not from reducing wages. Please note that even if the national minimum wage were to be applicable, the need to adopt a different crewing model would not change. Under this model, crews are paid for the actual time they work (plus holidays) rather than the previous model in which crews were granted full pay for working 24 weeks a year. That model is unsustainable in the current and very competitive operating environment. I would welcome the opportunity to explain this crewing model in greater detail,” reads the P&O boss’ letter.

Meanwhile, a seafarer working on preparations for the redeployment of a P&O vessel in Dover has described the situation as “all panic”. The source, who expressed sadness for the dismissed P&O employees, told Sky News the preparations were “stop-start”and “far from smooth”.