Shipping and the UK Ports – a tale of dire straits? 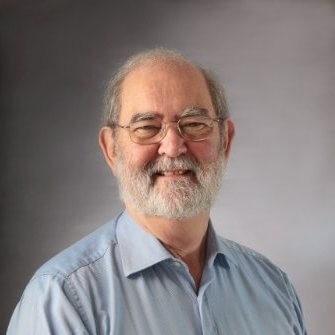 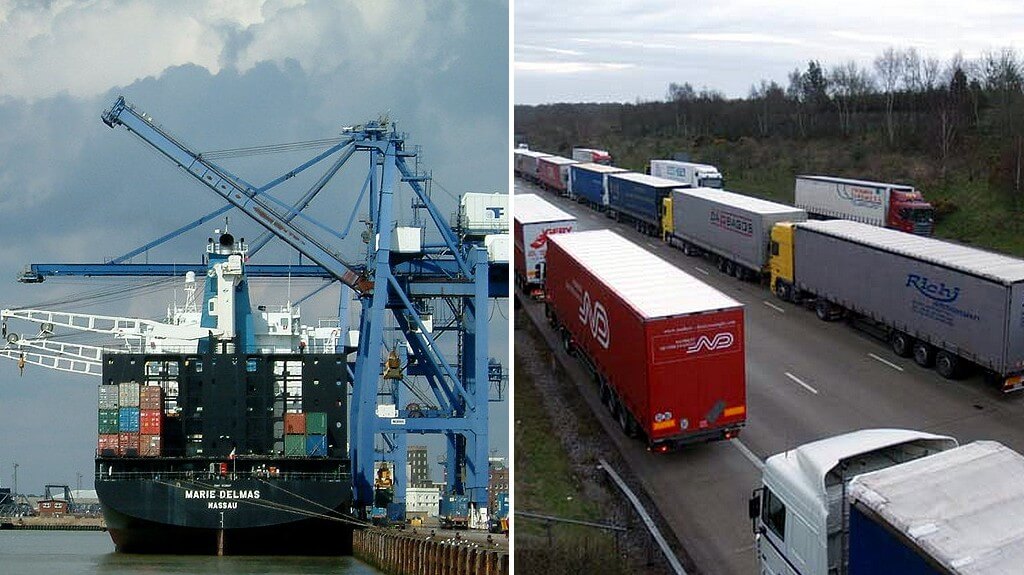 Stories are gathering pace of UK ports being in trouble with landside capacity being completely full of containers and vessels simply refusing to call. A meeting of the Chartered Institute of Logistics and Transport’s Freight and Logistics Policy Group discussed what has been happening and the implications for future trading patterns. This blog outlines a complex picture which may have dramatic consequences.

A Christmas Cocktail for the Covid pandemic.

Normally the international shipping peak for Christmas is October, allowing time for the goods to be cleared and get to the shops. Delays in placing orders and resuming production in China and the East following the pandemic together with a backlog of orders when the pandemic struck has pushed the peak back. This late peak has encountered a surplus of containers holding PPE being held at the ports because the health logistics system warehouses are full; indeed, it is not just PPE but other ‘stuff’ for Christmas and Brexit stockpiling. It is reported by the UK Warehousing Association that all warehouses are full. As a result, managers in the supply chain have delayed clearing their containers from the port facilities; to do so would have involved a double handling and extra cost with a big risk that they would lose track of what is where.

With the ports struggling to clear containers their capacity becomes severely compromised, slowing the rate at which vessels can be unloaded and loaded. The automated vehicles that zip around the port moving containers have to go further to find a place to drop off a container, if they can find a space at all. And then the return journey through the port carrying a container for export, or an empty for re-positioning, may be equally compromised. This extending of the docking period for the vessel damages the economics of the shipping line and blocks the berth for the next ship to arrive.

The shipping lines were already calling less frequently because of their bigger ships but that is now more sporadic as they cut out stops on their journeys and offload containers at more convenient port; so, the ports are caught between the rocks of poor container clearance and uncertain activity peaks.  Containers that have been ‘landed in other European ports are then loaded onto trucks to be moved into the UK or held to be loaded on a short sea shipping vessel to, perhaps a minor British Port.

The experience of any company that is expecting the goods is that a normal 40 day interval from shipment to arrival may be extended by 20 to 30 days.  You can imagine their executives scratching their heads as to how they can meet their customers’ demands?

Dire Straits – a cascade of consequences

The loss of capacity in UK ports and the diversion of containers to road movements across the straits of Dover and the English Channel has brought unexpected consequences. Before the pandemic the Straits crossing carried 5,000 vehicles each day, each way. At present, due to these unplanned diversions together with pre-Brexit stockpiling, it is carrying 7,000! This 40% uplift is nothing short of exceptional, stressing the capacity on that route as well.

But this is not just about The Channel. Our meeting learnt that it is an international problem. There is not a single container ship that remains unchartered around the world due to the delays and lack of capacity; charter rates have trebled, and container shipping rates are as much as 4 times those before the pandemic. This is not exploitation but the law of supply and demand at work as well as carriers’ realism on operating economics. Nobody will be making money, but those who can, will be protecting themselves from the worst economic effects.

And the cascade of consequences does not stop at that. New shipping routes are opening up to new destinations in response to higher costs and delays. This is both container shipments and unaccompanied trailer shipments. Liverpool is proving to be a beneficiary of this change.

But the capacity in those places and around the world will not fundamentally shift the dependence of the UK on the Channel crossing – the Straits.

On top of that, we are about to pour a hard Brexit

A hard Brexit with mainland Europe (may I call it that?) will bring the requirement for customs documents, clearance on entry and for some potential shipment delays. Given the experience of the ports where capacity was ‘gummed up’, the potential for a parallel experience should be obvious. Even a limited proportion of movements being held or delayed offers the opportunity for delays to accumulate. It is difficult to predict how that will play out, but the behavioural response is likely to be rapid.

In case you do not know, around 90% of cross Channel movements by truck are on foreign registered vehicles. Delays will increase their costs of operation which means, as a minimum, prices will rise. Worse still will be the possibility that EU hauliers will not think the work is worth the candle and simply withdraw their capacity. There are frightening stories of truckers being assaulted by aspiring illegal immigrants as they queue in their vehicles to reach the terminals in Calais. That is hardly a big incentive to continue in your line of work.

The unintended consequence may be a loss of capacity which cannot be filled by British hauliers as the licences to operate on the EU mainland for British vehicles have been restricted to the levels of 1995. Now capacity can always be replaced if the price is high enough – but that means higher costs for consumers both through deep-sea ports and the short Straits. It also means delays, shortages on the shelf and reduced shelf life and margins for retailers.

So will this land, splash or crash?

The short answer is: ‘who can tell?’ There can be no doubt that this is a moment of dramatic national risk – just described through the events in shipping. At one extreme, prices could rise well beyond the 5% forecast by the Chairman of TESCO and goods still be in short supply with consequential panic buying. At the other end of the spectrum, consumer prices could rise just a little, goods remain mostly available and people suck up the impact of Brexit because they value their ‘sovereignty’.

Unlike the roulette table where the odds are known but the outcome uncertain based on your individual gamble, here we have both unknown odds and outcomes. Given the unexpected outcomes in our ports because of PPE, Christmas and stockpiling shipments, this is not just table roulette but the Russian variety.