A new trend has emerged among the biggest players in the shipping field. It appears that some companies are playing fashion, not just transportation. DHL announced the launch of a fashion capsule last week, while Maersk showcased its new Puma shoes just a few days ago. 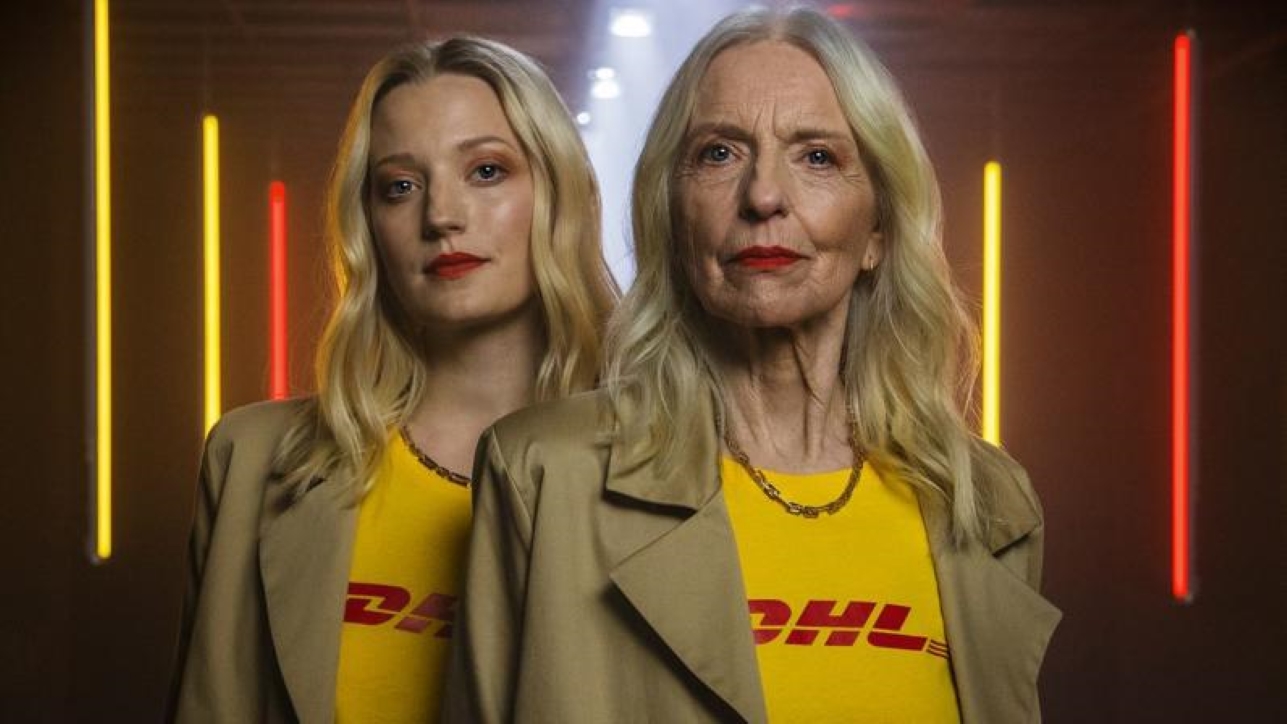 In the case of DHL, its unusual entry into the world of fashion has come courtesy of a collaboration with Mykke Hofmann, a socioecological fashion label based in Munich. The two parties have launched a fashion capsule entitled Forever Pieces “where the design boasts a span of a lifetime”.

As DHL explains, the Forever Pieces collection was created from a design competition announced last fall on social media by DHL and Mykke Hofmann. A total of 848 fashion enthusiasts from 80 countries entered, and 2,375 designs were submitted. Of the submissions, six designs were selected to create the collection which includes a trench coat, a blouse, a pair of trousers, a dress, and a top and bottom as a co-ord set.

Winner Marta Soloducha, a fashion student from Warsaw, designed a trench coat which can be worn not only as a coat but also as a blazer or skirt separately when detached.

Micaela Clubourg, an up-and-coming designer from Argentina, now living in Spain, submitted a co-ord set like no other to the Forever Pieces collection. The pair of trousers features a non-waste design, with no fabric wasted in production, while the top represents an eternal design.

All proceeds from the sale of the collection will go to SOS Children’s Villages, the world’s largest non-profit organization focused on supporting children without parental care and families at risk.

Last week’s launch wasn’t DHL’s first foray into fashion either. Just before Christmas, the company revealed a set of DHL-branded handbags made in collaboration with Malaysian fashion designer Christy Ng. 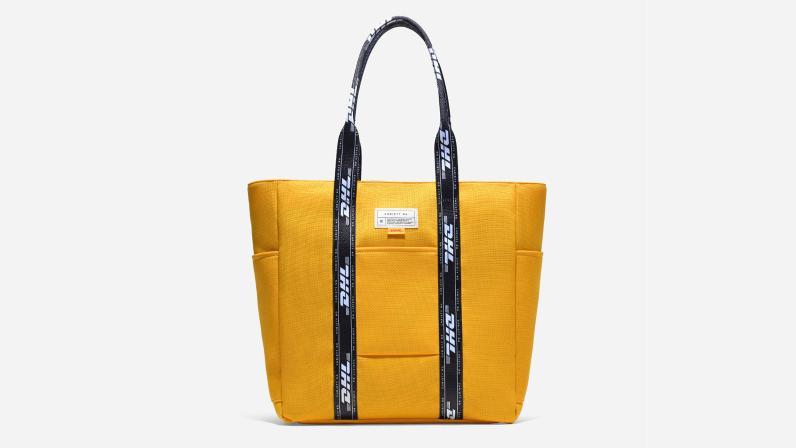 Given how unorthodox it is for logistics giants to dabble in the world of fashion, one would be forgiven for thinking DHL was alone in collaborating with fashion brands and designers.

However, at nearly the same time as DHL’s release, Maersk showcased some company-branded sky-blue trainers. According to the company, the shoes have been especially designed by Puma. Although the trainers won’t be available in the shops, they will be handed out to a number of the Maersk’s employees.

For those who do fancy getting a pair of the shoes for themselves, Maersk has told its followers on LinkedIn to stay tuned for a future social media giveaway.