Britain's driver shortage, post-Brexit stockpiling, and increased demand due to reduced foreign travel, have contributed to growing container congestion at ports throughout the country. As a means of motivating companies to get containers out of the port and returned on time, major shipping lines have either reduced the number of days containers can be stored before fees kick in, or raised the level of the fees themselves. 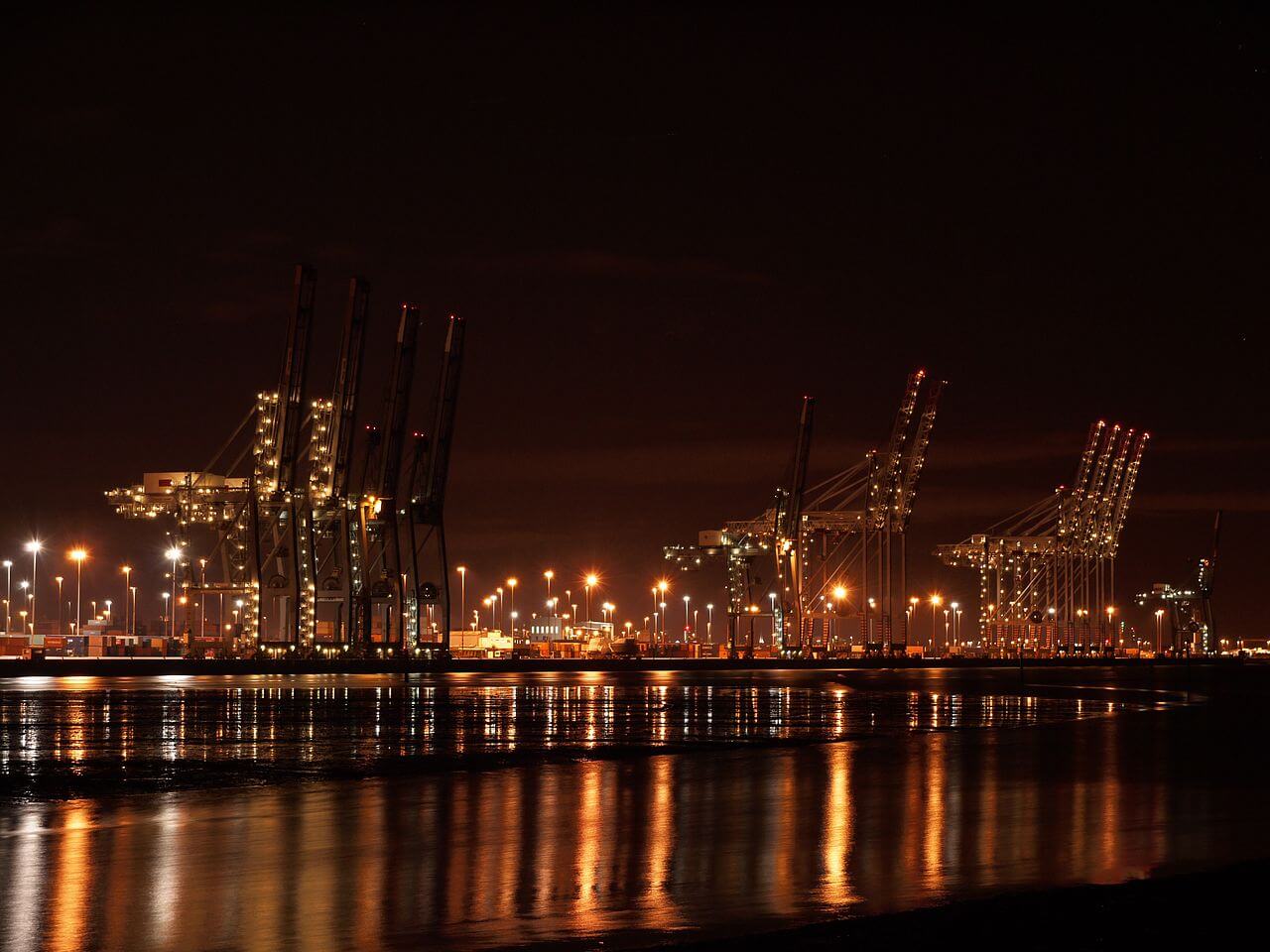 The extra costs come in the shape of import storage fees and D&D (Demurrage and/or Detention) fees. For the benefit of our readers from outwith the logistics sector, a simple explanation of the two can be found here on the Shipping & Freight Resource website.

Last week, it emerged that Danish shipping giant Maersk had announced a 20% rise in import storage fees for each shipping container that is held for between 8 and 14 days at UK ports – excluding Northern Ireland. In addition, a 12.5% increase now applies for storage of 15 days and beyond.

Moreover, a recent report by the Loadstar states that “carriers are reducing the number of days containers can be stored before they attract onerous D&D fees.” The same article also notes that shipping giant Evergreen had reduced import free-time at Southampton port from 7 days to 5 without giving any advance notice.

According to renowned shipping expert Lars Jensen, from the perspective of carriers and terminals, the aforementioned rise in import storage fees “make sense”. This is because, as Jensen puts it,  “the increasing delays worsen congestion at the terminals and remove equipment from the market – which in turn makes it even more difficult to get the full supply chain back to normality.”

Thus, as Jensen explains, the fees are used as a means of encouraging shippers to get their cargo moved faster.

A spokesperson for the British International Freight Association (BIFA), told Trans.INFO that the amount of time containers spend at British ports before being transported has almost doubled in the last fortnight:

“We have anecdotal evidence that the import dwell time for containers at some of UK’s main gateways for container shipping services has gone up from 5 to 9.7days over the past two weeks, but BIFA members are resigned to this being just part and parcel of the deep sea shipping world these days. It appears that one of the problems is that the up-country DCs (Golden Triangle in the UK Midlands) are full and cannot take any more “stuff”.”

“I have been advised that some ports have issued a private notice to their clients, the shipping lines, recently saying that the dwell time of their inbound containers was unacceptable, requesting them to move them off quay asap as they were approaching 80% capacity in the stacks. Industry insiders says that once they go over 80% stack utilisation the port becomes progressively less efficient in all operations.”

As the spokesperson adds, those insiders have also said that “forwarders are renting empty containers and devanning import cargo to ensure that line containers can be returned within the free period & then delivering the import cargo later when the DC can accept it.”

As regards what has caused these issues, the spokesperson referred to the current driver shortage, post-Brexit stockpiling and increased demand sparked by Britons spending less time abroad due to travel restrictions:

“The increased pressure on inland depots and UK terminals in general is down to a number of factors including the ongoing HGV driver issue, post Brexit stockpiling and an increase in domestic spending due to a lack of foreign travel.”

Moreover, the HGV driver shortage means that bookings are having to be made well in advance. The spokesperson told Trans.INFO that bookings were even being made for containers that hadn’t passed through the Suez Canal:

“The driver shortage is ongoing which does not help the situation, making things very inflexible. I have heard reports that to ensure availability, container haulage is being booked today for delivery in mid-October. That must mean the ship has not passed Suez when UK haulage is being booked, talk about taking a chance!”

Finally, the spokesperson told Trans.INFO that the peak season “is going to be tough” and that shipping lines could try to minimise disruption by spreading the load between different ports:

“It appears that early noises are being made that the peak season is going to be tough & some suspect that the shipping lines will be making plans to spread the load between Felixstowe, Liverpool, Southampton and London Gateway.”

ABP (Associated British Ports), who run a network of 21 ports across Britain, including Southampton, Grimsby and Hull, were also contacted by Trans.INFO regarding the current challenges.

“ABP is aware of the challenges some UK ports are facing; however ABP’s significant investment in infrastructure, people, equipment and technology has meant that we are well placed to manage the present challenges. Our teams at all locations are working hard with our customers and other supply chain partners, and we can confirm that all of ABP’s 21 ports are currently running without any delays or disruption to services.”