A fully-electronic refrigerated trailer operated with voice commands will be presented at the IAA transport fair next week in Germany. The French manufacturer Lamberet's development, which features an isothermal curtain, a tail lift and peripheral lights handled with a smartphone using voice commands, has already won the Trailer Innovation Awards. 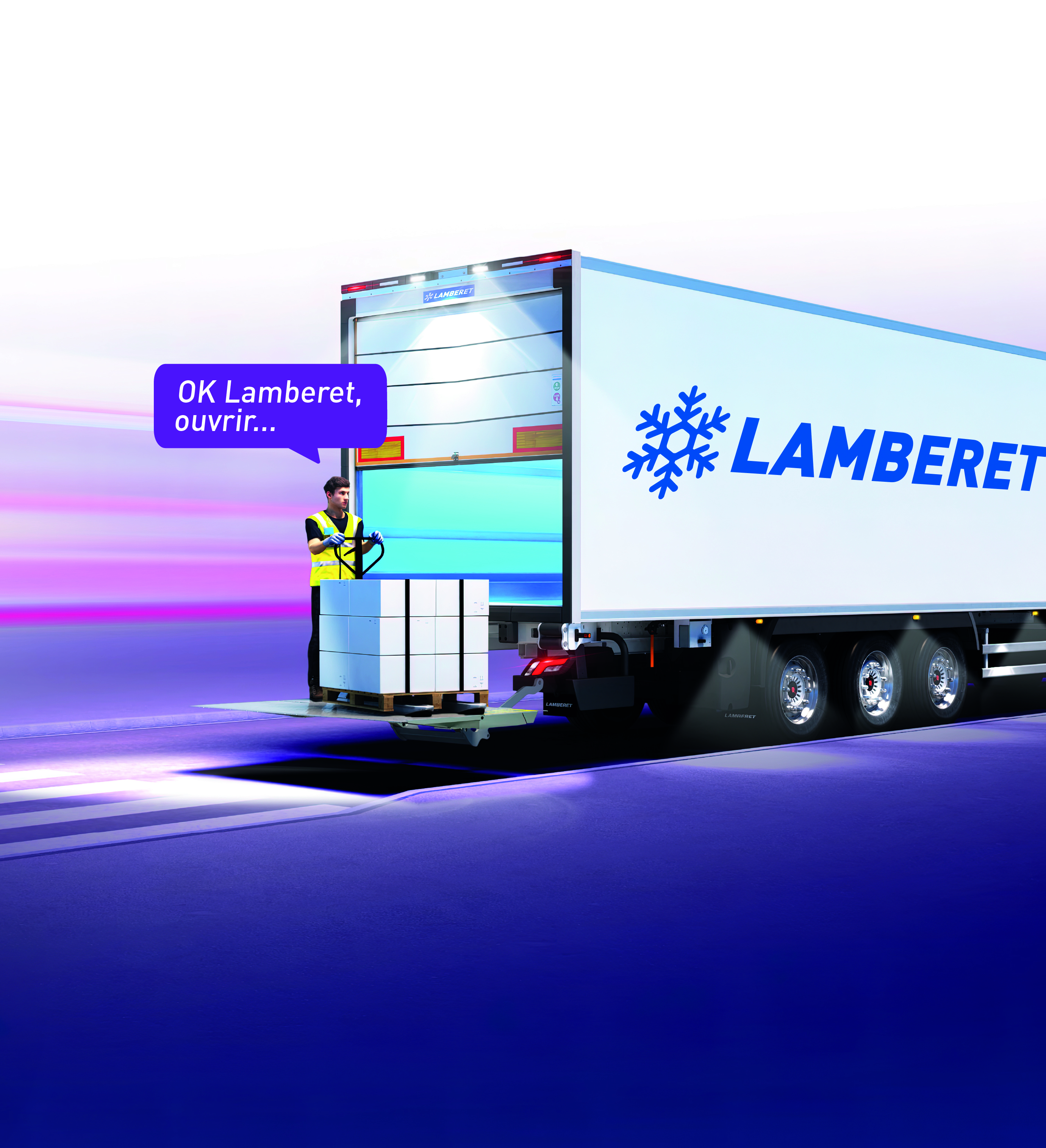 Lamberet, the French manufacturer of refrigerated vehicles, has developed this smart system with city centre distributions in mind when drivers need to park their vehicles in busy areas with cycle paths and heavy traffic going on next to the lorry.

In 2019, the company have already developed a multiplexing solution with a smartphone application allowing all the driver’s controls to be grouped together: refrigeration unit, tail lift, isothermal curtain, air curtain, suspension height, and internal and external lighting.

Now the French manufacturer presents the Multiplex Lamberet system with voice control so the driver doesn’t need to hold the mobile in their hand while loading or unloading.

As you can see in the video, when the driver approaches the back of the vehicle, he activates the voice control system with the command “ok Lamberet”. Then he has to give the command to make the equipment work in English or French like “light on” to switch on the work lights, or “open” to open the roller shutter closing the rear portal.

Also, the tail lift can be operated by voice, with the commands “up” and “down”. 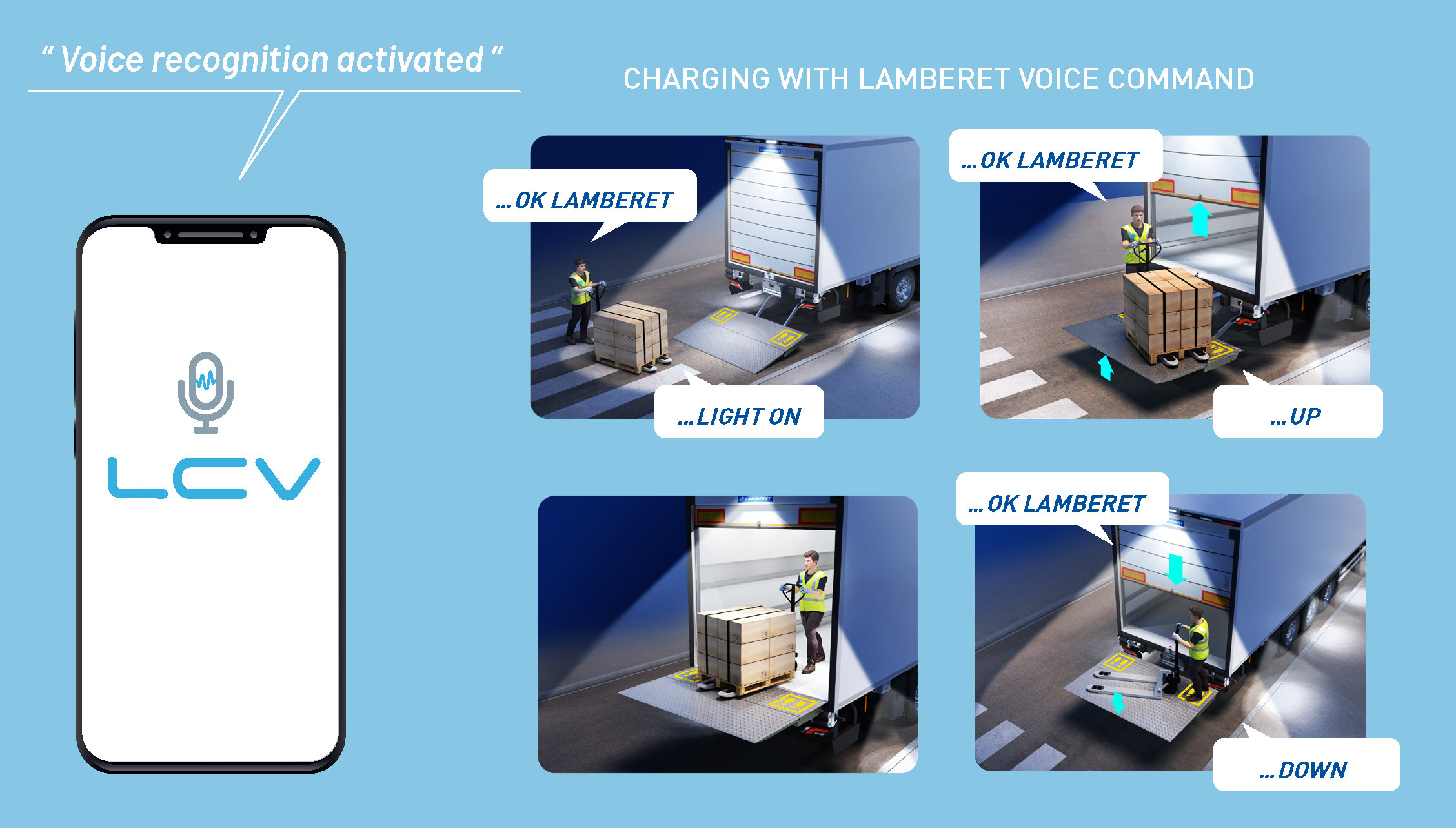 The company says the voice control system is a breakthrough innovation for the benefit of drivers, whose “daily operational life has not fundamentally changed over the past 50 years”.

The solution has already earned the Trailer Innovation Awards which will be presented at the IAA trade fair on 23 September.