Two of Norway's cabinet ministers have said the government is working on a plan to address “social dumping" in road transport, including changes in legislation to prevent the forced self-employment of truck drivers. 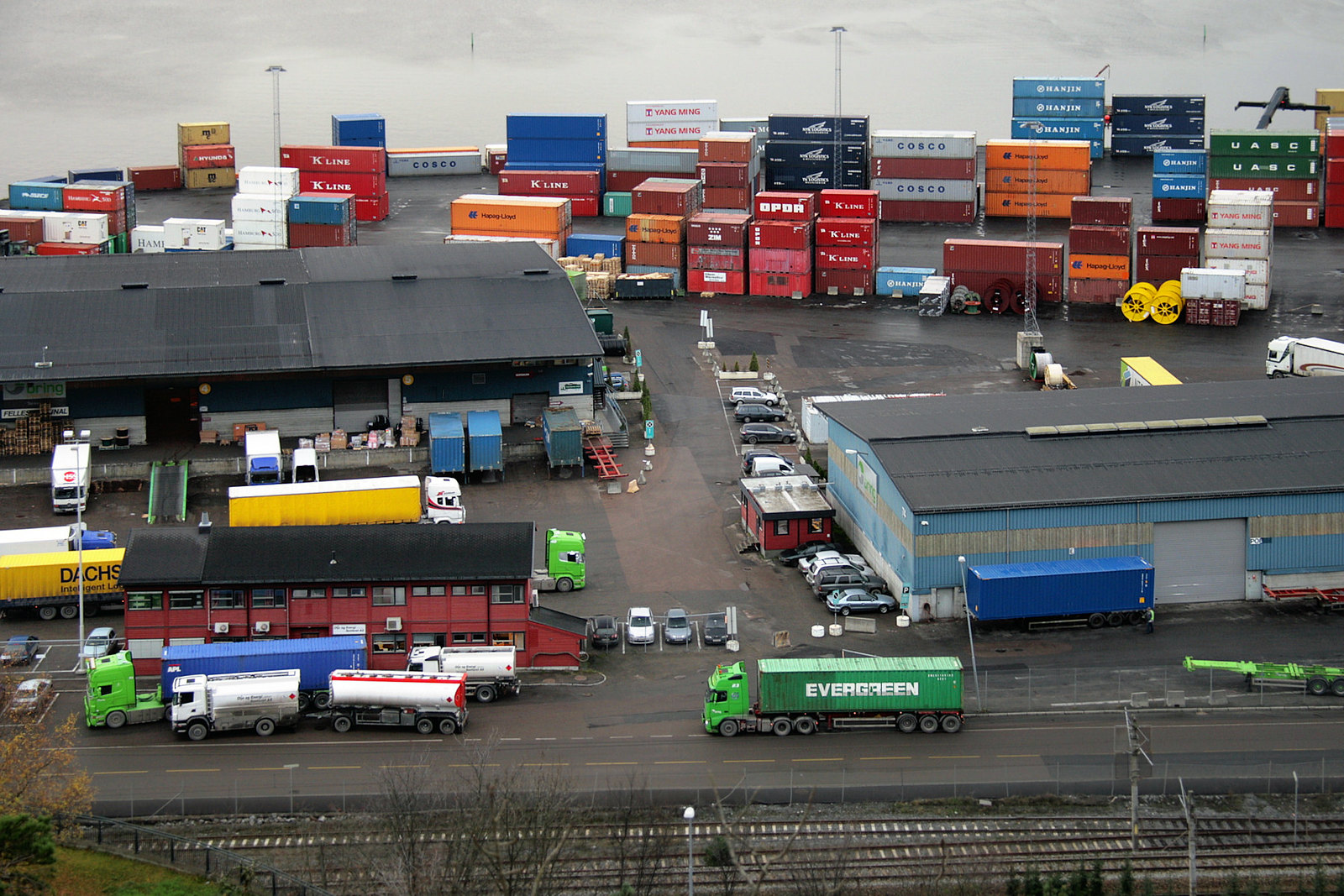 In an in-depth article on the topic of poor conditions in Norway’s road transport sector, nettavisen.no journalists spoke to the Minister of Transport, Jon-Ivar Nygård, and the Minister of Labour and Social Inclusion, Hadia Tajik.

Both ministers said that they were working on plan to prevent road transport companies from exploiting truckers. The full details of the plan, which is hoped to be active at some point this year, will be announced once the preparation stage is complete.

Nygård is quoted as saying the plan will include legislation, enhanced monitoring, information exchange, and international cooperation. The government will also look into the rules regarding self-employment in order to stop haulage firms pushing lorry drivers into setting up their own companies.

“Our control agencies are very clear that work-related crime and social dumping are widespread in this industry. It is a serious feedback to receive. The Akrim collaboration [a joint-venture against work -related crime from the Labour Inspection Authority, Labour and Welfare Administration, police and the Norwegian Tax Authority] says that there is systematic work-related crime in parts of the transport industry.”

During the interview, Tajik also went on to say that illegal practices aimed at reducing costs end up spreading as other companies are forced to follow a similar path in order compete. “It is important to clean up the situation,” she says.

One of the Norwegian companies who have been accused of malpractice when it comes to working conditions is the Norwegian Post, owners of Bring Trucking. The firm’s spokesperson, Kenneth Tjønndal Pettersen, has said he supports a plan to combat social dumping:

“We want the industry to be regulated in a way that provides more equal conditions of competition. It should pay to be serious,” Pettersen says.

Finally, the spokesperson for Postnord, another company who have been accused of labour exploitation, also discussed the plan with the team at nettavisen.no. In response to claims the company or its subcontractors had forced truckers into self-employment, Haakon Nikolai Olsen said:

“Of course, errors and deviations can occur with us, but we strongly dissociate ourselves from social dumping.”