Faulty tyres, brakes, exhaustion systems or even snow chains all provide different noises and sounds that an experienced driver can recognize. But now, the Norwegian police is testing a sound sensor system that can also identify different sounds and then notify officers which HGVs should be stopped for a check. 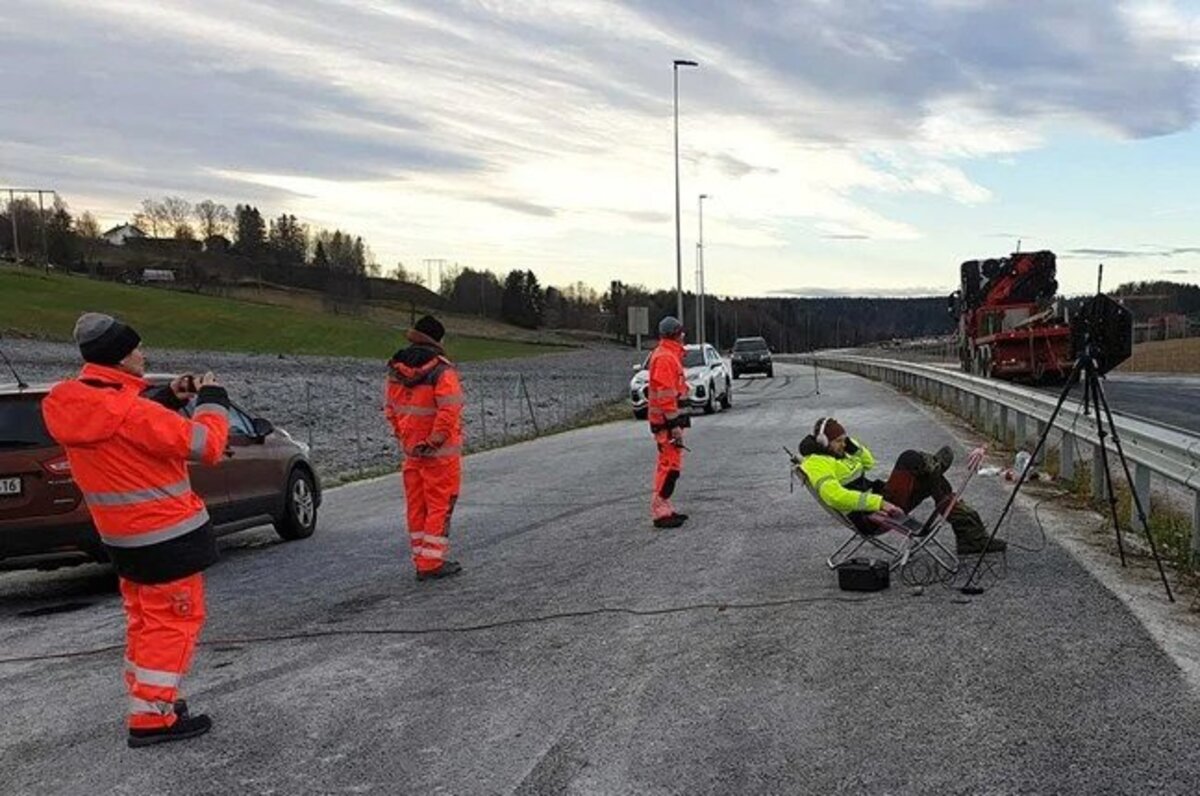 Statens vegvesen, the Norwegian Public Roads Administration, has recently tested a new type of sensor that can detect the use of snow chains and vehicles with mechanic issues.

Some mechanical problems that generate noise or a characteristic sound may indicate worn brakes, brake faults, loose loads, hydraulic problems or air leakage. A sound sensor system that can differentiate these different noises helps the Norwegian authorities decide which lorries on the road should be stopped and inspected.

If, for example, a vehicle when travelling through a mountain is detected by the sensor to have snow chains on its wheels, it is less likely to be stopped to get checked for winter equipment, says the police.

The sensors can be added to a smart road sign system, too. Some speedometers are already operating in such a way, and they show a smiling face to those who adhere to the speed limit or an angry face to those who drive too fast. If a sound sensor is added to the equation, the smart sign can show messages like, “Thank you for using a snow chain” or “Check the load securing,” says project manager Øyvind Eikeland.

The first tests on this pilot project were successful, but still, more testing is needed before the Norwegian Public Roads Administration sees if this is something that can be used to work more efficiently in connection with the control of heavy vehicles.