During the latest week-long RoadPol Truck & Bus operation, Spain's General Directorate of Traffic, together with the Civil Guard, caught as many as 1,349 truck and bus drivers breaking drivers' hours rules. 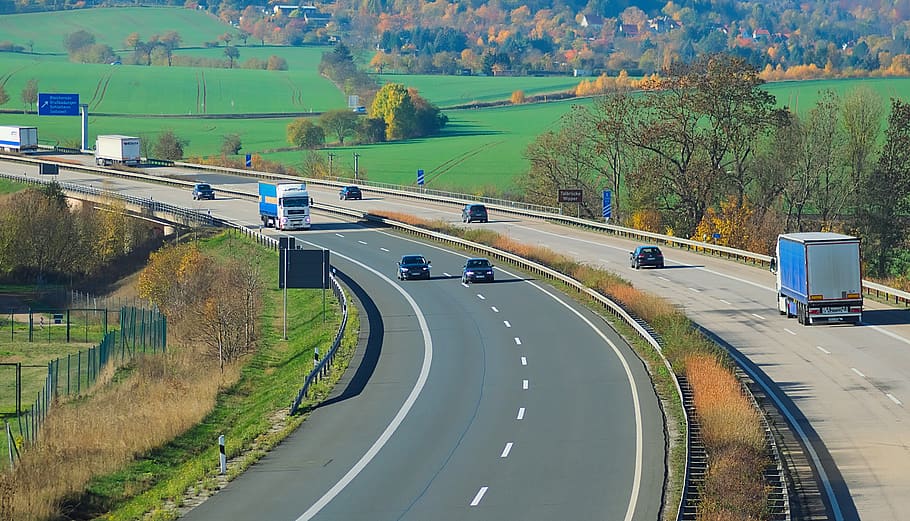 A total of 12,360 vehicles were checked during the operation. 2,545 trucker and 48 bus drivers were found guilty of road violations – 52% of which concerned breaches of driving time rules (1,340 trucks and 5 buses).

There were 210 tachograph offences (202 trucks and 8 buses), while 300 trucks were also found to be either overweight or hauling an insecure load.