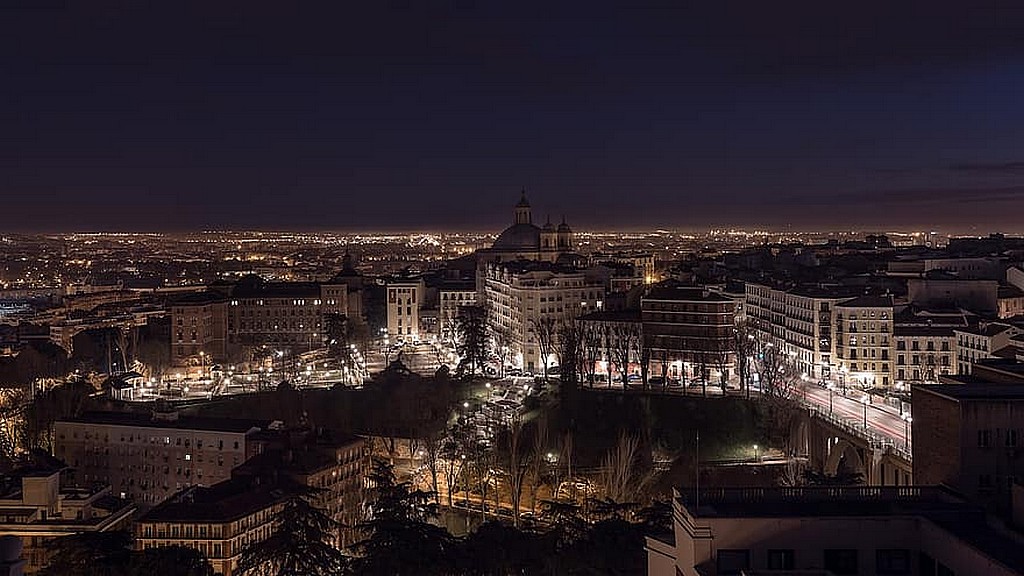 Spain has declared a national state of emergency and introduced a curfew as Covid-19 continues to spread throughout the country. Most citizens across Spain will now have to stay indoors between 11pm until 6am.

Those who need to be outside during this time due to reasons such as going to work, seeking medical treatment or taking care of dependents, are exempt from the curfew. Therefore, it shall not apply to lorry drivers while they are working.

Some regional variations to the curfew may also apply;  each region has the authority to bring the curfew forward or backward by up to an hour. The Valencia region, for example, has said it will implement its curfew from 12am to 6am.

Despite the Spanish Government introducing both a state of emergency and a curfew, citizens will be able to leave their homes and visit stores and restaurants according to the limitations imposed by each regional government.