Spain: DGT to use dozens of control drones to spot driving infringements 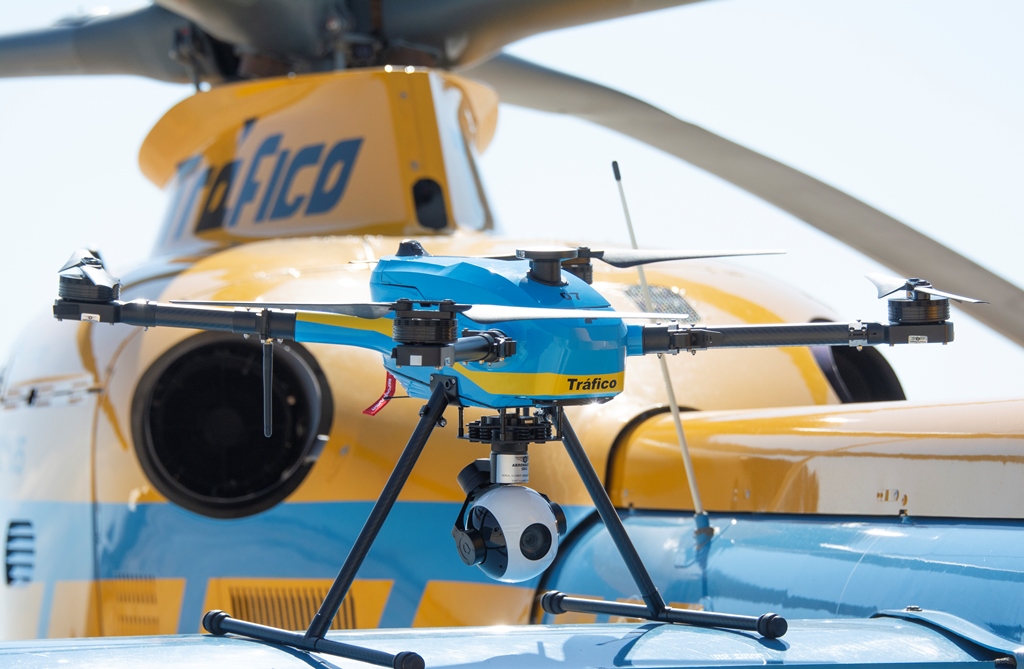 The Spanish Directorate General for Road Traffic (DGT – Dirección General de Tráfico) has deployed 39 control drones across the country in order to monitor traffic infringements on the country’s roads.

The drones will monitor traffic on accident-prone routes as well as roads frequently used by “unprotected road users” such as cyclists.

In addition, the drones shall assist inspectors in detecting careless driving, speeding and (maybe even above all) the use of mobile phones while driving. The latter accounts for over 12% all the road law violations the drones have spotted so far.

Two people are used to control each drone – one acts as a pilot while the other manages the onboard camera, which sports 40x optical zoom and x6 digital zoom.

All of the drones used by the DGT can fly as high as 120 meters at speeds of up to 80 km/h. The flight range is just 40 minutes. However, as the drones use replaceable batteries, they can be deployed again quickly after a swift battery swap. 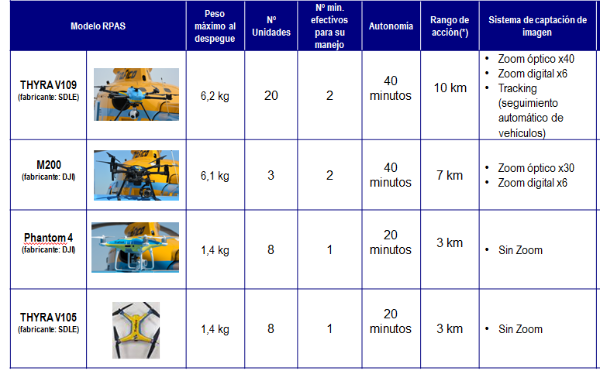 Where will you see the drones?

The drones are to be used throughout the county, with the exception of the Basque Country and Catalonia. Two drones each will be used in the following regions:

In addition, three drones each will be used by inspectors in the Balearic and Canary Islands. The remaining 15 will go to the main base in Madrid, which will be used in the region of the capital as well as elsewhere in Spain. 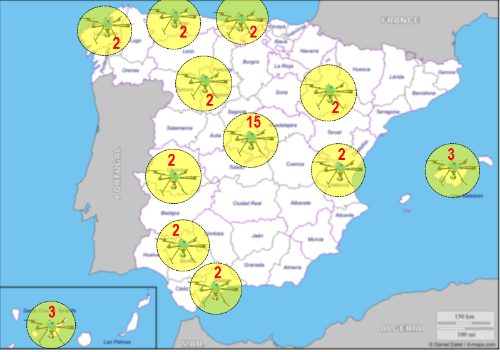