Spain has approved a law for the transport sector that aims to prevent hauliers from working at a loss. The implementation of the measure means road transport firms will be able to apply for more direct state aid to cover increasing fuel costs. 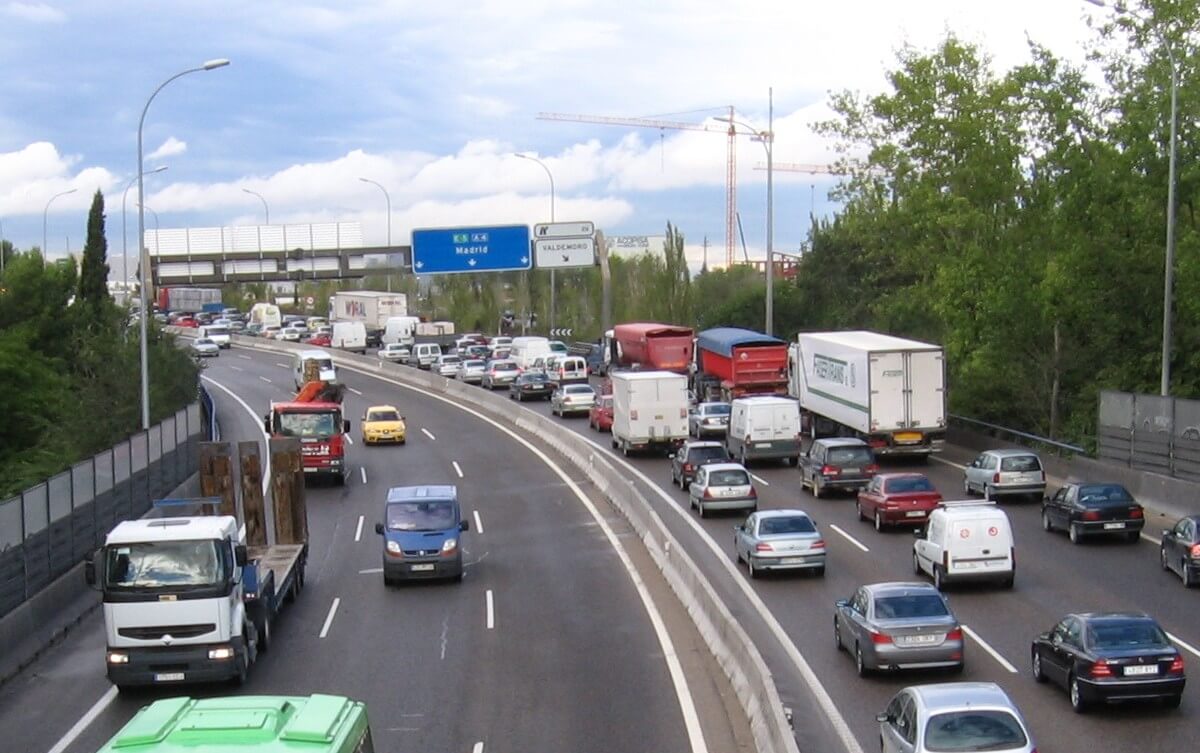 The changes shall enter into force following publication in the Official State Gazette. The objective of the legislation is to protect the most vulnerable hauliers when they are negotiating transport rates.

The decree includes an obligation that contracts signed with carriers must be made in writing with a price equal to or greater than the costs assumed by the carrier.

When it comes to subcontracting, the Spanish Government has promised to present a specific bill on this point. In addition, a code of good practice is to be established for all levels of the transport chain.

The Spanish Government will also punish companies that fail to comply with the new legislation with fines of up to €4,000.

At the same time, a package of direct aid for transportation companies via an extraordinary loan of €450m was accepted. This will translate into €1,250 per HGV, €950 per coach and €500 per van.

A very similar form of direct aid was allocated to Spanish hauliers in March following a series of strikes caused by high fuel prices. The state support is meant to reduce hauliers’ fuel costs and maintain their liquidity.

With the approval of the bill, the Government says it is fulfilling the commitment it made in March to guarantee sector sustainability amid record-high fuel prices.