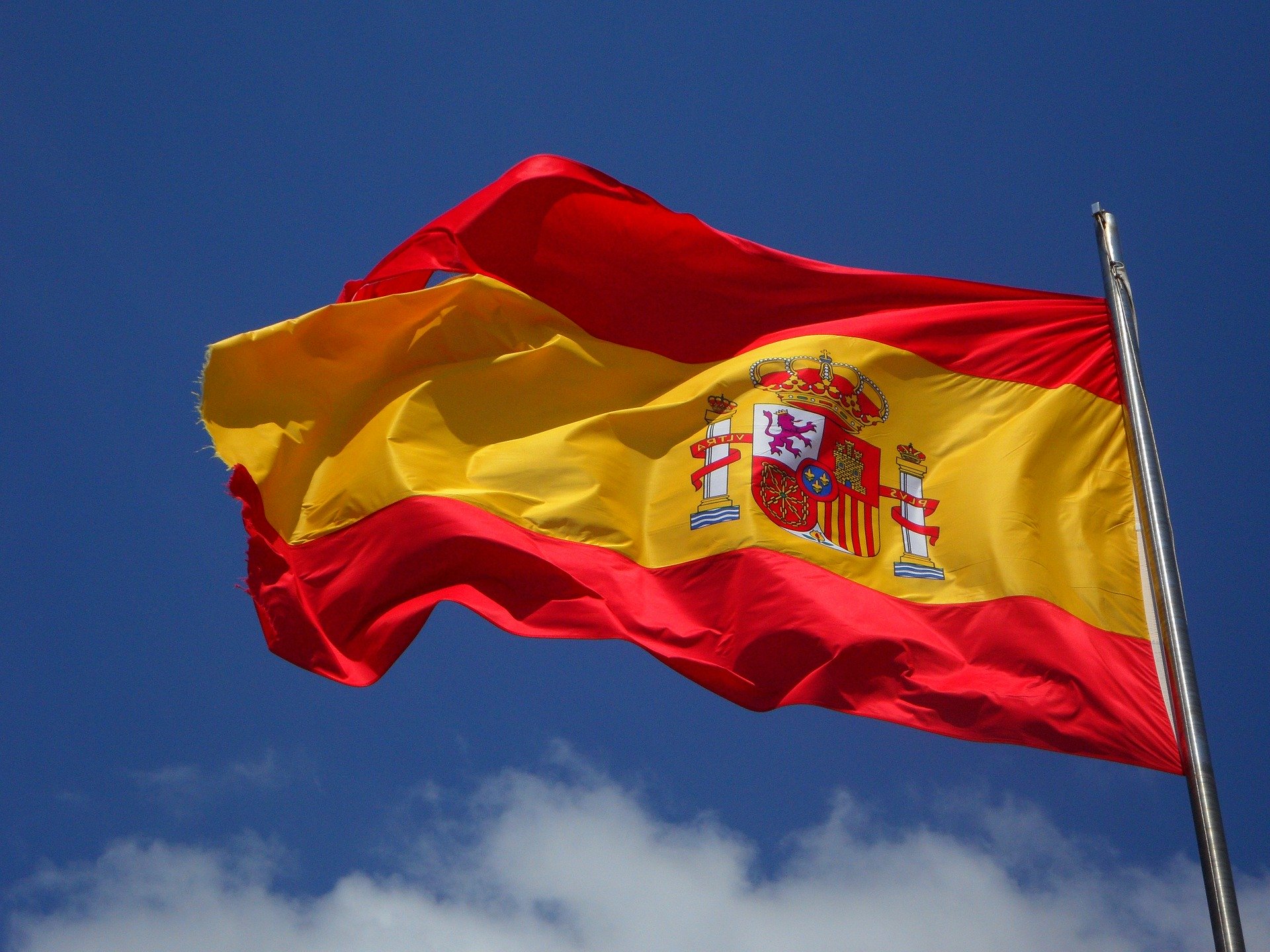 The Transport Ministry published a resolution in the Spanish Official Journal (BOE) on Friday 22nd November that temporarily exempts drivers from compliance with the rules on working and rest times during the protests in Catalonia. They concern only specific days and road sections.

The Spanish Government is using the possibility offered by Regulation (EC) No 561/2006 to establish exceptions to the rules governing working and rest periods for drivers.

The Spanish Transport Ministry considered that the events that took place in Catalonia in November had a serious impact on the free movement of goods and fluidity of traffic, and made it impossible for drivers to comply with Regulation (EC) No 561/2006 regulating working time.

The competent authority for road transport, the Directorate-General for Land Transport (Dirección General de Transporte Terrestre), adopted on 20 November 2019 an act establishing temporary exceptions to the application of Articles 6 to 9 of Regulation (EC) No 561/2006. It applies to the following routes:

The aforementioned legal act is subject to notification to the European Commission, which then notifies the competent authorities in other member states,” explains Wojciech Jańczak, Vice Consul of the Republic of Poland in Spain.

As Mariusz Hendzel explains, in view of the above, the derogations should be respected by all inspection services in the Member States in accordance with Article 14(2) of Regulation (EC) No 561/2006.

he drivers should bring with them, however, a printout of the Spanish legal act. It includes a table which provides for temporary derogations,” advises the ITD-PIP expert.

You can find this act on the website of the Spanish Journal of Laws.

The General Inspectorate of Road Transport has not yet received notification from the European Commission.