A court in the Spanish city of Pamplona has found Spanish road transport company Lodisna guilty of social insurance fraud. The haulage firm was found to have avoided social security payments through the bogus self employment of 580 staff. 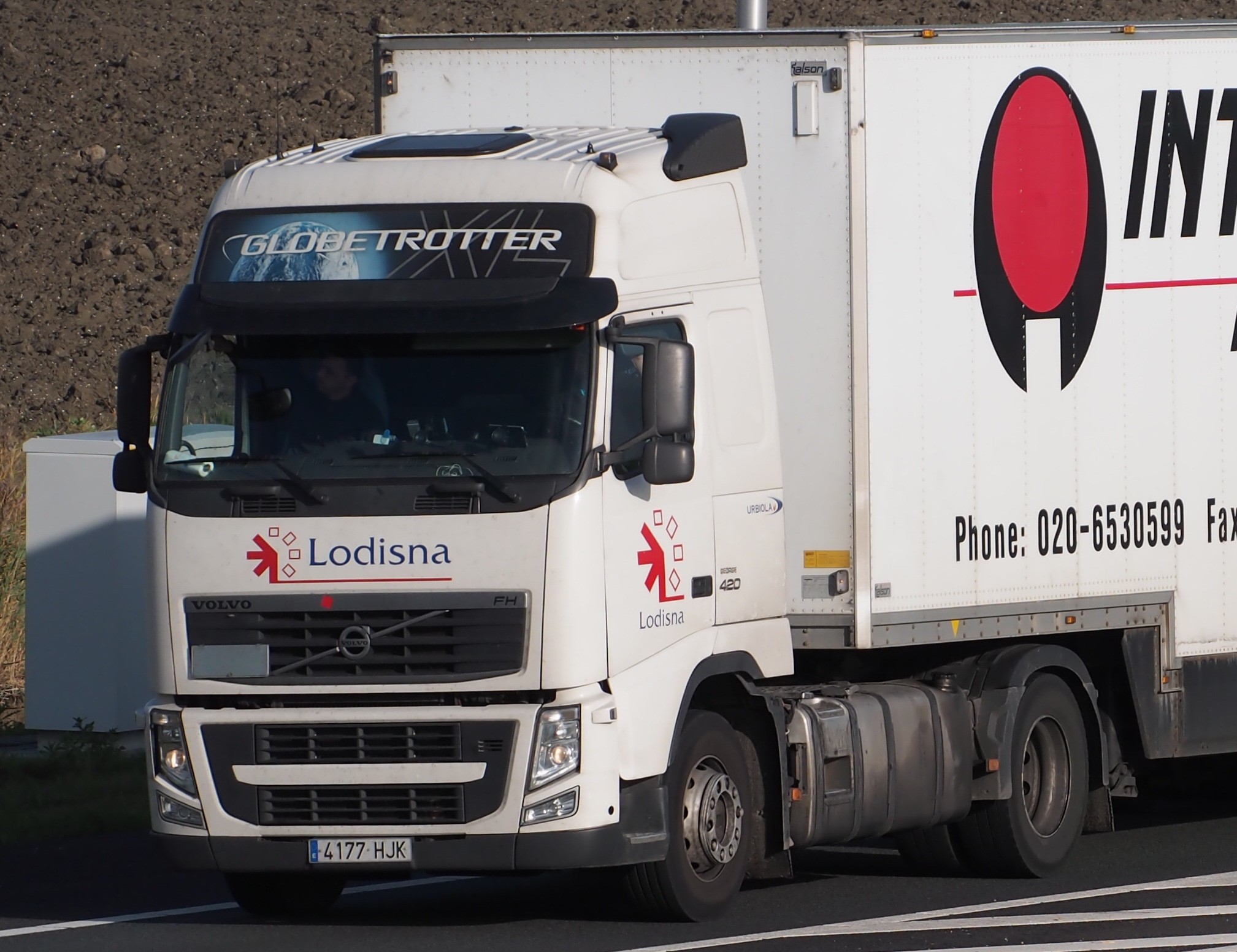 According to reports in the Spanish press, lorry drivers transported by plane from Romania were among those found to be falsely self-employed in order to save Lodisna money on social insurance payments.

The truckers were contracted to cooperatives attached to Lodisna, however the court decided that the drivers were in effect employees of the parent company.

This allowed the road transport firm to save €900 in social insurance payments per driver. In total, the company is thought to avoided payments of up to €4.3 million.

The court judged that the drivers had regular working hours and took instructions directly from Lodisna, which suggested they were more than just contractors.

Despite this, the truckers received none of the additional benefits provided to full-employed staff, such as paid holidays.