Spanish Ministry of Transport confirms: there will be a penalty for taking the regular weekly rest in the cabin 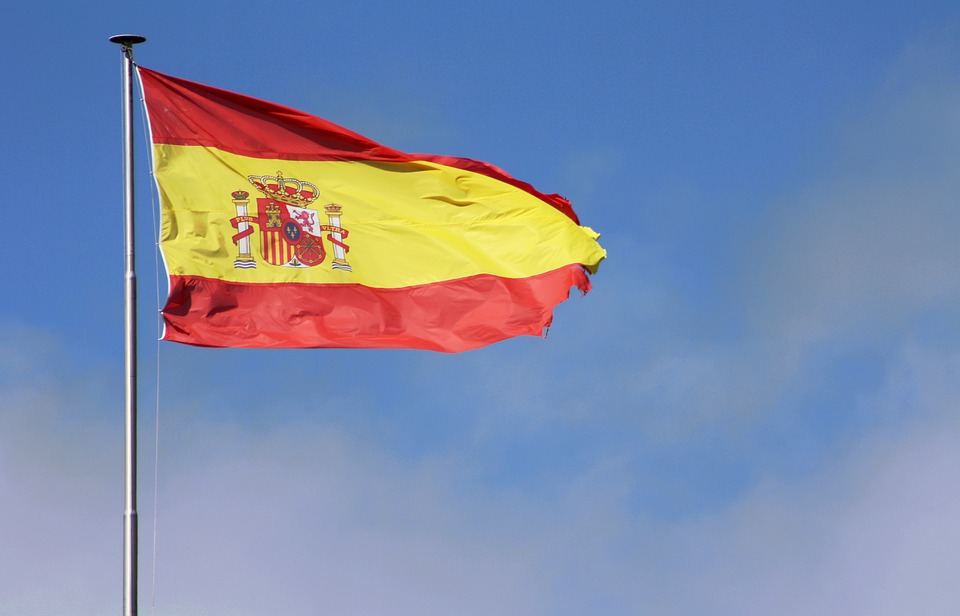 Starting on July 1, drivers in Spain will pay fines for taking their 45-hour rest in the vehicle.

As the information appearing in the Spanish media is contradictory (last week a serious Spanish industry portal reported that „the Ministry of Transport does not even nibble towards enforcing the bans”), we have approached the Spanish ministry responsible for transport with a request for clarification. The Ministry confirmed that the implementing regulation for The Road Transport Act (ROTT), which is currently being designed, provides for penalties for spending the 45-hour rest in the vehicle.

It will come into force on July 1 this year. The Spaniards will then begin enforcing the ban on taking the regular weekly rest in the cabin of the truck. For the time being, the amount of the penalty for the offense remains unknown.

The ROTT will contain a new type of offense which will be added to the violations already provided for in the Act, related to the time of compulsory rest. Differentiation of the degree of violation will depend on the time spent resting in the cabin.

Spanish carriers want penalties for accommodation in the cabin

Following the judgement passed by the Court of Justice of the European Union last December, at the beginning of January the federation of Spanish transport associations, Fenadismer, asked the Minister of Transport Íñigo de la Serna to enforce the provisions of the EC Regulation 561/2006.

According to the CJEU interpretation, „EC Regulation 561/2006, which harmonizes social rules in road transport,” „provides that the regular weekly rest period should not be taken in the vehicle. The goal of the legislator was to improve the working conditions of drivers. It is in contradiction with the purpose of the Regulation for drivers to spend their 45-hour break in a vehicle. ”

Fenadismer hopes that compliance with these regulations will not only improve drivers’ working conditions, but will also help in the fight against unfair competition and irregularities in the industry.

Trending articles
Tags
#ban on sleeping in the cabin#Spain