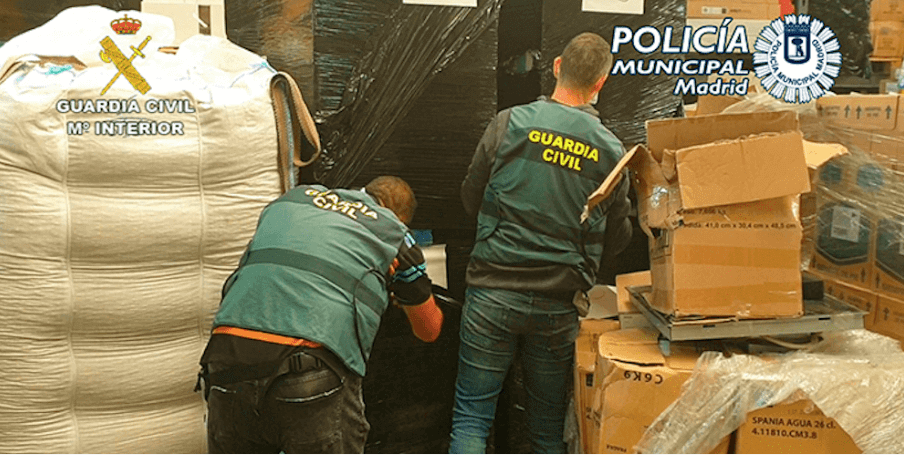 Police in Madrid have managed to put an end to a criminal gang responsible for the theft of goods from a number of trucks in many Spanish towns.

According to Spanish website cadenadesuministro.es, the gang managed to steal 500,000 euros worth of goods in towns in the provinces of Madrid, Segovia, Valencia, Burgos, Lérida, Vizcaya and Toledo, as well from another province in France.

Members of the gang have been arrested following a 3 month investigation fronted by officials from Toledo and Madrid. The police observed that the criminals were successful in raiding so many trucks thanks to their meticulous planning and organisation, which included studying the movements of truck drivers at different rest stops.

The police investigation discovered that the stolen goods were being held in a warehouse near Madrid, where they would eventually be sold via the black market. Goods worth a total of approximately 150,000 euros were recovered.