If the Spanish Government and the representatives of SMEs in the transport sector aren't able to reach an agreement by next Monday, a paralysing protest could be held throughout the country on March 14th, Plataforma en Defensa del Sector del Transporte (Platform in Defense of the Transport Sector) said on Sunday. 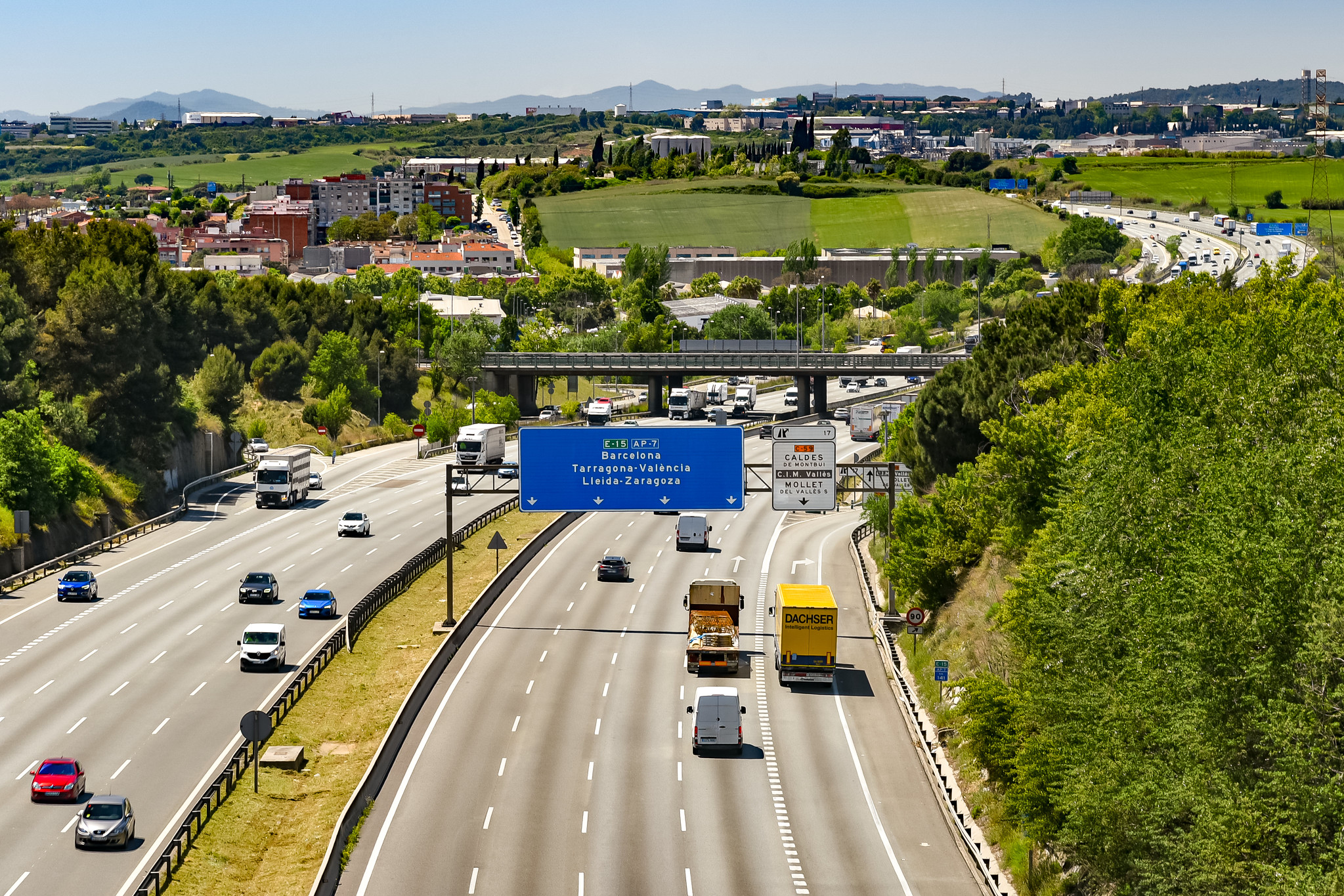 The group says it has consulted with transportation companies throughout Spain and held several meetings in the autonomous communities about the problems companies have been facing in the last couple of weeks.

The last meeting was held on Saturday in Madrid with more than 30,00 participants, according to reports in Spain.

At the meeting, the participants voted in favour of a protest to be held on 14 March in case the organisation and the government don’t reach an agreement before then.

According to Manuel Hernández, president of the platform, more than 80% of transportation in Spain are carried out by small carriers and SMEs. The platform demands help for these hauliers, as the increasing fuel and energy costs are hitting them hard.

According to the association, 90% of SMEs in the transport sector are on the verge of bankruptcy due to increasing costs, as well as working conditions that are “totally precarious in all means”.

Therefore, the businesses demand mandatory fair shipping rates for SMEs, recognition for occupational health hazards and retirement at the age of 60.

Plataforma en Defensa del Sector del Transport is an association established by carriers aiming to represent the interests of small and medium enterprises in the transport sector. The platform was established in 2007, when some carriers were unable to activate the established transport associations to back their demands.