RHA Policy Director Duncan Buchanan has taken aim at pedal-powered delivery and transportation company Pedal Me, tweeting that they “should be ashamed” of a video it shared of a potentially unsafe load transported by one of its bikes.

Buchanan made his opinions on the matter known just hours after HGVs became subject to a raft of new regulations as part of Transport for London’s new Direct Vision Standard requirements.

The video that irked Buchanan shows one of Pedal Me’s bikes transporting a large prop in the shape of a bird. The prop has a number protruding elements on it and looked somewhat shaky as it moved over bumps on the road. However, nothing close to an accident occured in the clip and there have been no reports of the transport causing any problems.

Commenting on the clip, Buchanan said that operator licensing should be needed for such transports. Fans of the pedal-powered transportation were nonetheless quick to disagree with Buchanan, arguing that such transports are cheaper, cleaner and more efficient.

Welcome to the future of inner city haulage Duncan. Perfectly safe, responsible, licensed and the best bit…… no emissions. Catch up

Does Buchanan have a point? Or is he “behind the times” as one Twitter user put it? Let us know your thoughts in the comments. 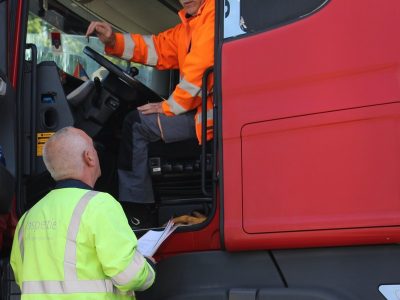 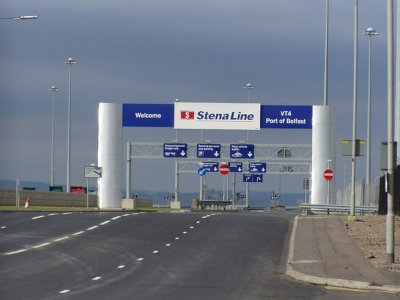