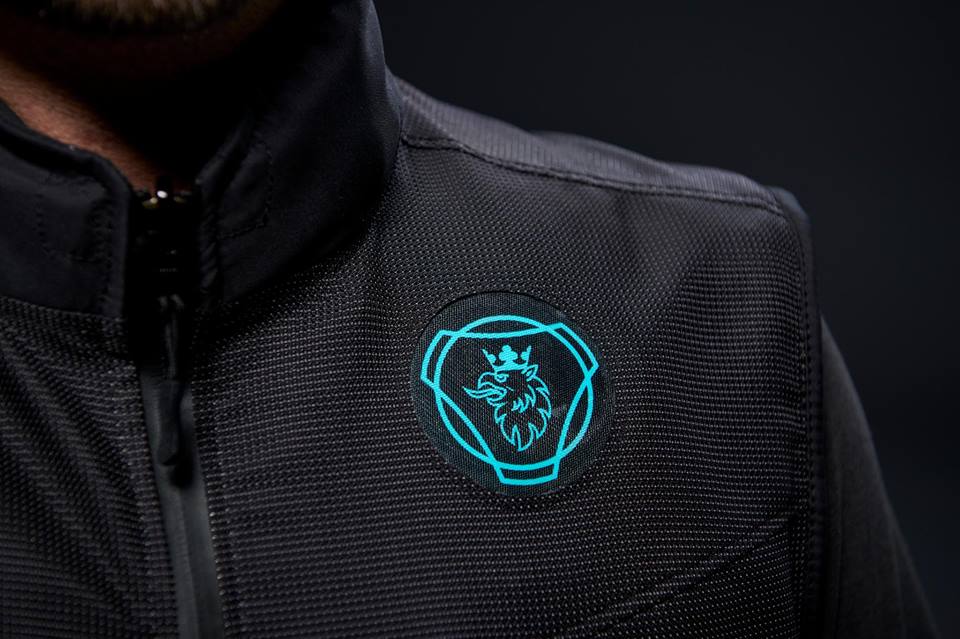 This week Scania unveiled an intelligent C-me vest designed to keep the driver safe. Would you like such a gadget?

The profession of a truck driver is one of the most dangerous professions. Every day truckers, apart from the driving itself, have many additional tasks to perform, such as preparing the vehicle for the journey. According to Scania, they can pose a threat to truckers, hence the idea of a special C-me vest.

The C-me was developed for Scania by the Swedish companies Light Flex and Imagimob.  It was presented before the official premiere at the Mobile World Congress in Barcelona, which took place on 25-28 February. The vest is equipped with special sensors that detect when the driver leaves the cab. The vest then switches on automatically and lights up.

In addition, the technology used in clothing records the driver’s inactivity after a fast, involuntary movement, e.g. after a fall. This triggers the connected app to allow the driver to send a text alert to a pre-set emergency number while also relaying their GPS position. 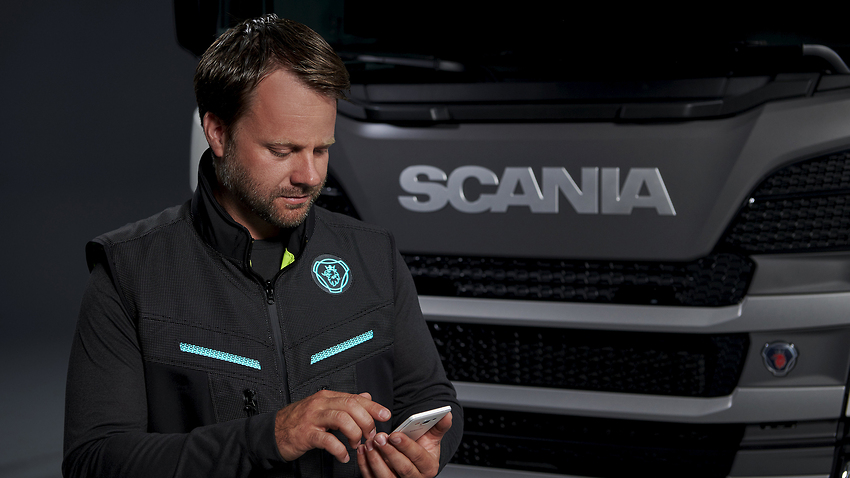 The Sense app (available only for Android) can also display user data such as battery status, the number of times the cab has been entered and exited, and other relevant information. It is connected to the driver’s phone via Bluetooth. With a wireless connection, the vest can update its software over the air. 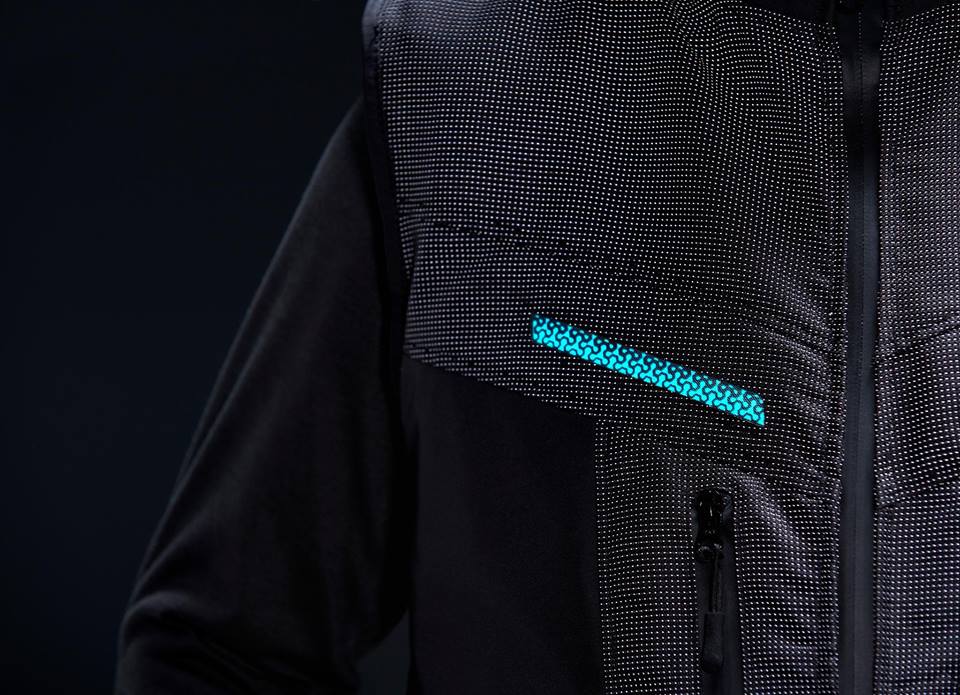 The vest is reversible with one high-visibility lit side while the other is a more neutral grey. 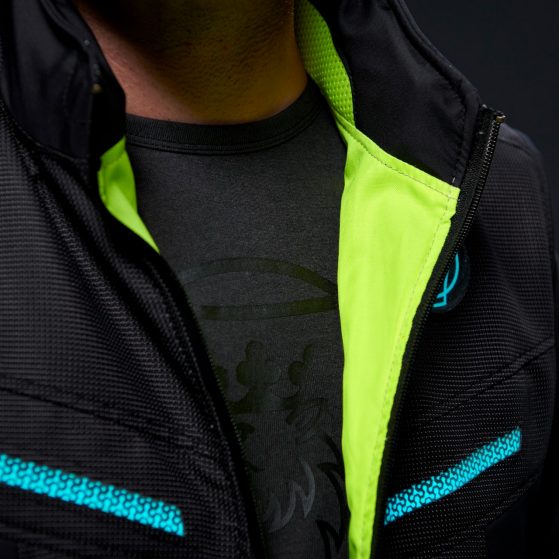 The final tests of the vest are still in progress. It is expected to appear on the market in the second half of this year. It will be available for purchase from Scania dealers.