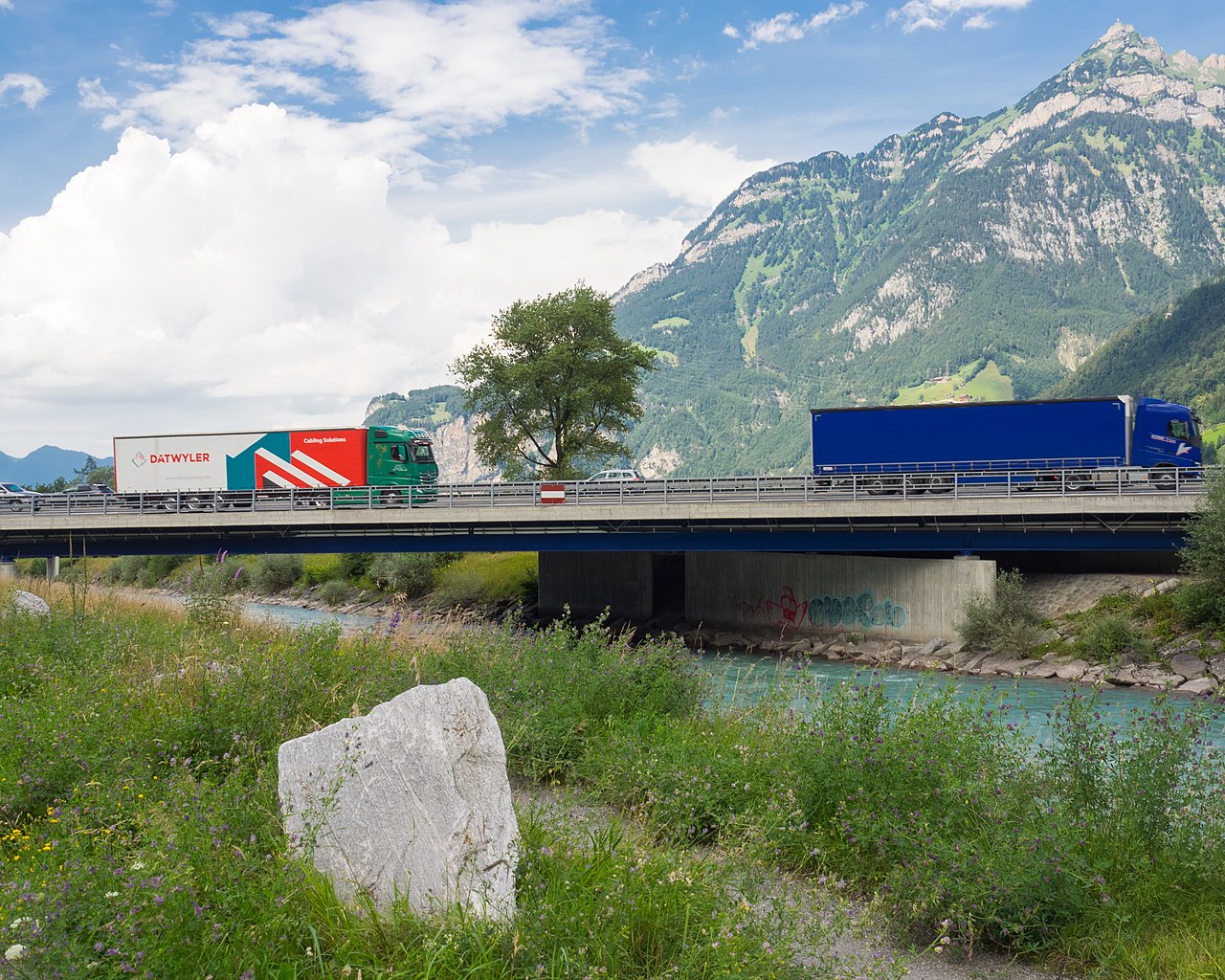 It is said that the time lost in traffic jams on Swiss national roads in 2021 amounted to approximately 32,500 hours. Moreover, according to an estimate by Switzerland’s Federal Office for Spatial Development (ARE), the cost of time spent in traffic jams amounted to around 1.67 billion Swiss francs in 2019.

The 60km/h speed limit plan involves using electronically controlled speed indicators to automatically adapt the maximum authorized speed according to the volume of traffic recorded. If it is decided to press on with the plans, a pilot test will likely be launched ahead of a final decision to be taken next year.

Benno Schmid from Switzerland’s Federal Roads Office is quoted as saying he supports this idea. He has said that when speed limits have been lowered to 80 km/h in the past, traffic has flowed better and there have been fewer accidents.

However, the Swiss Automobile Club (ACS) and the Swiss Road Transport Association (Astag) are not convinced.

Thomas Hurter, president of the ACS, believes that although regulating traffic via variable speed limits is acceptable, a reduction to 60 km/h goes too far. Thierry Burkart, President of Astrag, feels similar. He believes a 60 km/h limit would lead to traffic moving from main roads, into cities, towns and villages.