Trade union Unite has expressed shock over the lack of lorry spot checks in the UK after its freedom of information request revealed an on-the-spot inspection of an HGV only occurs on average once every 87,797 miles. 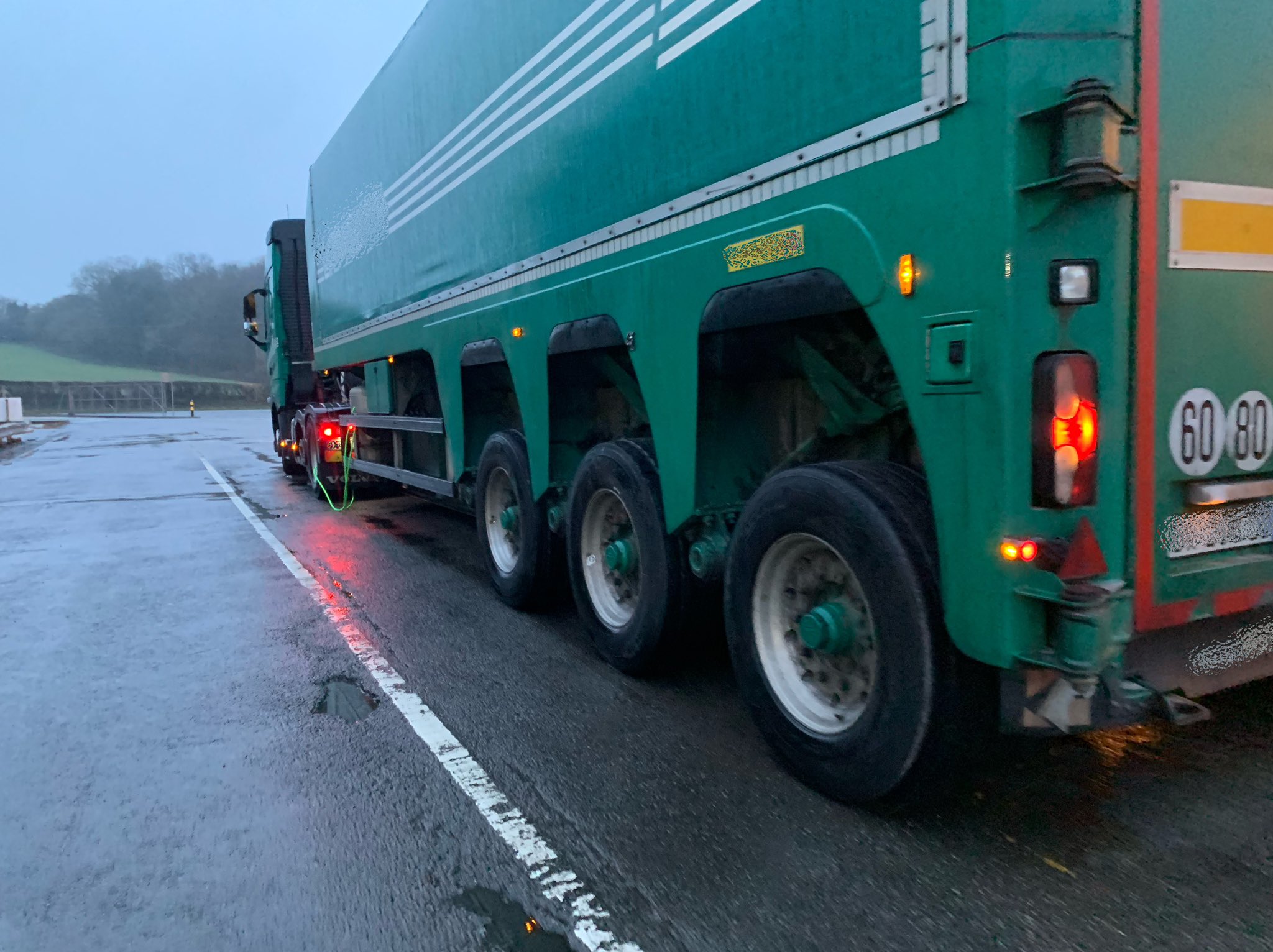 According to the trade union, this means a UK based lorry can, on average, travel the equivalent of three and a half times around the world without expecting to undergo an on-the-spot check.

The union states that the lack of inspections would be alarming in normal circumstances, but stresses that these concerns “are greatly heightened” following the government’s decision to significantly relax cabotage rules in October. Unite adds that spot checks are the only way to monitor compliance among the foreign hauliers taking advantage of the extra cabotage allowance.

“Our professional lorry driver members, who abide by the rules, will be shocked by these figures. An unsafe lorry or a driver failing to follow the driving regulations has enormous safety implications for all road users. All road users should be seeking urgent reassurances that the companies who are taking advantage of the relaxation on the cabotage rules are doing so safely and complying with the law.”

The release of the figures comes as several other European countries are toughening up rules on cabotage and increasing the amount of spot checks. In Sweden for example, fines for cabotage violations have been increased by as much as 50%.