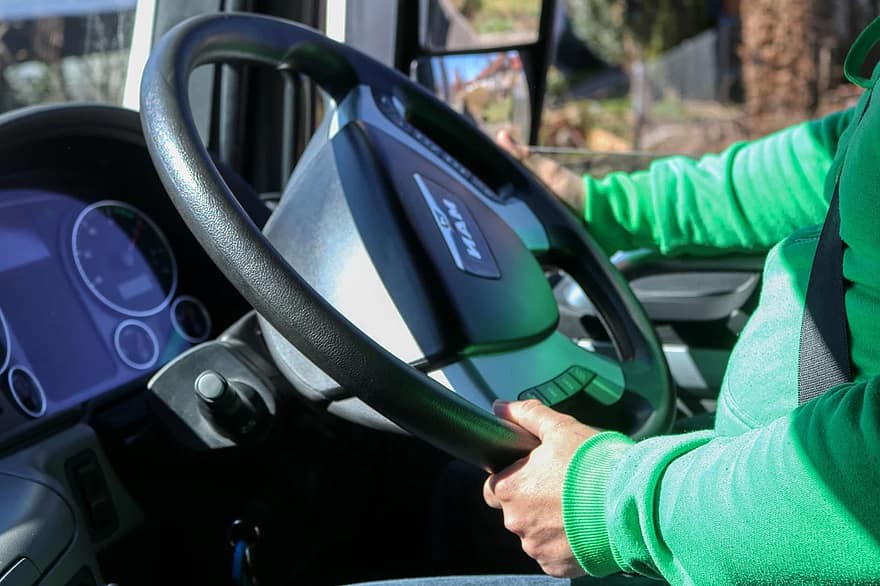 The Managing Director a UK logistics company has called for the government to force insurance companies to insure young drivers, a measure that he believes would help to alleviate the country’s HGV driver shortage.

Craig Stevens, Managing Director of STD Developments Limited, made the comments in a press release hosted by Pall-Ex (the former owns some shares in the latter, besides being a Pall-Ex member).

The driver shortage is of course a hot topic right now given the mainstream media coverage it has received, not least in the light of the UK Government’s decision to temporarily relax drivers' hours rules.

In the short term, many players in the industry want the UK to make it easier for companies to hire foreign drivers to fill any vacant positions.

However, Mr Stevens has said that getting young people into trucking is key. In order to help lure young talent, the STD Developments Limited MD argues that insurance companies should be forced to insure young drivers:

“There needs to be a greater incentive for young people to get into driving HGVs. Providing support with the cost of training and forcing insurance companies to cover new drivers would be a step in the right direction to solving the problem.”

In the same press release,  Dave Webster, Managing Director of Brocklehurst Transport Ltd, expressed a similar opinion, albeit a less forceful one:

“If nothing changes, we will have to park our trucks up. We will not be able to operate as a business. The Government needs to encourage insurance companies to lower the minimum age from 25 to 21, as this means so many more talented young drivers can enter the industry. This would be a massive help!”

To improve the situation, I’d like to see a relaxation of the CPC regulations allowing drivers, whose certification has lapsed, to come back into the business and have 12 months grace to complete refresher training.”

What can be done to get more people into the HGV driving profession? Let us know your thoughts in the comments.