In the first round of voting, the House of Commons has accepted a bill aimed at making MOT tests stricter by adding an efficiency test for diesel particulate filters to the examination requirements. 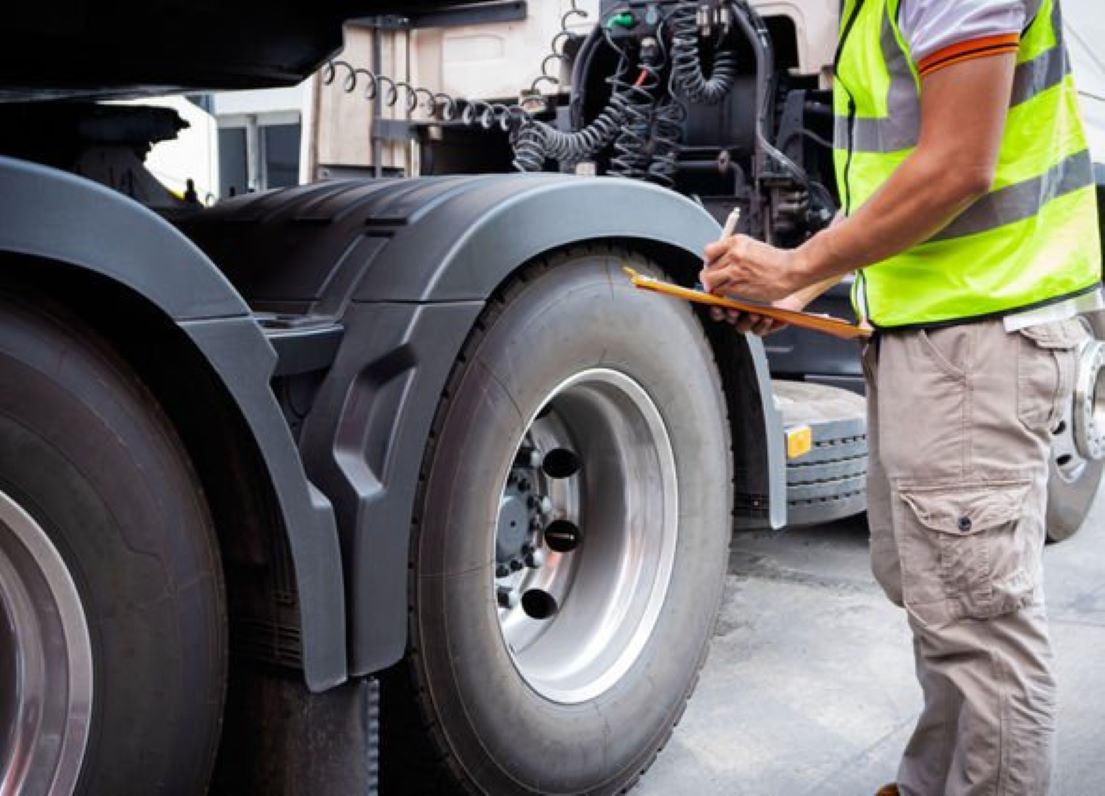 Barry Sheerman, MP for Huddersfield and Chairman of the WCRAQ, has submitted a Ten-Minute Rule Bill to the House of Commons, asking the Government to update the MOT test to include an efficiency test for diesel particulate filters (DPF).

The Bill passed the first test last week with no objections, and the second reading will take place on March 18.

With high-tech testing equipment available at a reasonable cost, the WCRAQ says now is the time to update the MOT test.

The Netherlands is already introducing DPF efficiency tests to identify faulty filters that emit a high level of dangerous particulates. This legislation is coming into effect on 1 July 2022, as it is in Belgium with Germany and Switzerland following suit in January 2023 with similar MOT testing rules.

The WCRAQ says introducing a stricter MOT test would identify faulty missing or tampered with diesel particulate filters and ensure that these vehicles are taken off the road and fixed. The policies and frameworks are there, and all the Government needs to do is update the law.

“I believe air pollution is one of the greatest public health crises of our time and that good policy can help to reverse some of its distressing implications. If a DPF is faulty, a single vehicle can produce the same pollution as a three-lane, 360-mile-long traffic jam of vehicles with compliant filters. That is the distance from Huddersfield to Land’s End. Shocked? So was I,” commented Barry Sheerman, MP.