1,900 Felixstowe Port staff to strike for over week from August 21st

Just over week ago, the Unite trade union revealed that 92% of its members working at Felixstowe Port had voted in favour of strike action. Yesterday, the union announced that the strike will last as long as 8 days, from Sunday August 21st to Monday August 29th. If the strike goes ahead as planned, it is expected to cause significant disruption to Britain's supply chain. 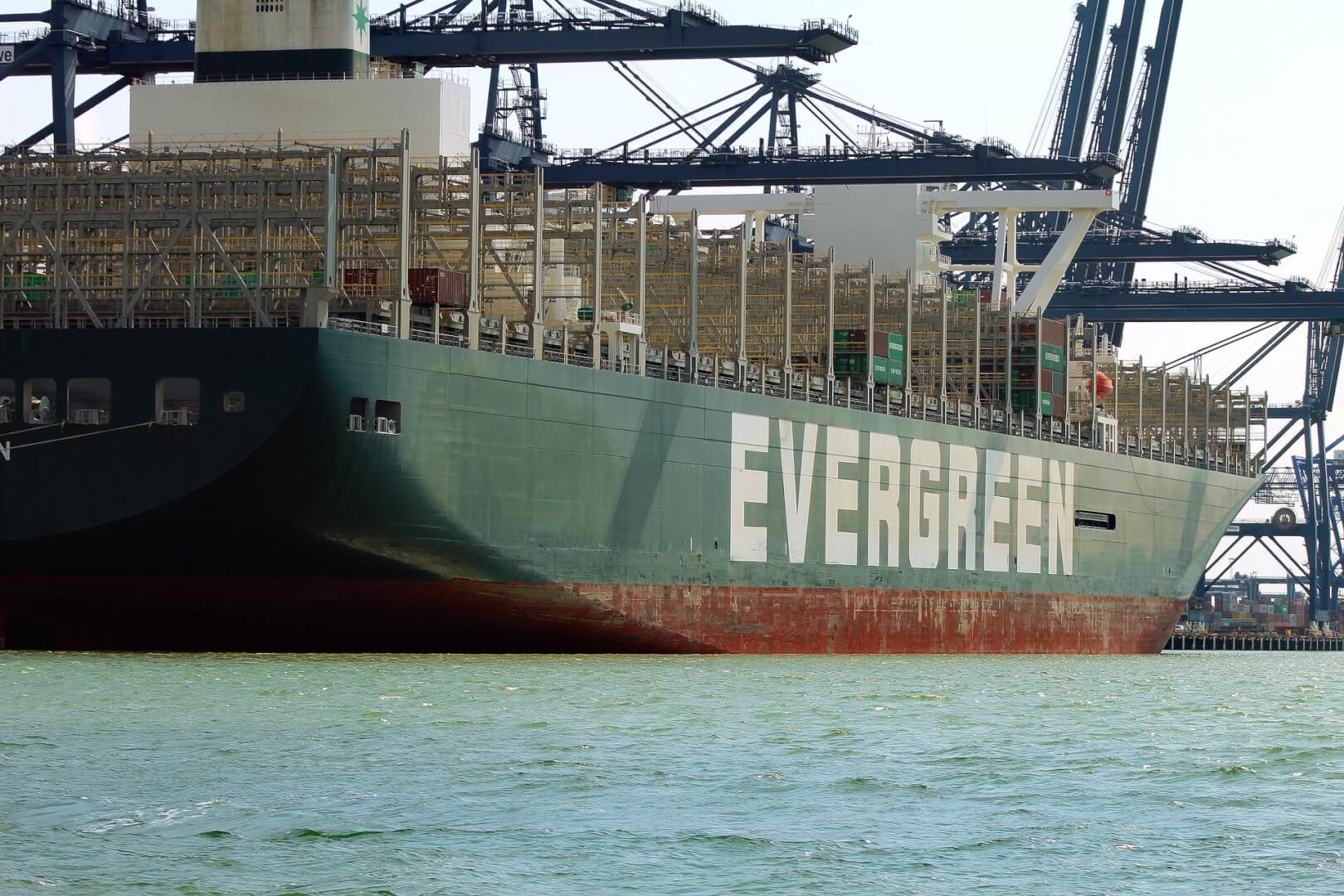 “The company has prioritised delivering multi-million pound dividends rather than paying its workers a decent wage. Unite is entirely focused on enhancing its members’ jobs, pay, and conditions, and it will be giving the workers at Felixstowe its complete support until this dispute is resolved, and a decent pay increase is secured.”

A spokesperson for the Port of Felixstowe told Sky News that the port understands the concerns of their employees regarding the cost of living. A meeting is due to take place with Unite on Monday, with a pay increase of 7% on the table.

However, many unions are demanding increases of around 11% in order to match the current rate of inflation. Indeed, according to the Guardian, the 7% offer has already been rejected.

“Both Felixstowe docks and its parent company CK Hutchison Holding Ltd are both massively profitable and incredibly wealthy. They are fully able to pay the workforce a fair day’s pay.” @UniteSharon https://t.co/AjKFUIzKxY

“The port has not had a strike since 1989 and we are disappointed that the union has served notice of industrial action while talks are ongoing. The port provides secure and well-paid employment and there will be no winners from industrial action.”