Suez Canal expected to be unblocked today, but ripple effect to last months 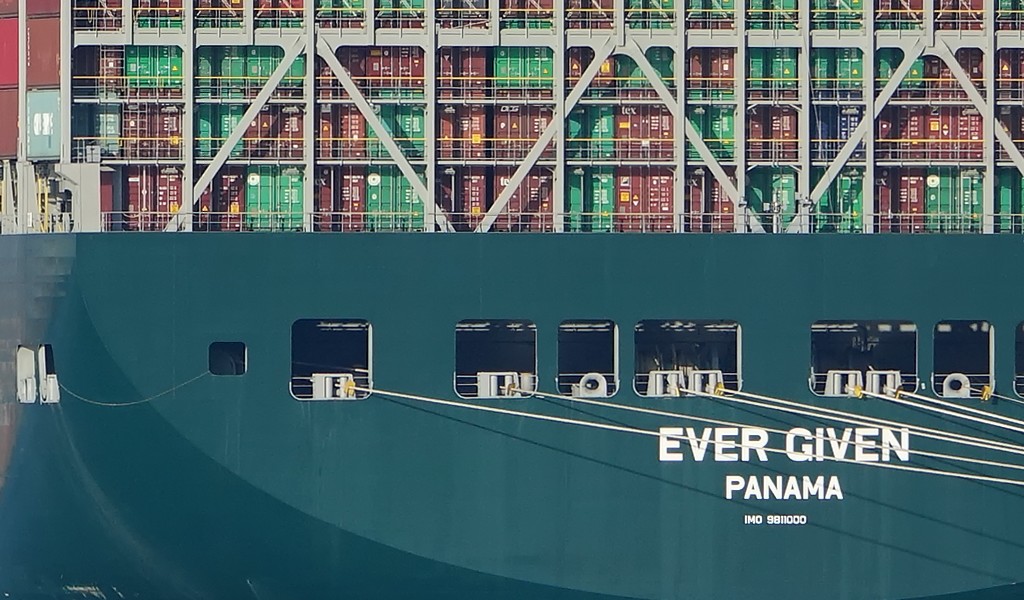 Osama Rabie, head of the Suez Canal Authority (SCA), has told Egyptian State Television  that the Ever Given container ship “began to float successfully after responding to the pulling maneuvers”. However, shipping expert Lars Jensen believes the ripple effect from the canal blockage will still last months.

Mohab Mamish, who previously worked as the head of the Suez Canal, and is currently an Egyptian Presidential seaport adviser, told CNN Arabic that the canal is on course to be unblocked later today.

The MV Ever Given was successfully re-floated at 04:30 lt 29/03/2021. She is being secured at the moment. More information about next steps will follow once they are known. #suezcanel #maritime pic.twitter.com/f3iuYYiRRi

Inchcape Shipping also confirmed that the Ever Given had been refloated on its Twitter page.

Provided all goes to plan today and ships start flowing through the canal again, attention will inevitably turn towards the effects of the delay on supply chains.

Commenting on the reports that the Ever Given had been refloated, shipping expert Lars Jensen said that vessels on their way around Africa will not turn back, and added that the Suez Canal blockage shall create a ripple effect lasting months.

The vessels which have already been diverted to go around Africa are likely to proceed on their journey as it will take a while before the queues are cleared and the canal is back to normal flow of operations. The metaphorical dominoes have already been toppled and we will continue to see the unfolding of congestion issues in Europe as the cargo arrives, blank sailings resulting from the severe delay of many vessels as well as a deterioration of the equipment situation. These ripple effects will take several months to be fully worked through.