The Suez Canal Authority (SCA) has again announced that it will raise the transit tolls for vessels crossing the Suez Canal from January 2023. 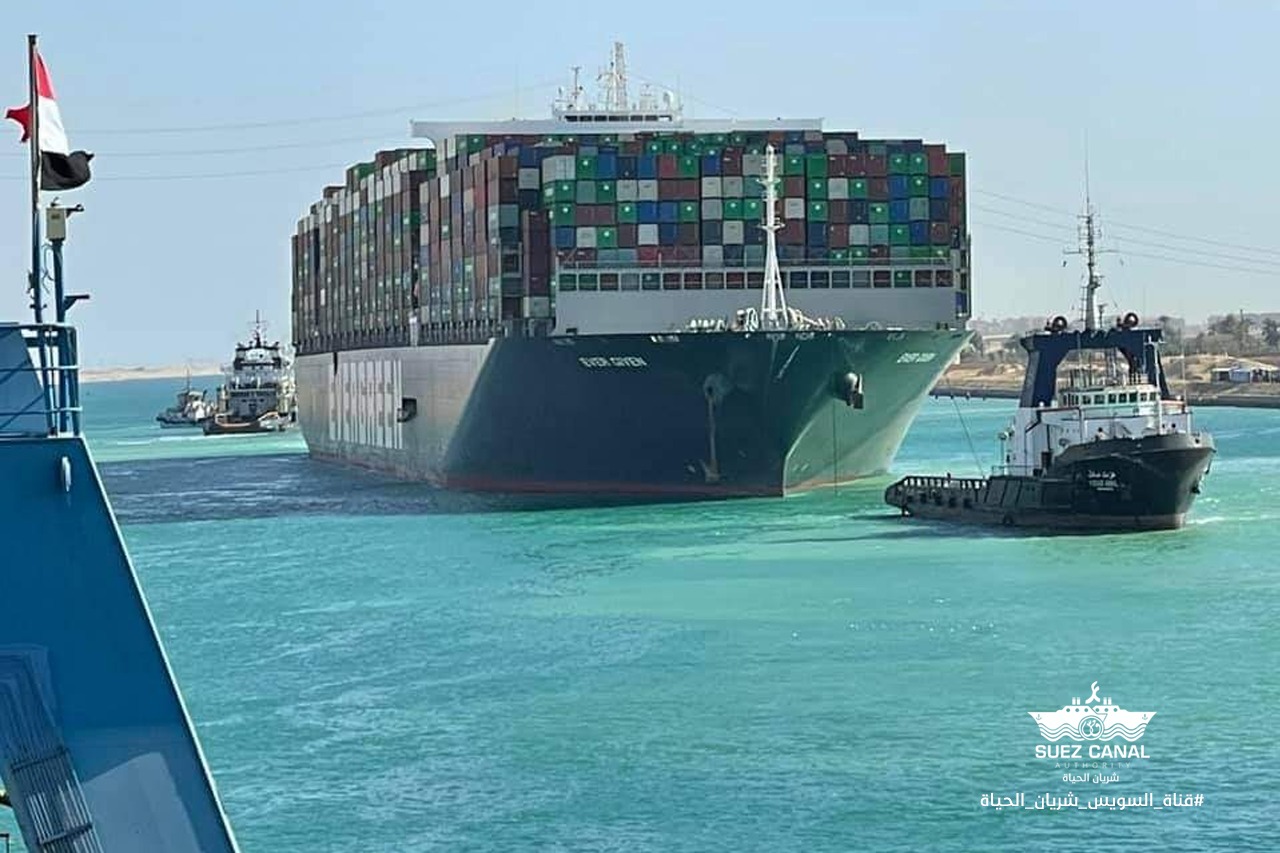 Tolls for all types of vessels will rise by 15% except for dry bulk ships and cruise ships for whom the price of transmitting will rise by 10 per cent.

According to the announcement, the Canal’s flexible pricing strategy is dictated by real-time changes in the global economy.

“Increased transit tolls come in light of SCA’s keeping up-to-date with all the market changes in the maritime transport which monitor the ever-increasing daily charter rates for most types of vessels that reached unprecedented levels, and the forecast for next year shows a continuation in this rise,” said  Osama Rabie, SCA’s Chairman and Managing Director.

Rabie added that determining the Suez Canal transit toll is based on a number of factors, the most significant of which is the average freight rate for various types of vessels. There has been considerable rise in transit fees for containerships in the past year as their freight rates skyrocketed at the height of the Covid-19 pandemic.

These factors have increased the operational costs and costs of the navigational services provided by the canal, the announcement states.

The SCA expects its annual revenues to rise by $700 million after the new transit fees are affected next year.

According to sea shipping news portal Maritime Executive, since the start of this year, SCA has increased the transit surcharge twice – once in February and again in March – citing growth in global trade.