With fuel theft on the rise, hauliers are taking action to avoid falling victim

Surging fuel prices have resulted in an increasing number of fuel thefts throughout Europe, show statistics from Germany, the Netherlands and France. What can hauliers do to avoid being robbed? Here we list some of the most frequently used tactics by road transport companies. 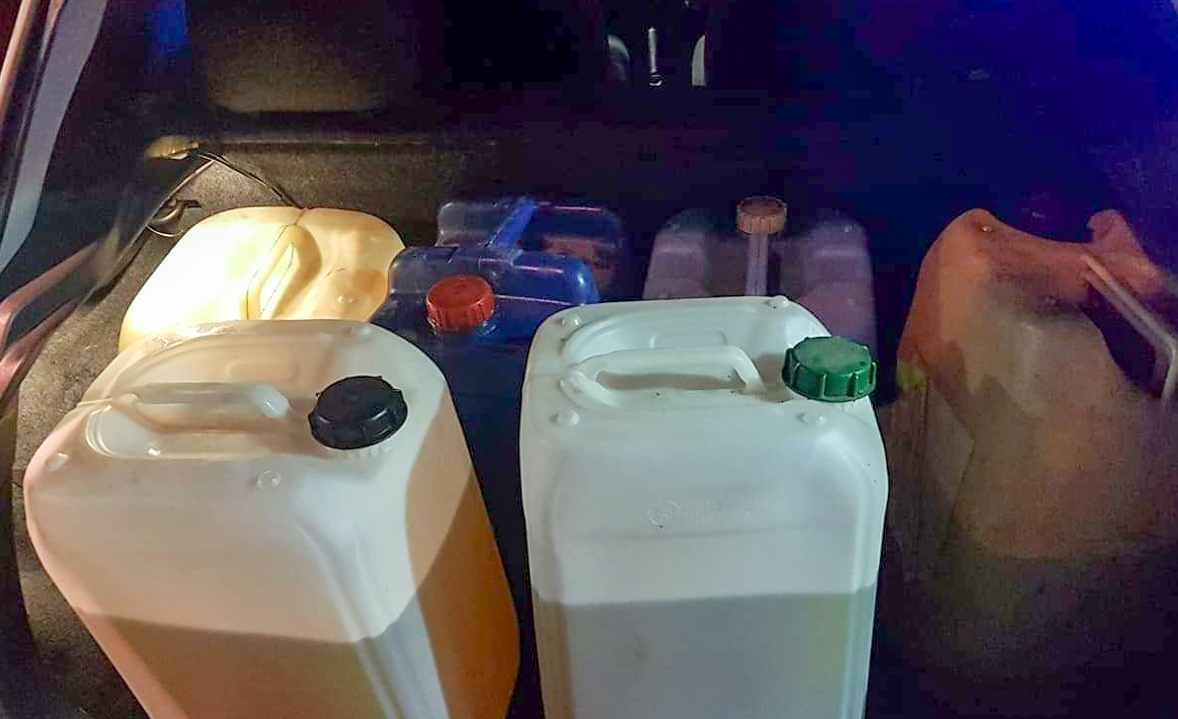 Due to record fuel prices in Europe, a significant increase in the number of fuel thefts from trucks was reported to police in the first quarter of this year.

In the federal state of Saxony-Anhalt, Germany, for example, a record number of 210 HGV and construction machinery fuel thefts were documented. This is almost twice as much as a year ago, when 110 such incidents were registered, reports the German newspaper Frankfurter Allgemeine Zeitung.

Germany is not alone; the number of fuel thefts has also increased in the Netherlands recently, noted the Dutch carrier organization TLN.

TLN is receiving more and more reports from professional drivers who discover that their diesel tank has been emptied overnight or at the weekend. This does not apply only to the Netherlands, but also to Belgium and northern France, the organization wrote a few weeks ago.

The association believes this is an obvious upward trend.

“Thefts happen in parking lots and parking spaces on highways, but also in transport companies and industrial areas, ” warns TLN.

French media are also reporting about a surge in the number of fuel thefts. 20minutes.fr quotes Jérôme Bessière, a regional representative of the National Federation of Road Transport (FNTR):

“Fuel theft is a recurring problem but it is exacerbated by rising prices. It is obviously more profitable to siphon off a heavy goods vehicle than a car”.

These are the tactics French hauliers use to avoid fuel theft

According to Bessière, hauliers are using different tactics to avoid trouble. He says it is not uncommon now for hauliers with distant sites from each other, to accommodate each other’s HGVs for a night rather than leaving their vehicles overnight at a rest area.

Others plan their route in a way to almost empty the tank by night. They aim to have just enough fuel to get to the nearest fuel station the next morning.

If spending the night in a truck park is unavoidable, drivers try to stop under a well-lit area and as close to a shop or other busy areas as possible. This way, thieves would have less chance to get away with a theft unnoticed.

Safety caps can also be used for HGV tanks, but according to the professionals speaking to 20minutes.fr, not many hauliers spend money on it. It is said that the measure doesn’t deter thieves at all as they just pierce the tank instead.

“Sometimes it is better to lose a big tank of fuel than to have a truck immobilized for repair,” added Bessière.

TLN shares Bessière’s view; the losses to carriers are usually greater than the cost of the fuel itself, it says.

“Collateral damage is common, for example from drilling a hole in the tank,” explains TLN.