Surprising changes in the German Highway Code. Check out the higher fines now 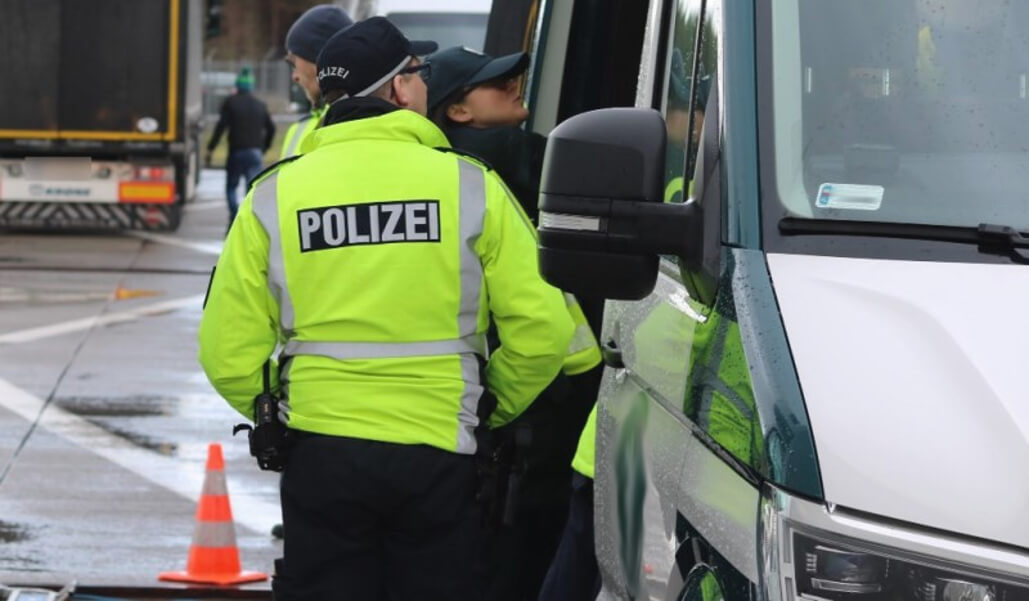 Bundesrat, German Federal Council, has approved the reform of the Road Traffic Regulations in Germany, now it’s the government’s turn to accept the changes. When this happens, the regulation can be announced and will enter into force immediately. The announcement can happen in mid-March, and then drivers shall expect higher fines.

There will be a severe change in the penalties for unauthorized use of the emergency lane – the increased fine can be between 200 and 320 euros and 2 penalty points. In addition, anyone who blocks the emergency lane will have to reckon with a month-long driving ban. Until now, there was only a penalty and 2 points.

Incorrect parking will also be severely punished: anyone who illegally parks in a no-parking area, on the pavement or in the cycle path will pay up to 100 euros instead of 15 to 35 euros, as is currently the case.

The new German Highway Code also provides more protection for cyclists. Drivers will have to keep a minimum distance of 1.5 m ahead of pedestrians, cyclists and small electric vehicles (within a residential area). In a non-residential area, the minimum distance will be 2 m. Until now, the driver was only required to keep „appropriate distance”.

The German Ministry of Transport and Digital Infrastructure (BMVI) also want to make vehicles over 3.5 tonnes, turn right on city streets at a very slow pace (4-7 max. 11 km / h). A driver who breaks the rules will be fined 70 euros and one penalty point.

Also, it is prohibited to disable the emergency brake assist systems for vehicles with a mass higher than 3.5 tonnes at a speed of or above 30 km / h. Failure to comply with these rules will be classified as an offence, and a fine would be imposed.

Surprisingly, the majority of the Federal Council was against the introduction of the general speed limit of 130 kilometres per hour demanded by the Environment Committee on German motorways.