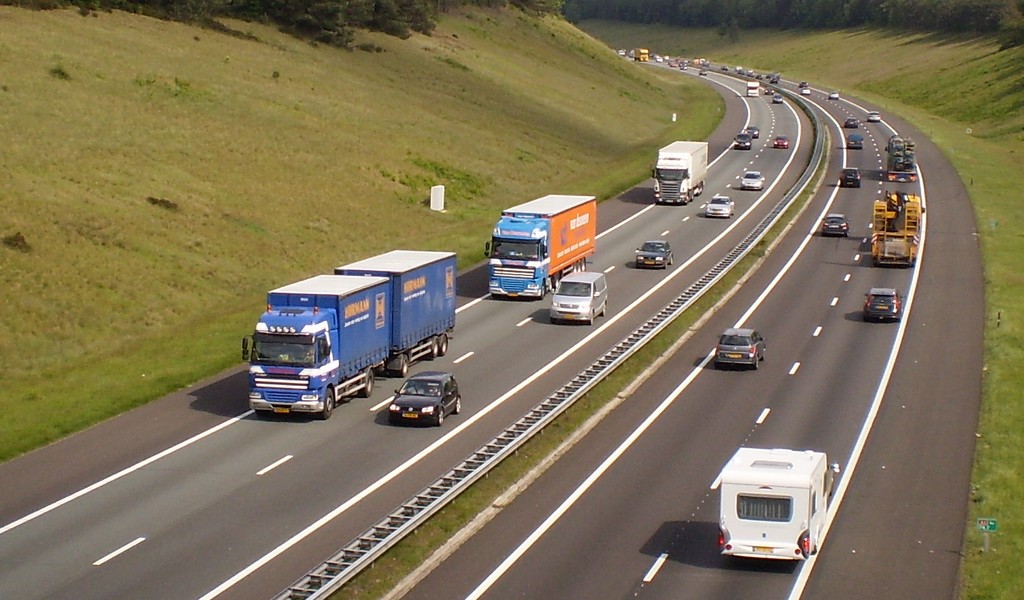 A survey of 1,800 truckers, conducted by Dutch documentary program De Monitor and the FNV and CNV trade unions, has found that almost half of its respondents break rest rules, while 8% admit to tampering with tachographs.

The survey also asked lorry drivers why they broke the rules. 45% of the drivers surveyed said that overly-tight schedules and pressure to violate rest times were to blame.

34% said violations were caused by demanding customers who work in time blocks, but then make the drivers wait unnecessarily long. Unforeseen circumstances, including traffic jams, was another reason given by 31% of those surveyed.

Moreover, the survey found that 8% of the respondents work for a company that tampers tachographs. In half of these cases, the driver card that goes in the tachograph is exchanged with that of another trucker, or driving continues without the card.

During the aforementioned documentary, which was screened on Dutch TV last night, an anonymous driver explained how some companies are trying to get around the rules:

If we reach the maximum number of driving hours, we can get another pass and put it in the tacho and then drive for another six hours. On paper it looks like someone else has driven the truck.

In addition, half of the truckers surveyed say they had never been subjected to a road check by the Human Environment and Transport Inspectorate (ILT) in the Netherlands, which enforces driving and rest time law.

Commenting on the survey, Transport en Logistiek Nederland (The Transport and Logistics authority in the Netherlands) said that the results in the survey are not fitting of an industry that considers safety and healthy working conditions important:

Effective control by the Human Environment and Transport Inspectorate is important. In addition, there is a responsibility on transport companies, their clients and their drivers to organise work in such a way that it can be done according to the rules. Then there is also a level playing field for all transporters. Thin margins, overly optimistic promises about delivery times and over-tight planning should never be a reason that a driver does not get his or her rest.

Moreover, Transport en Logistiek Nederland argue that in order to be able to take targeted measures, more clarity is needed, for example about the gravity of the violations and the extent to which there are prolific rule-breakers.