In February of this year, a Turkish truck driver crashed into numerous cars while drink-driving through a residential area in the German city of Furth. Fortunately, nobody was killed or seriously injured as a result, but the trucker's actions caused as much as €800,000 property damage. The 51-year-old has been given a suspended sentence of two years. 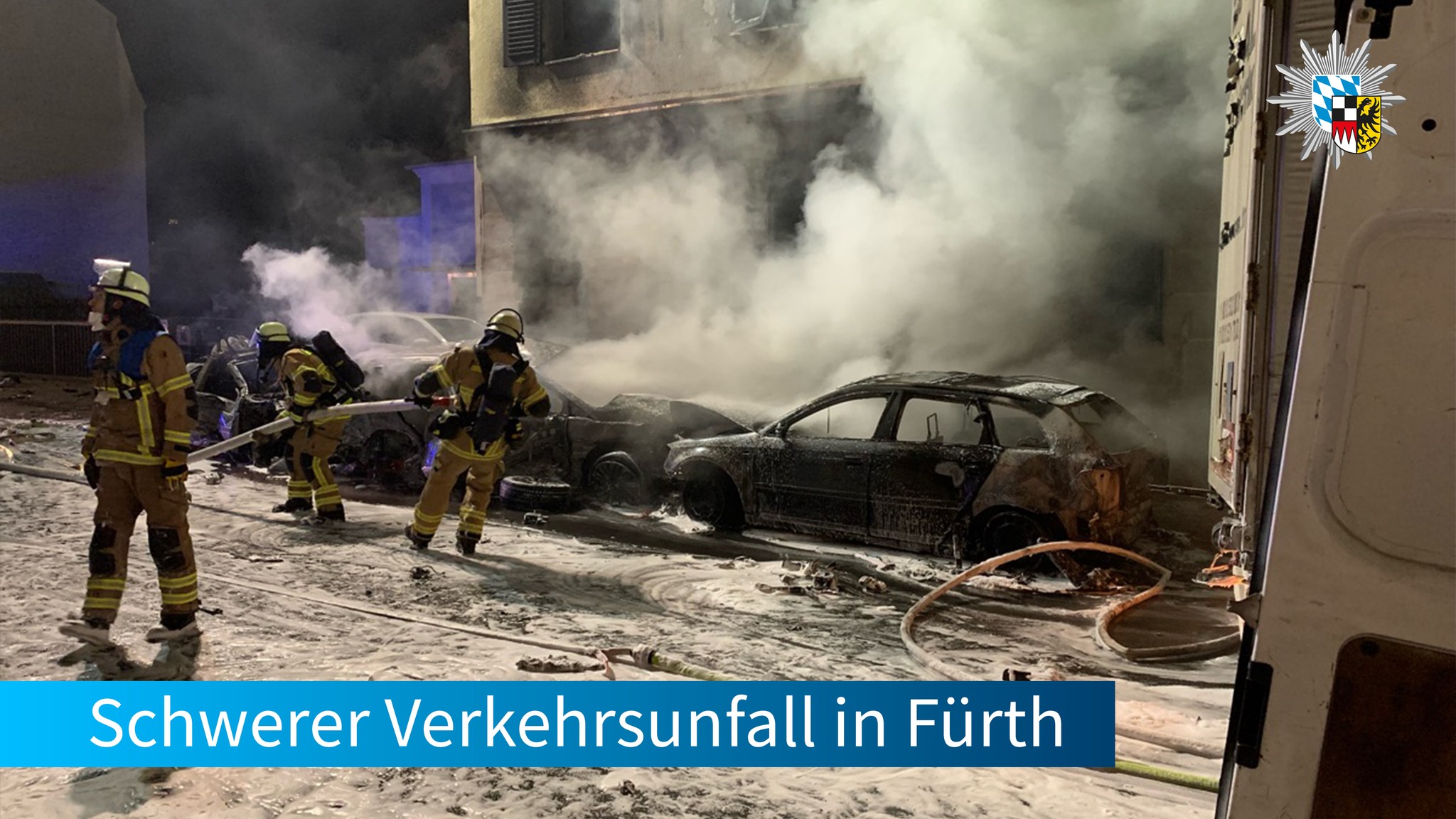 The decision regarding the lorry driver’s fate was made at a court hearing in Fürth yesterday. Besides receiving a suspended sentence, the Turkish national has also been banned from driving for three years.

The lorry driver was found to have jumped a red light and crashed into a car. Then, out of desperation and panic, he recklessly accelerated and raced through narrow streets at up to 70 km per hour. This resulted in the man ramming into more than 30 parked cars, several of which crashed into houses as a result.

Some of the vehicles even caught fire and the flames spread to an apartment building. 16 residents had to take the fire escape to avoid harm and some were injured while fleeing the fire. The public prosecutor estimates the damage at €800,000.

According to reports in Germany, the public prosecutor’s office demanded a prison sentence of three years and a permanent driving ban. The defense asked for a suspended sentence of one year and nine months.

The court opted for a suspended sentence due to what it considered the exceptional emotional circumstances the truck driver had found himself in. The lorry driver said that prior to his drink-drive, he had just learned that his wife had been diagnosed with cancer for the second time.