Road police in Sweden are currently carrying out increased controls at the country’s border with Finland. Aside from checking if those seeking to cross the border have their covid-tests, they also look at the tachograph data of truckers entering Sweden.  Two trucks have been caught tampering with their devices since the start of the campaign.

The first lorry stopped turned out to have a manipulated tachograph. The equipment used to falsify the tachograph was seized and the driver and haulier were both charged.

Changing or manipulating tachograph data amounts to data falsification, the penalty for which ranges from daily fines to imprisonment. The prosecutor can issue a fine for both the haulier and the driver. Previous cases have resulted in fines as high as 200,000 Swedish krone (approximately 19,500 euros).

Soon another trucker was found guilty. However, on this occasion a different kind of tachograph fraud was detected. The driver was using another person’s driver’s license. The driving license was confiscated and the individual in question was charged. Those involved in the offence can count on a severe financial penalties for the swap. 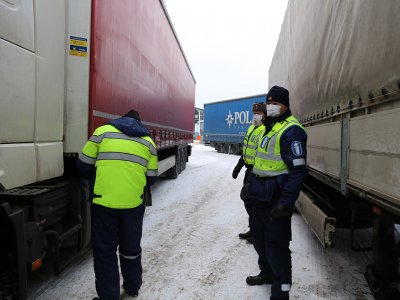 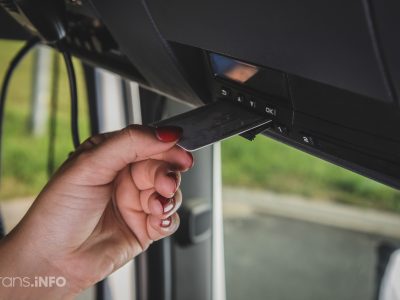 How to get your first tachograph...