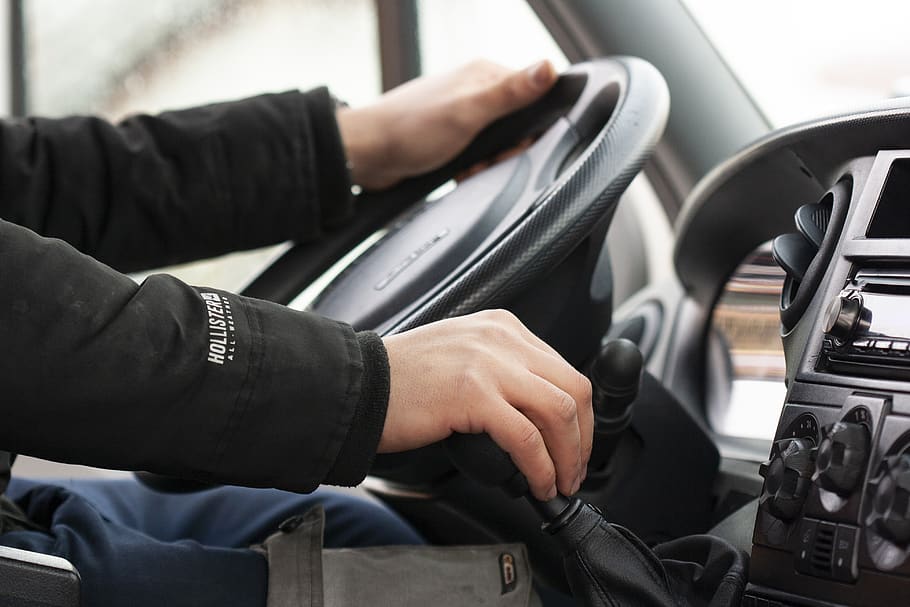 Swedish haulier Ernst Express has announced it is testing an advanced AI system that can monitor a driver’s behaviour via his/her eyes, face and head movements.

Ernst Express say they they have decided to test the tech in a bid to improve safety.

The system has been created by Smart Eye, who develop driver monitoring technology based on artificial intelligence. Smart Eye expects the data from the trial will allow it to gain a valuable insight into how to raise safety standards in the commercial vehicle industry.

By studying a person’s eye, face and head movements, the system can draw conclusions about a person’s alertness, attention and focus.

Smart Eye argue that a driver being distracted or fatigued is one of the most serious threats to road safety.

The tech firm state that during long-distance transport, drivers often need to work night shifts, which makes them more likely to become sleepy behind the wheel. At the same time, the use of mobile phones is believed to be the cause of an increasing number of traffic accidents.

The trial started last month and will continue until the end of the year.