Another round of inspections by the Swedish Police has led to a lorry driver being fined a hefty sum for tachograph fraud. 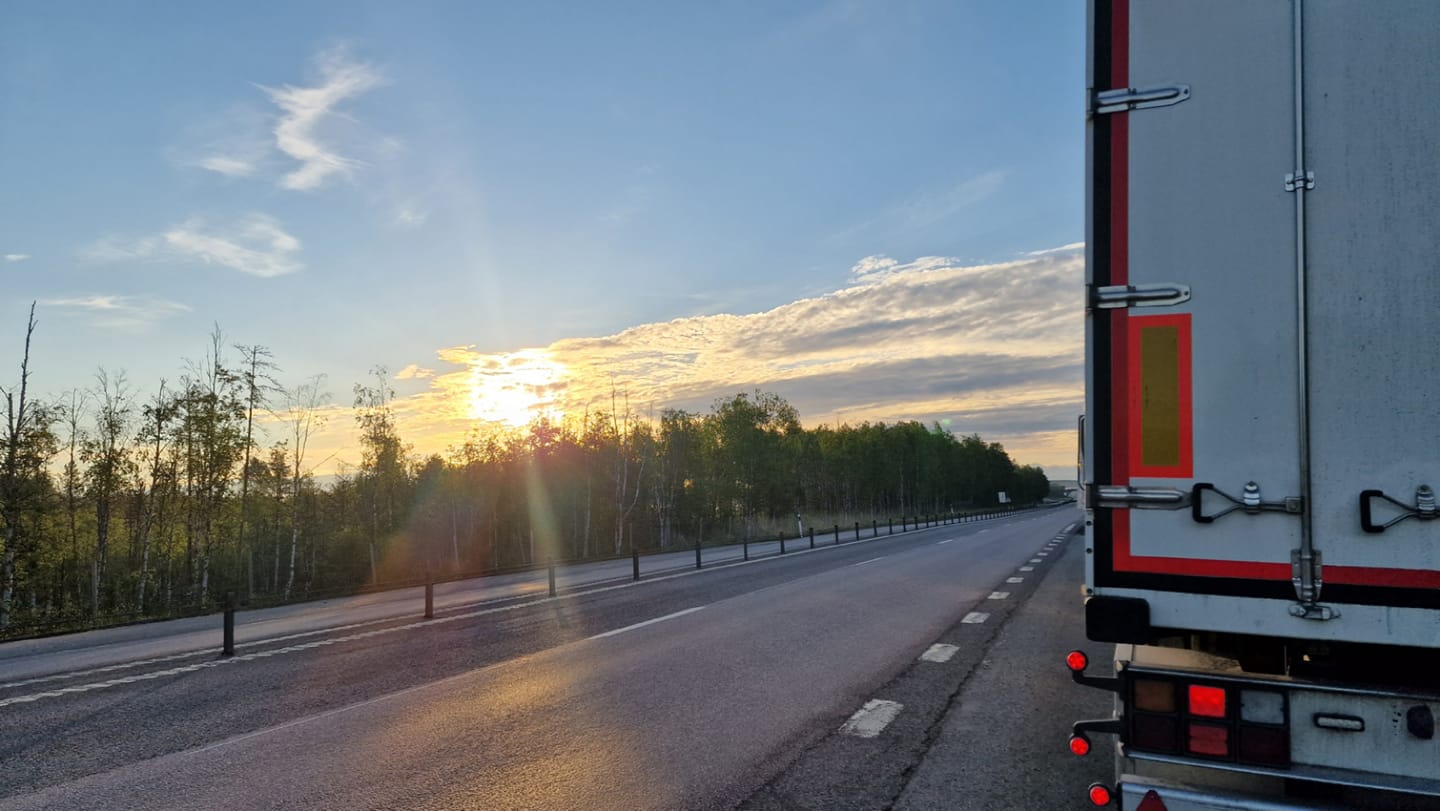 In the early hours of Tuesday morning on the E4 north of Luleå, a truck was pulled over.

The subsequent inspection found that the vehicle’s driver had been driving using a tachograph card that was not his own. In the process of doing this, he drove for 16 hours with just 4 hours of rest.

The driver was fined SEK 10,000, roughly €941, while action is also to be taken against the driver’s employer.

The police say the driver’s license was “taken care of” and that the truck was prevented from continuing its journey.

The good news, as far as the police were concerned, was that despite many trucks being checked during the overnight inspection, this was the only violation concerning drivers’ hours rules.